The Spirit of Upgrades 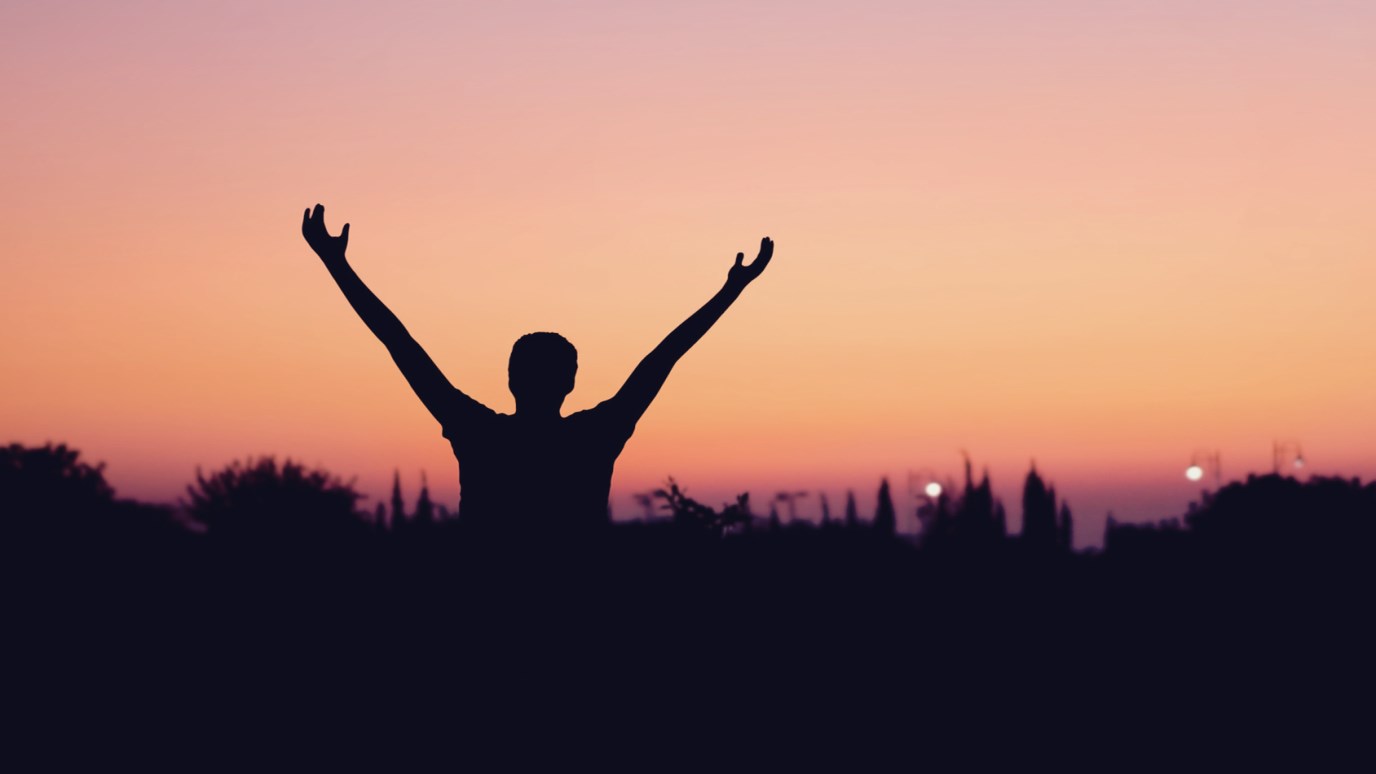 Can we learn to be content in a culture of constant "upgrades"?

We stood in line for the deal we couldn’t pass up. It was well past time to replace our cell phones that were falling apart. Giant red signs told us about the bargain we were about to seize while a multimedia advertising frenzy drew us further into the store and the philosophy. A weekend sale, a mail-in rebate, and an additional store credit made the phones themselves quite reasonable. But reason, we got the feeling after we left the store, was something they hoped we would check at the door. With such a deal on the phones, upgrade after upgrade after upgrade became suddenly attainable and somewhat distressing to turn down. Each step toward a better plan, a better phone, a better way of communicating seemed so small and so necessary.

A few days later, I was confessing my weekend enchantment with upgrades to a colleague with a penchant for technology, and my story was quickly met with stories of his own. Whether looking at smart phones, or iPads, or cameras, I find myself wanting to wait “just one more month,” knowing they will soon come out with the next model, knowing whatever I buy today will be outdated tomorrow. Yet even foregoing technology, we seem to live in a culture of upgrades. Cars and houses, flights and meal-deals ever tempt us with the constant option of bigger and better and newer. Whether looking at a computer, a career, or even a relationship, upgrading can quickly become a consuming way of life. In the culture of upgrades, my colleague noted, “contentment is elusive.” We are chasing after crowns that disappear the moment we seize them.

In a world that instills the hope of acquiring more and becoming greater as we move ahead in life, there are some who stand with a hope in dire contrast. John the Baptist stood among the crowds of Jerusalem announcing hope of the coming King. As he offered a testimony far weightier than any status or upgrade, so he revealed a posture in life far different than the one easily held then and today. “The bride belongs to the bridegroom,” he said of his relationship to Jesus. “The friend who attends the bridegroom waits and listens for him, and is full of joy when he hears the bridegroom’s voice. That joy is mine, and it is now complete. He must become greater; I must become less” (John 3:28-30). In other words, the crown that will most adorn us is not our own.

The apostle Paul says something quite similar. Whatever any of us could dare boast of, whatever we could accomplish as spiritual beings in this life, Paul had us beat. “Are they Hebrews? So am I. Are they Israelites? So am I. Are they Abraham’s descendants? So am I. Are they servants of Christ? (I am out of my mind to talk like this.) I am more. I have worked much harder, been in prison more frequently, been flogged more severely, and been exposed to death again and again.”(1) If there was a way to upgrade one’s spiritual status, Paul would have been sitting in first class. But there isn’t such a category in the Christian story. There isn’t a way to achieve more or to become more than we are already freely offered in Christ. “My grace is sufficient for you,” Paul was told in prayer, “for my power is perfected in weakness” (2 Corinthians 12:9a). As followers of the risen Christ, we are to become less; he is to become more. “Most gladly, therefore, I will rather boast about my weaknesses, so that the power of Christ may dwell in me” (2 Corinthians 12:9b).

The posture of the Christian spirit is one that receives her King! Christ’s grace is our identity; his crown is our hope. “I am not the Christ,” said John the Baptist. But there is one who is.