The Spirit of Unity 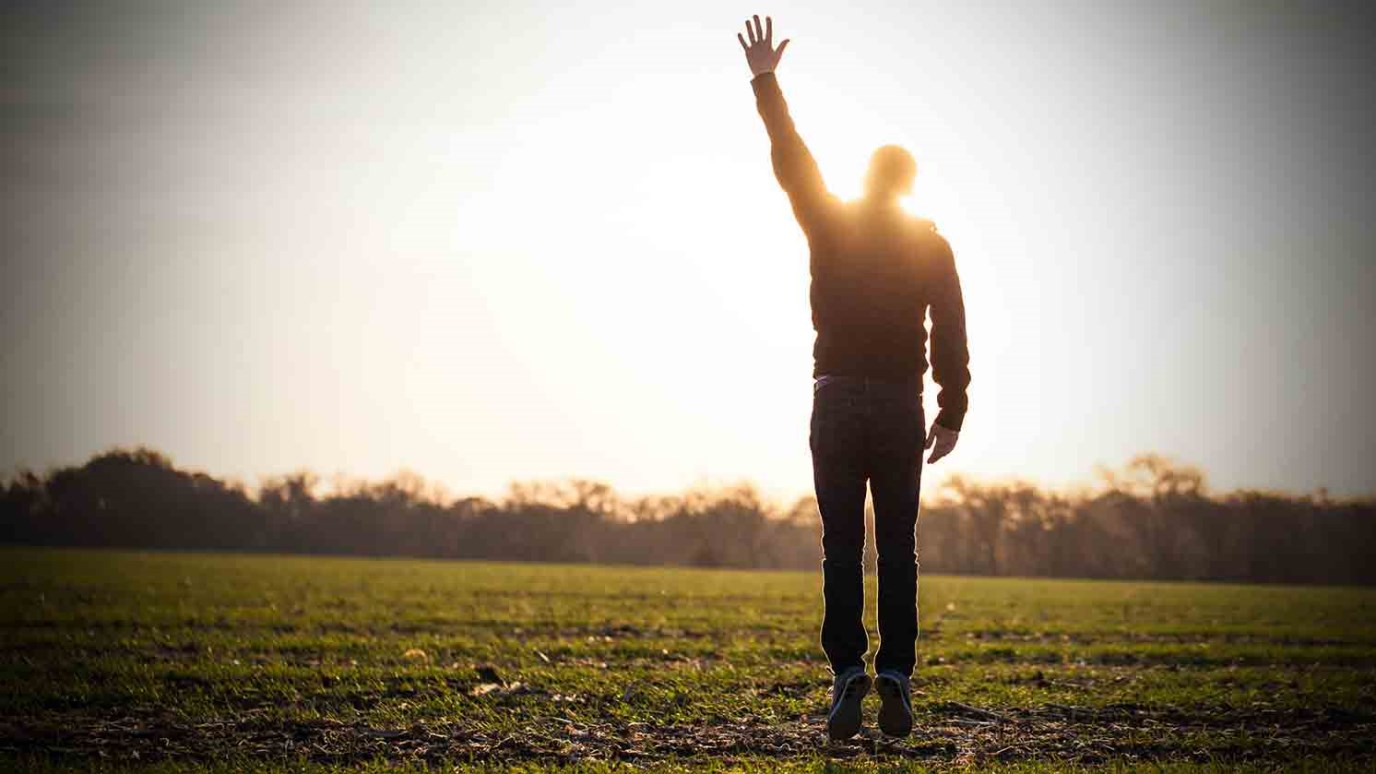 When the need arises, seek God before seeking resolution. Ask Him for the Spirit of unity to move.

“Those who previously could not tolerate one another now stood in the graveyard in front of the church and embraced, swearing promises of true friendship; and so the whole congregation came back to Herrnhut as newborn children.”

Those words from a member’s diary describe an early episode in the Moravian movement, when factions threatened to rip the community apart and then a move of the Spirit miraculously restored unity and love. And it was more than a passing sentiment; the Moravians grew into a movement that has shaped the world far more than most people realize. Their unity, and then their intense praying, was one of history’s most beautiful spiritual phenomena.

Today we have all sorts of approaches to relationship building and conflict resolution, many of which can be extremely helpful. But none are as important as a move of the Spirit. Jesus insisted that the unity and love of his people would be a powerful sign of his presence (John 17:22-23). When the need arises—when tension rises, factions develop, and the bond of unity is broken—seek God before seeking resolution. Ask him for the Spirit of unity to move. When he does, your relationships—and perhaps your world—will never be the same.