The Sovereign Hand of God 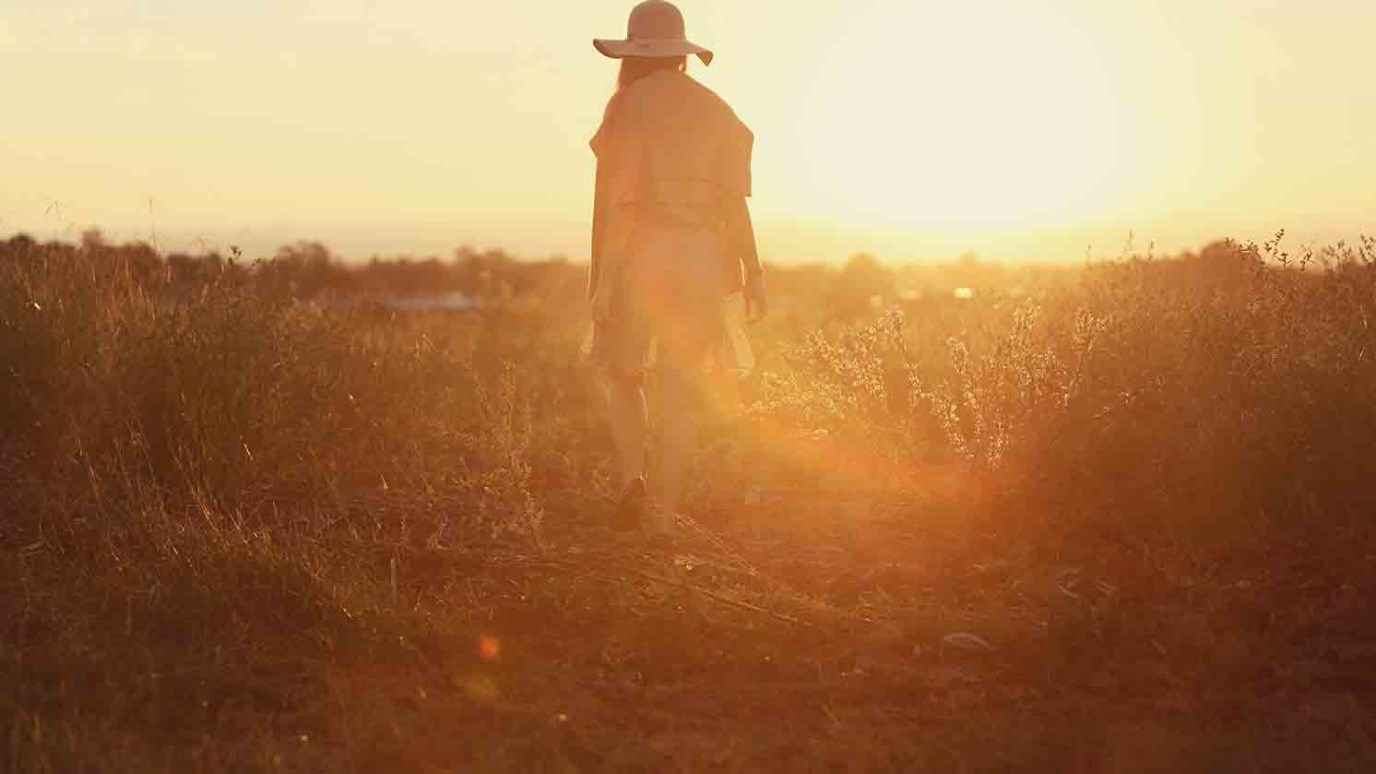 The worst that God has for you is better than the best the Enemy has to offer. Trust the Lord right wherever you find yourself today, and do not move too hastily or run away.

There are only two books in Scripture that are named after women, and they're two of my favorites: Ruth and Esther. Ruth specifically is a great picture of how God used ordinary people as part of His plan to deliver a nation and the world from sin. It's a story of how God sovereignly takes events in our lives and weaves them together for His glory and for our good, according to the principle in Romans 8:28: "We know that all things work together for good to those who love God, to those who are the called according to His purpose."

The book of Ruth opens with a man named Elimelech, who lived in Bethlehem with his two sons and wife, Naomi. Bethlehem is the breadbasket of Israel, but at this time there was a famine in the land. So Elimelech got up one day and decided, "Put everything in the trunk, honey; pack up the camel; let's move to Moab." Now, he and his family had no reason to go over to Moab. It was a cursed land, and the Moabites worshiped a god called Chemosh through infant sacrifice. But the grass literally looked greener on the other side. So they went, and their two sons married Moabite women--one of whom was Ruth.

Now, if the book of Ruth ended right after this, it would be a depressing read! But it was just the beginning of God's providence and how He rules and overrules human error. In Ruth 1:6, Naomi heard that the famine was over in Bethlehem, and she and her two daughters-in-law made plans to return. While they were on their way, "Naomi said to her two daughters-in-law, 'Go, return each to her mother's house'.... So she kissed them, and they lifted up their voices and wept. And they said to her, 'Surely we will return with you to your people.' But Naomi said, 'Turn back, my daughters'" (Ruth 1:8-11).

And Ruth told Naomi, "Entreat me not to leave you, or to turn back from following after you; for wherever you go, I will go; and wherever you lodge, I will lodge; your people shall be my people, and your God, my God. Where you die, I will die, and there will I be buried. The LORD do so to me, and more also, if anything but death parts you and me" (vv. 16-17). And so Naomi returned to Bethlehem with her daughter-in-law Ruth. What a journey it was so far: choices that were made, the sad fallout of these choices, but the providential hand of God who brought a foreign woman, a Moabitess, to embrace the one true God as her God and to continue the line of the Messiah.

So I want to encourage you to trust the Lord right where you're at, wherever you're planted, wherever you find yourself today, and not move too hastily or run away, but to ask, "What is God saying? How is He moving?" And even though we don't necessarily understand, I pray we would live believing that not only does God rule in the affairs of mankind, but He can even overrule when we make mistakes.