The Source of Forgiveness 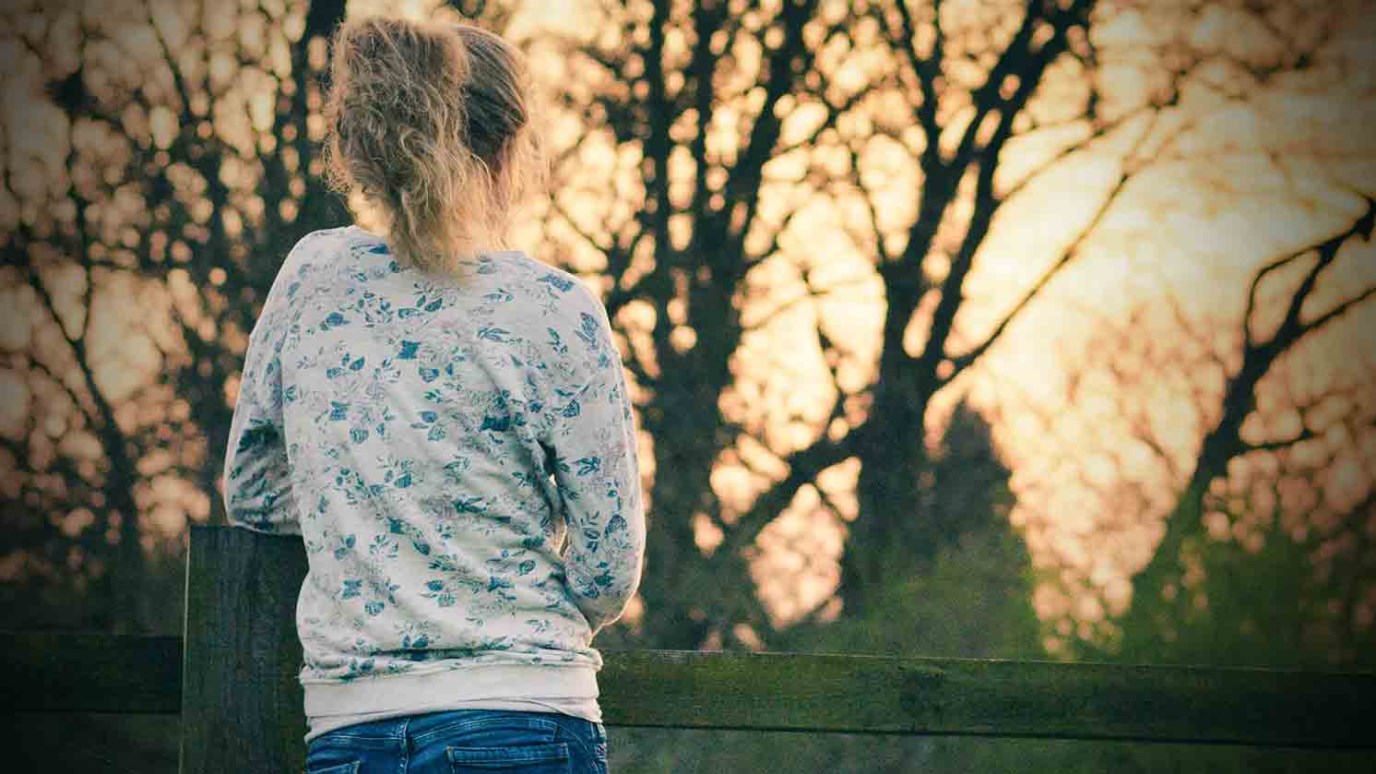 Do you truly believe that Jesus has the authority and power to forgive your sins?

Mark records a fascinating story in his Gospel account. A group of people were gathered at a house in Capernaum to hear Jesus preach the Word of God. The house was packed wall to wall, with no room for another person.

After Jesus started preaching, four men arrived carrying their paralytic friend on a stretcher. They had heard about Jesus and his healing touch. This was their opportunity to help their friend. They were determined to find a way to get their friend into that house. The only option they saw was through the roof. They climbed atop the roof, cut an opening and then lowered their friend on his stretcher.

This was faith in action. When Jesus saw it, he looked at the paralytic and said, “Son, your sins are forgiven.” Does Jesus’ response seem strange to you? His statement confused the crowd as well and certainly raised the eyebrows of the teachers of the law.

They were thinking, “Why does this fellow talk like that? He’s blaspheming! Who can forgive sins but God alone?” (Mark 2:7). These teachers of the law packed deep theological truth in that seven word question. They clearly understood that forgiveness originates with God. God, and no one else, has the power and authority to forgive sins.

Only God can forgive because he is the offended party, the person that we ultimately wrong. Our sins are against him. We are in his debt.

Jesus addressed their issue before they ever uttered a word. “Why do you question these things in your hearts?” (Mark 2:8). Then Jesus pressed his point. “…the Son of Man has authority on earth to forgive sins.” Jesus, God in human flesh, with authority and power, forgave the paralytic.

What is fascinating is the paralytic’s silence. He didn’t say a word. He didn’t ask Jesus to heal him and he certainly didn’t ask Jesus for forgiveness. In fact, he wouldn’t have even been there except for the heroic efforts of his friends. And yet, Jesus delivered mercy with four simple words, “Your sins are forgiven.”

And He says the same four words to you.

Do you truly believe that Jesus has the authority and power to forgive your sins? Read Mark 2:1-12. What does this story teach you about forgiveness? Study Ephesians 1:7: "In Him, we have redemption through his blood, the forgiveness of sins, in accordance with the riches of God’s grace.”

How to Save Your Life
Dr. Bill Bright