The Source of Daily Faith 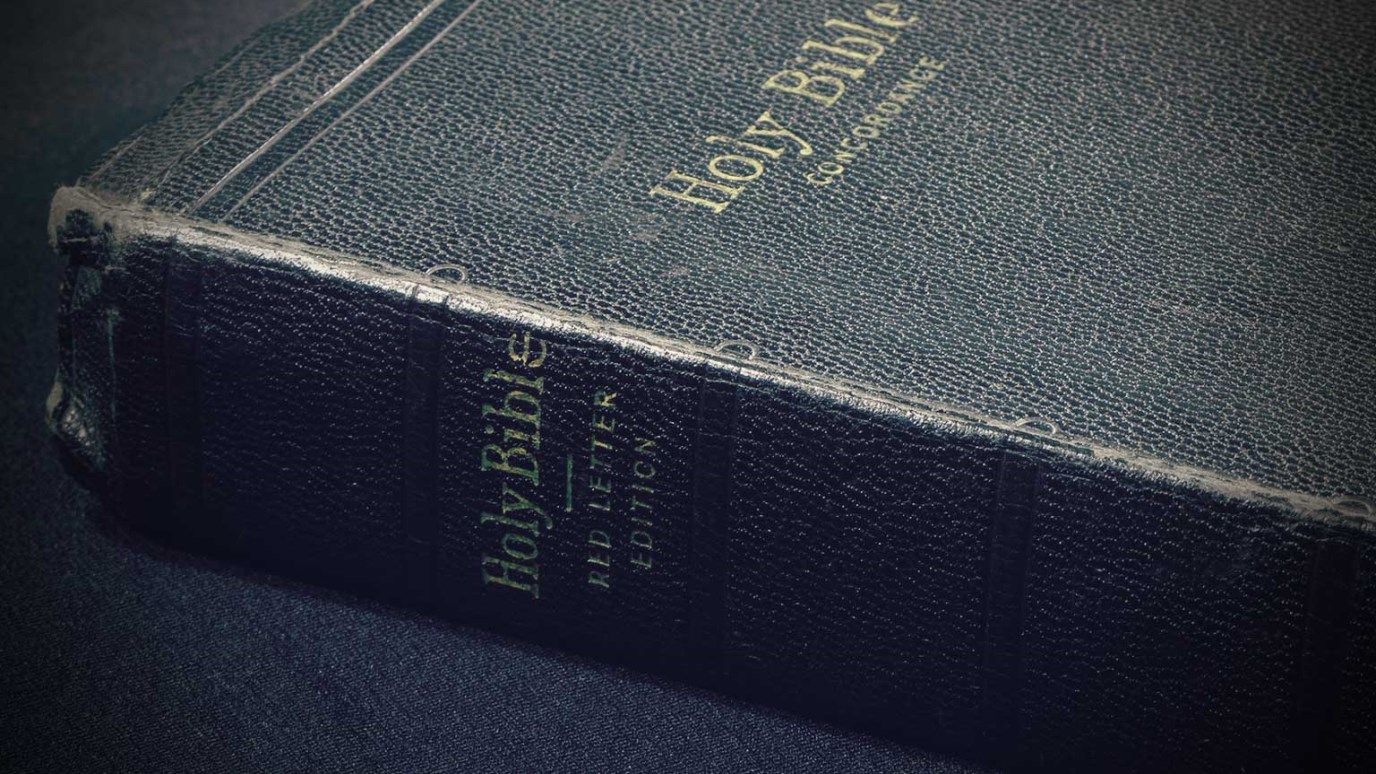 “Show me your faith without your works, and I will show you my faith by my works” (James 2:18b).

We see this clearly in the epistle of James, who argues that “faith without works is dead.” What does he mean by this provocative phrase? James is simply making the point that true faith for salvation will produce growth in righteousness, which manifests itself as actions that fulfill God’s commandments. James makes the point that it is not enough to claim to believe in God. Even demons can say that, he notes wryly. No, such a claim must be backed up by actions. To show what he is driving at, he gives the example of someone who claims to trust God seeing another professed believer naked and hungry. Someone with true faith and the knowledge that Jesus commanded care for the naked and hungry (Matt. 25:35–36) would be moved with compassion. But one having no faith (even if he knew the command) would turn such a person away with platitudes: “ ‘depart in peace, be warmed and filled.’ ” Such a lack of faith in action demonstrates that there is no faith present at all. And that leads to James’ bottom line: “I will show you my faith by my works.” He is saying that the way he lives proves he has faith in God. But that faith would not be there had not God granted to Him the faith to trust Christ for salvation. It is all of God.

There is much confusion over James’ assertion that “a man is justified by works, and not by faith only.” Paul seems to disagree, saying that works play no role in salvation (Gal. 2:16). Paul is simply saying that nothing we do contributes to salvation; it is only by the faith God provides. But when He gives faith and an individual is saved, there will be evidence of it—works of obedience. This is James’ point.

Paul declares, “As you therefore have received Christ Jesus the Lord, so walk in Him” (Col. 2:6). Trust in God is a requirement not just for the new birth but for joyful growth in the Christian life.

Think back over your Christian life. How has your encounter with Christ changed you? What things do you do now because of your faith in Christ? In what areas has Christ called you to deeper obedience? But consider the present as well: Are you resisting obedience to Christ in some areas? Strive to live by faith in your obedience.

Will You Be a Believer Tomorrow Morning?
John Piper