The Soul Needs a Center 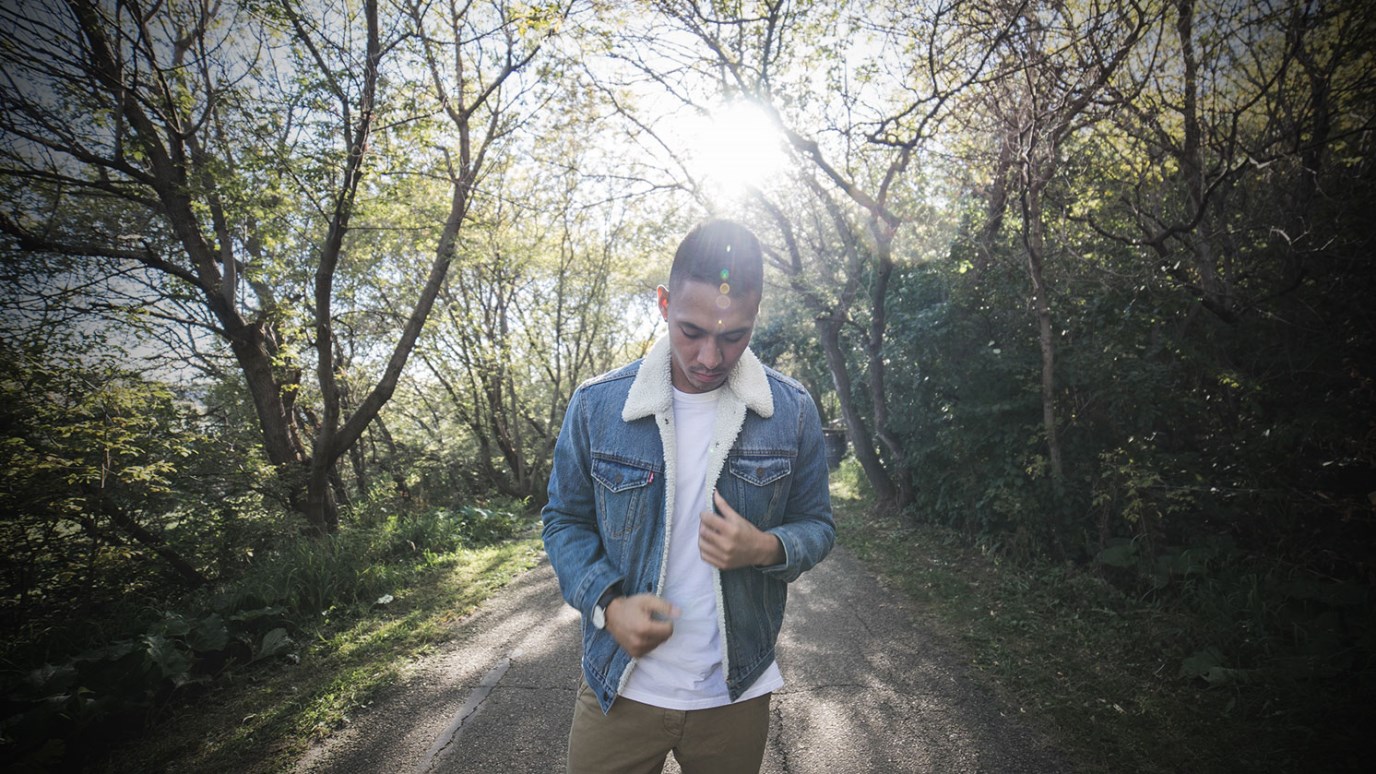 A soul without a center finds its identity in externals. A soul centered in God always knows it has a Heavenly Father who will hold its pain, fear, and anxiety.

On an overcast day in Florida in the winter of 2013, a man whose family had lived in the same home for generations suddenly lost his life when a sinkhole opened up beneath the home’s foundation, causing the floor to collapse and simply swallow up the house.

Experts say that in parts of Florida, the limestone that lies beneath the earth’s surface is slowly being dissolved by acidic rainwater. When enough rock is eaten away, the void simply collapses under the weight of what an inadequate foundation can no longer support.

Gordon MacDonald once wrote that in a sense we have two worlds to manage: an outer world of career and possessions and social networks; and an inner world that is more spiritual in nature, where values are selected and character is formed — a place where worship and confession and humility can be practiced.

Because our outer worlds are visible and measurable and expandable they are easier to deal with. They demand our attention. “The result is that our private world is often cheated, neglected because it does not shout quite so loudly. It can be effectively ignored for large periods of time before it gives way to a sinkhole-like cave-in.”

The New Testament book of James uses a fascinating word to describe this condition in James 4:8. It’s often translated “double-minded,” but the Greek word is dipsuchos — we might think of as double-souled, or split-souled, or the uncentered soul.

Here are a few of the indicators when a soul lacks a center.

A soul without a center has difficulty making a decision.
One of the pictures James uses (James 1:6) of this condition is that the double-souled person is like a wave on the sea, driven forward one moment and backwards the next.

A soul without a center feels constantly vulnerable to people or circumstances.
When David is running from Absalom, he becomes completely exhausted and stops to rest. The literal translation of the text is to “re-soul” himself (1 Samuel 16:14). The disconnected soul lives in vulnerability.

A soul without a center lacks patience.
King Saul was a big man with a short soul. When he was to lead Israel against their enemies the Philistines, he grew impatient waiting for the prophet Samuel to show up at Gilgal to offer sacrifices. His solution was to take matters into his own hands and offer the sacrifice himself. The result was a shattered covenant with God and a giant step in the disintegration of his soul (1 Samuel 13:5-14).

A soul without a center finds its identity in externals.
The psalmist says that the person who can live in God’s presence is the one who has not lifted their soul up to an idol (Psalm 24). When my soul is not centered in God, I define myself by my accomplishments, or my physical appearance, or my title, or my important friends. When I lose these, I lose my identity.

On the other hand, the soul comes alive when it is centered on God.

When we reach out to God, we are lifting our souls up to be nurtured and healed.

A soul centered in God always knows it has a Heavenly Father who will hold its pain, its fear, its anxiety.

This is spiritual life: to place the soul each moment in the presence and care of God.