The Sorrow of Our Lord 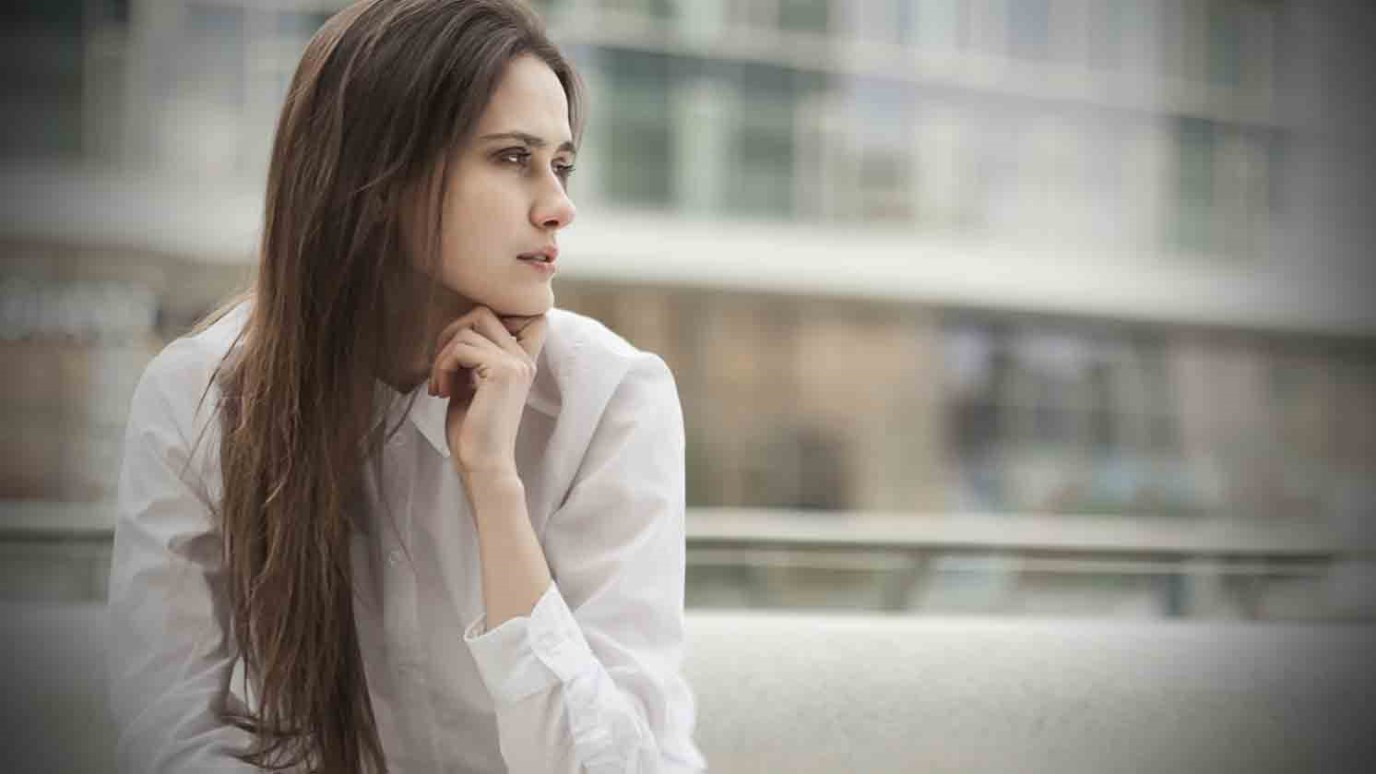 Why does unbelief create such sorrow in our Savior?

Jesus’ next act in Mark’s account is a very public one—he repeats a spectacular miracle by feeding four thousand people (Mark 8:1-10). I believe that by this particular repetition Jesus shut the mouths of all objectors. Henceforth only His bitterly prejudiced enemies can dispute Him.

In the face of such an outpouring of power, it is not surprising to see Jesus’ sorrow at the ignorance and unbelief He encountered in Mark 8:11-21. Notice Jesus’ deep sigh in verse 12. How much sorrow is caused to the Lord Jesus by unbelief! Hebrews 11:6 reminds us that, “whoever would draw near to God must believe that He exists,” and John 4:24 teaches that the Father seeks worshipers who will worship Him, “in spirit and truth.” God is not seeking these things in order to increase His following. He could create legions of angels to honor Him. But He came to us because He knew that He is what we need. It is love that moves Him.

This is why He could not help sighing at the wicked unbelief of His enemies. But what was worse for Him was the ignorance and unbelief of His own disciples (vv. 14-16). While Jesus was sighing over the perversity of the people and their desire for fleshly religious signs (v.12), the disciples were thinking of their stupidity for having sailed off without provisions. In fact, they were so absorbed with this thought that they twisted the Lord’s words when He spoke (v. 15); they thought that He was rebuking them for the same thing for which they were rebuking themselves.

This spiritual dullness unleashed a barrage of questions from Jesus unlike anything else in all four gospels. Alexander Maclaren comments, “I do not think we half enough realize how large an element in the sorrows of the Man of Sorrows, and of the grief with which He was acquainted, was His necessary association with people who, He felt, did not in the least degree understand Him, however truly, blindly, and almost animally, they might love Him. It was His disciples’ misconception that stung Him most.” The Pharisees’ unbelief He took as calculated. But His own disciples! And let us go on to confess that unbelief and sin, especially among God’s people, are as great a cause of grief to the Lord today as they were 2,000 years ago.

Jesus’ questions reveal the emotions of our Lord. Notice His astonishment: “Why do you discuss...? Do you not yet perceive or understand? Having eyes do you not see...? And do you not remember?” (vv. 17-18) This display shows us how much Jesus had given up when He left heaven to become like us. He has a feeling for our infirmities, yet even in heaven He must still be touched with wonder at the inertia of our thinking.

We see Jesus’ pain too. Earlier in Mark we saw that “He looked around at them in anger, grieved at their hardness of heart” (3:5). His sorrow was mixed with indignation; in the heart of holiness these two things are not contradictory. Jesus’ pain and indignation came because the disciples were so slow and dull–witted. They failed to see because they failed to make use of the many blessings that God had given them; they failed to respond in faith to the signs Jesus had shown them. And why was that? Because, said Jesus, their minds were taken up with material things; all that was on their minds was the next meal. They did not see beyond that because they would not use what they had been given.

But there is a cure, says Jesus—“Do you not remember?” (v. 18) Think on the things you have seen Me do and say; open your eyes to My power, your ears to My word. Open your hearts to believe that it is for you, and your hearts will be softened, your eyes will see, your ears will hear, and your mouths will be full of faith instead of doubt.

(John 15:18-27 and 16:1-15) The World's Hatred
LUMO
Follow Us
Grow Daily with Unlimited Content
Uninterrupted Ad-Free Experience
Watch a Christian or Family Movie Every Month for Free
Early and Exclusive Access to Christian Resources
Feel the Heart of Worship with Weekly Worship Radio
Become a Member
No Thanks