The Son of Mary 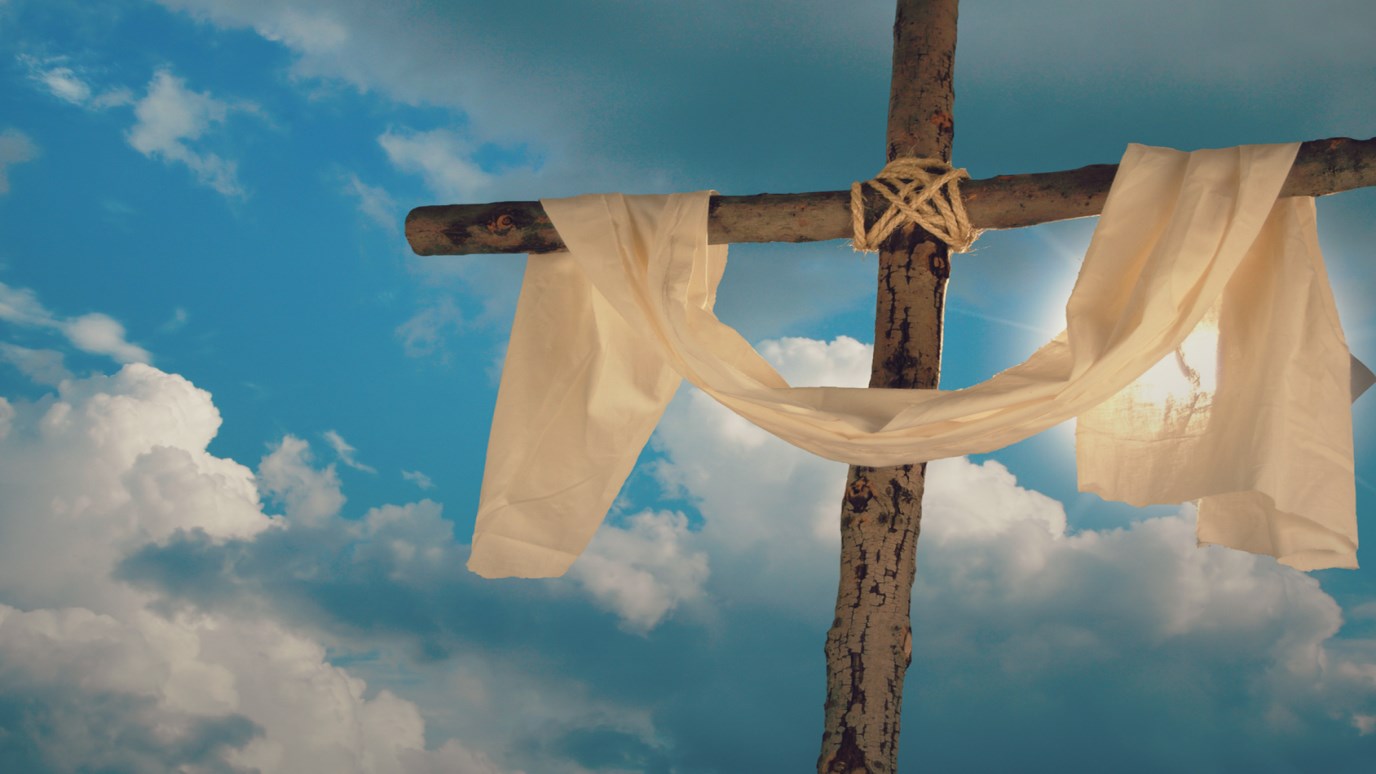 Marian Jordan Ellis, from Redeemed Girl Ministries, uses the story of Mary's surrender to remind us that surrender is essential in Christian life and absolutely vital for making any season of life beautiful.

“Where did this man get these things? What is the wisdom given to him? How are such mighty works done by his hands? Is not this the carpenter, the son of Mary?"—Mark 6:2-5.

“Let it be done to me according to your word.”  These words were the simple response of a simple girl to do the will of her God—painting for us a portrait of complete surrender. Mary was just an ordinary young Jewish woman betrothed to a man named Joseph when the Angel Gabriel visited her with the surprising news that she would be the mother of the Savior of the World (Luke 1:26-38). Centuries of anticipation. Hundreds of Prophecies. One girl. One message. One choice—her will or God’s will? The nation of Israel had waited for the promised Messiah, and shockingly, God reveals his redemptive plan to a teenage girl who will miraculously bare his Son.

On one hand this news is thrilling, but on the other hand, the cost of surrender for Mary is extremely high. In Mary’s Jewish culture, a woman became engaged in a public ceremony that pledged her to her future husband. They remained betrothed for a period of time, sometimes a year, before married as husband and wife.  In those days, it was legal for any woman found pregnant out of wedlock to be stoned to death. Even if Joseph pardoned her, given the societal mores of the time, she fully expected that she would be disgraced, that her fiancée (who knew he wasn't the father) would abandon her, and that she probably would never marry.

I just wonder… did Mary have a List?  (A set of goals for her life that she hoped to accomplish?) Of course she did.  What woman, engaged to be married, doesn’t have a list? I’m just guessing, but something tells me Mary’s may have gone a little something like this:

First: Joseph will ask my father for my hand in marriage and then he will propose. (Check. Check)

Second: Then we will be engaged! Oh the bliss! I will have so much work to do preparing for the big wedding. Find a dress. Pick my bridesmaids. Order the baklava cake. (Check, Check, Check!)

Third: Marriage! Joseph and I will officially become husband and wife!

Fourth:  Following a whirlwind honeymoon around the Sea of Galilee, we will settle down in a little bungalow in North Nazareth, surrounded by family and friends.

Fifth: Joseph will open a nice carpentry business while I create a warm and loving home for the family we plan to have one day. Our kids will play with the neighbors, we will host family reunions, and the big event of our lives will be the yearly pilgrimage to Jerusalem for Passover.

Such a nice plan, don’t ya think? Well… as we know, life didn’t go according to Mary’s plan. Somewhere between her second and third goals, Mary was visited by the Angel Gabriel. Instead of her List, Mary would face the humiliation of a public scandal, she would watch in bewilderment as a chorus of angels and wise men worshiped at the birth of her son, she would flee with her husband and son to Egypt to escape a jealous King’s wrath, she would watch in wonder as the Incarnate One learned to crawl, walk, talk and read, and she would experience the excruciating pain of watching the son she loved dearly take up a cross and die for the sins of the world, including her own.

We can try to imagine ourselves in Mary's dance shoes, but I don't expect we can ever truly grasp the gravity of her decision to exchange her list for God’s list.   Mary knew there would be challenges… big ones! But rather than focusing on the size of her problems, she chose to trust in the size of her God.  She focused on his purpose for her life rather than her own. Her humble reply said it all, "I am the Lord's servant, may it be to me as you have said."

Years ago, the Lord brought to mind the image of a couple waltzing to symbolize how a relationship with him was meant to be experienced—not a religion of rigid rules, but a beautiful, fluid dance one where he leads and I follow.  His timing. His steps. His music. The dance of surrender—yielding, submitting, abandoning and relinquishing control. When dancing with Jesus, what we surrender is our will.

Trusting God with her life, Mary said “yes” to his will. While Mary’s dance was a difficult one, requiring a level of surrender few of us can imagine, the outcome of her surrender was nothing less than magnificent—the salvation of the world. Surrender is a tough word, but it is essential to the Christian life, and absolutely vital for making any season of life beautiful. The attitude of surrender says, “you are God and I am not.” It declares, “I’m not in control here.” Surrender is choosing to let go and let God lead.

I pray you dance the sweet dance of surrender. Two thousand years ago Jesus entered the world because a young woman named Mary said “yes” to God’s will. Her surrender changed the course of history. I pray that today, the world would once again experience Jesus as we surrender to His Spirit and allow Him to lead us step by step through life.

Do You Know Hope?
David McGee
Follow Us
Grow Daily with Unlimited Content
Uninterrupted Ad-Free Experience
Watch a Christian or Family Movie Every Month for Free
Early and Exclusive Access to Christian Resources
Feel the Heart of Worship with Weekly Worship Radio
Become a Member
No Thanks