The Son Identified with Us 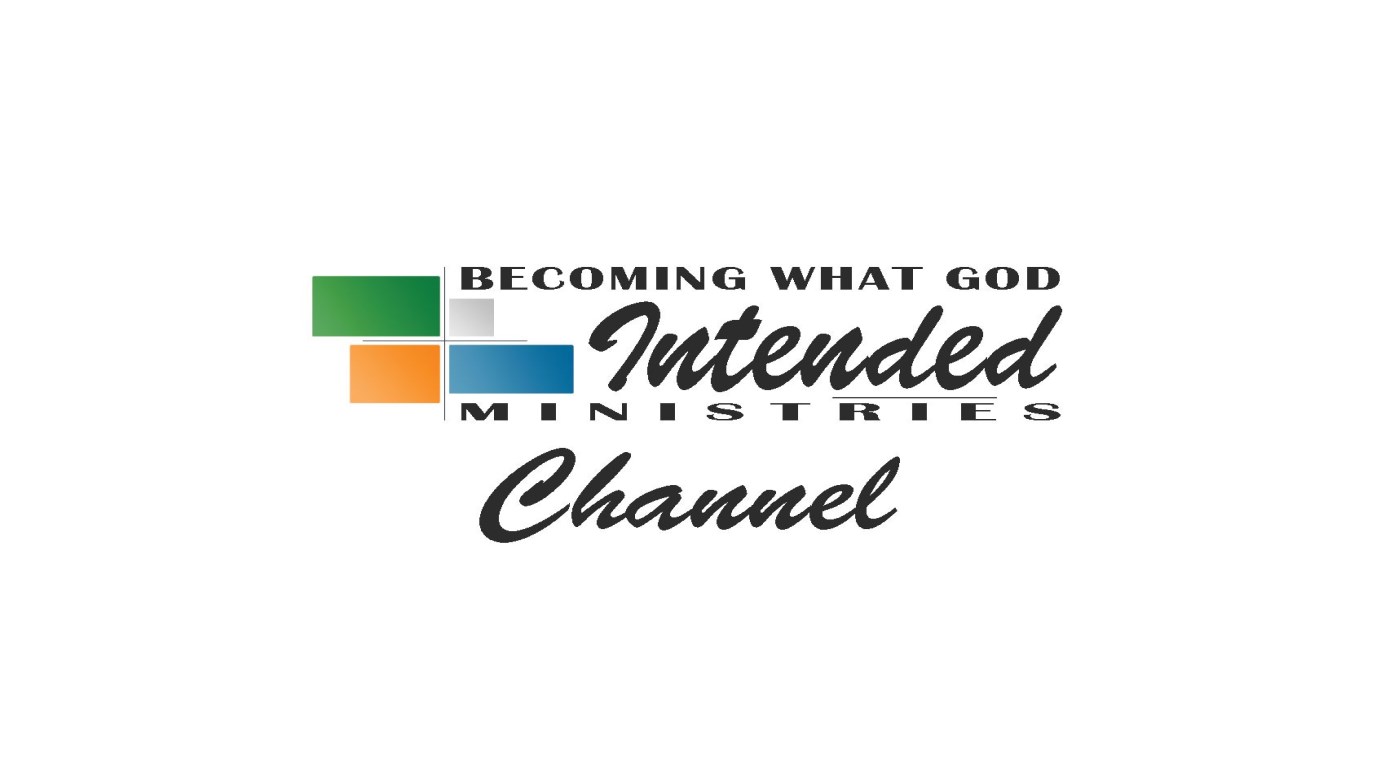 Dr. Eckman continues to discuss how the Servant Song of Isaiah 53 gives us a clear picture of how Christ identified with us by suffering on our behalf.

We have been examining the 14 substitutions of the Son of God for us in Isaiah 53. We have seen that he has healed us and he has brought us Shalom or peace. The heart of the previous study was to discover why God was delighted to crush the Servant. We saw in verse 10 that the suffering of the Servant resulted with bringing many children to God. So the Son was to suffer for us, and the Father was delighted to have him suffer for us. God could have chosen to be bitter, or angry or sad, but he chose to be delighted. He was delighted by the nobility of his Servant, and the result of Sonís suffering which was to bring many other daughters and sons to salvation. We will now give the remaining substitutions in Isaiah 53. The previous week we looked at 10. Verse 11 has the 11th substitution, "11 As a result of the anguish of His soul, He will see it and be satisfied."

Because of the emotional suffering that Jesus went through when he was separated from God the Father on the cross, God saw that suffering and was satisfied. The word satisfied refers to the satisfaction that Jesus created on cross for us. He satisfied God the Father concerning our sin, so that the Father can justify us. The word satisfied is an atonement word. It is a word of substitution. Someone suffers for another and God is satisfied. The rest of the verse gives us the result. And it contains the 12th substitution, "By His knowledge the Righteous One, My Servant, will justify the many, As He will bear their iniquities."

This verse refers to be justified by faith based on the suffering of Christ. He bore our iniquities so that we might be right with God. Notice again and again how the Servant is identified with our sin and with us. Then we have the 13th substitution, "12 Therefore, I will allot Him a portion with the great, And He will divide the booty with the strong; Because He poured out Himself to death, And was numbered with the transgressors."

The Servant is now presented as the victor who shares his victory with others. We have this result because he poured himself out to death and he was numbered with the transgressors. And now we come to the 14th substitution, "Yet He Himself bore the sin of many, And interceded for the transgressors."

He bore the sin of many and interceded for them. This describes again the wonderful substitution for sinners who will become the sons of God. God found pleasure in this wonderful result. God the Father instead of meditating on the pain of the Son chose to emphasize the pleasure he found in the character of his Son, and the results his Son achieved. This actually is not hard to understand. The suffering was not meaningless. It had a noble purpose. Because it had a noble purpose, God can find joy in it.

The Parable Explaining Everything: Parable of the Vineyard
Dr. David Eckman
Follow Us
Grow Daily with Unlimited Content
Uninterrupted Ad-Free Experience
Watch a Christian or Family Movie Every Month for Free
Early and Exclusive Access to Christian Resources
Feel the Heart of Worship with Weekly Worship Radio
Become a Member
No Thanks