The Solution to Our Problems 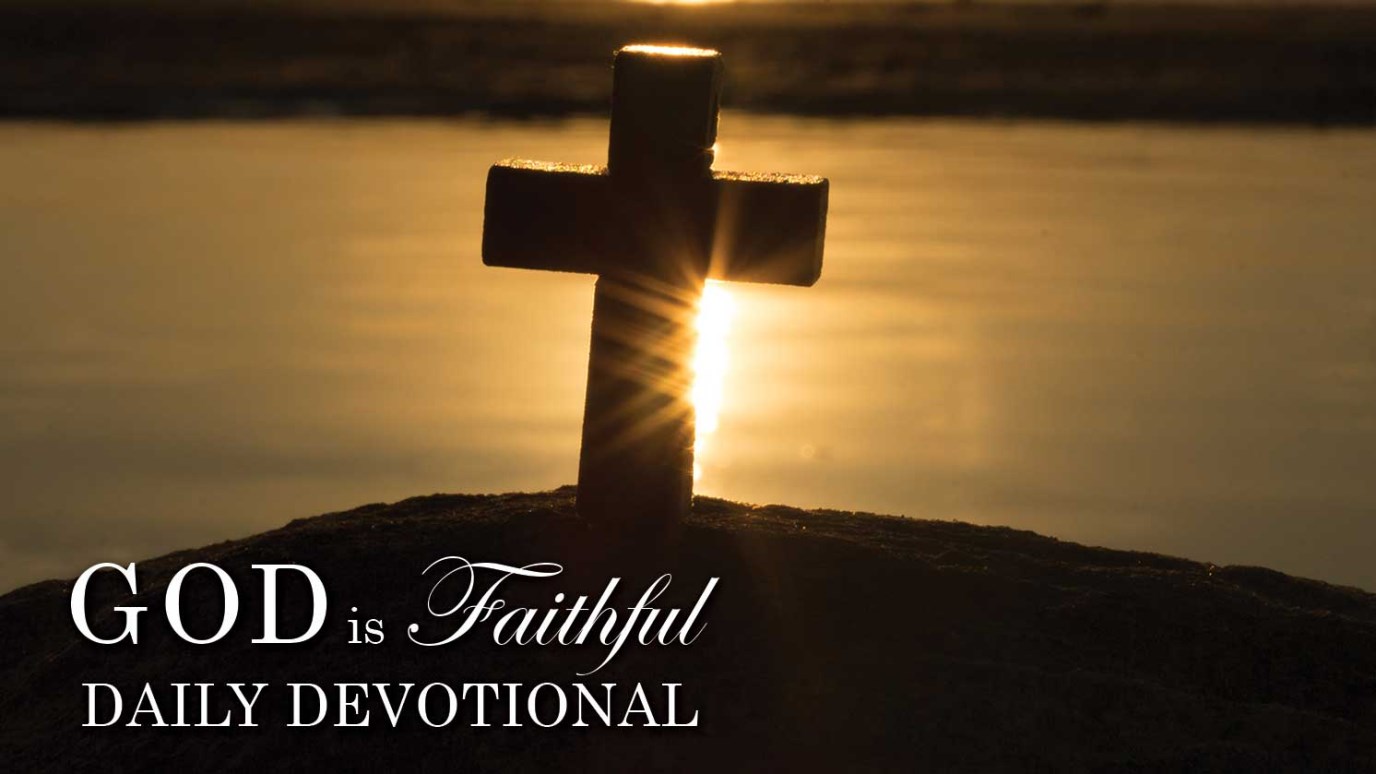 The world doesn’t offer solutions. God is the only solution to man’s problems.

Many people have been led astray through power, praise, and humanism, the lie that humans can solve their problems without God. When people turn their backs on God, they must look somewhere for hope, and often they turn to leaders.

Isaiah 6 begins with the words, “In the year that King Uzziah died…” (Verse 1, NIV). Uzziah’s death was so significant that it was used by the prophet Isaiah to define the year. This well-known leader started out as a great king. He became known as a warrior, builder, farmer, and inventor. He became famous and powerful, the hope of the people.

He succeeded as long as he sought God, but pride led to his downfall. Ego drove him to take the place of a priest unlawfully, and God afflicted him with leprosy. He had to live apart from the people and couldn’t reenter the temple.

But even at this low point, the second half of Isaiah 6:1 tells us that the prophet “saw the Lord seated on a throne, high and exalted, and the train of his robe filled the temple.”

Uzziah’s pride drove him to demand his way with God. Isaiah was humbled when he saw God and was aware of his own sin. “ ‘Woe to me!’ I cried. ‘I am ruined! For I am a man of unclean lips, and I live among a people of unclean lips, and my eyes have seen the King, the LORD Almighty’ ” (Isaiah 6:5 NIV).

Today, we must understand the truth as Isaiah did. The world doesn’t offer any solutions. God is the only solution to man’s problems. Like Isaiah, we must ask God to cleanse us and use us to speak to others about turning from humanism and following the Lord.