The Social Cost of Pornography 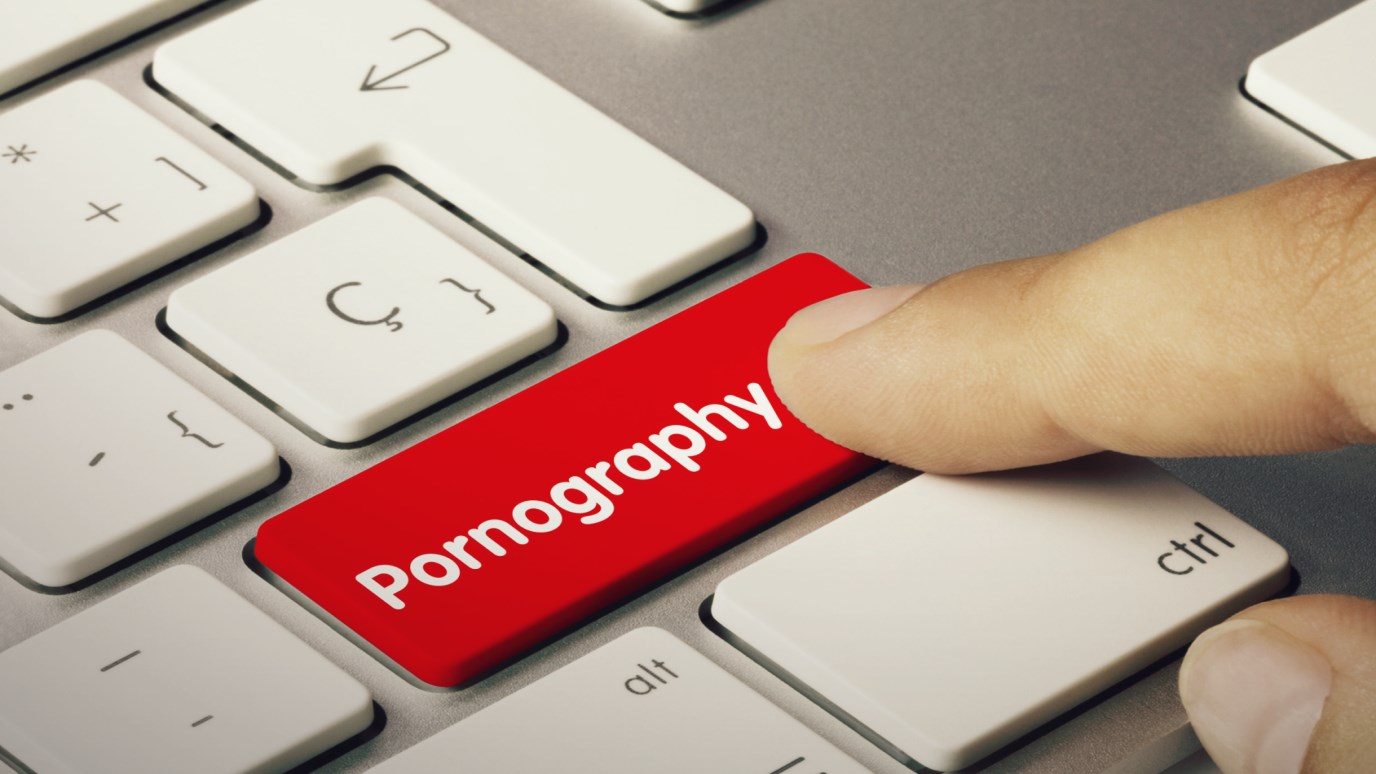 We can no longer ignore the most dangerous health hazard to this generation —pornography. Our children deserve better.

Pornography is tearing apart the fabric of our society. You may think this is an overstatement. After reading, The Social Costs of Pornography by the Witherspoon Institute, I think it may be an understatement.

In 2008, the Witherspoon Institute sponsored the first multidisciplinary exploration of the social costs of pornography. Scholars from various fields including philosophy, psychology, and medicine were included in the forum. Every major shade of religious belief was represented, including Christianity, Judaism, Islam, agnosticism, and atheism. And both the left and right in American politics were present. They all agreed that there is a substantial multidimensional, empirical record of the harms pornography brings to society. Obviously, such agreement is rare.

How does pornography actually harm people? The researchers list a plethora of ways. Each of these points is supported with empirical evidence in the report. Keep in mind that these are objective facts about pornographic consumption, not my subjective opinions.

What do we do? For starters, can you help spread the word about the dangers of pornography? Please consider getting a copy of the report, “The Social Costs of Pornography,” and study it. Talk to your friends about it. Share it with your family and church. Blog about it. Or forward this post to as many people as you can. There needs to be a renewed conversation about how pornography is damaging this generation. We can no longer ignore the most dangerous health hazard to this generation. Our kids deserve better.

As the World Goes to Pot
Dr. Tim Kimmel