The Sins of Psychiatry and Psychology 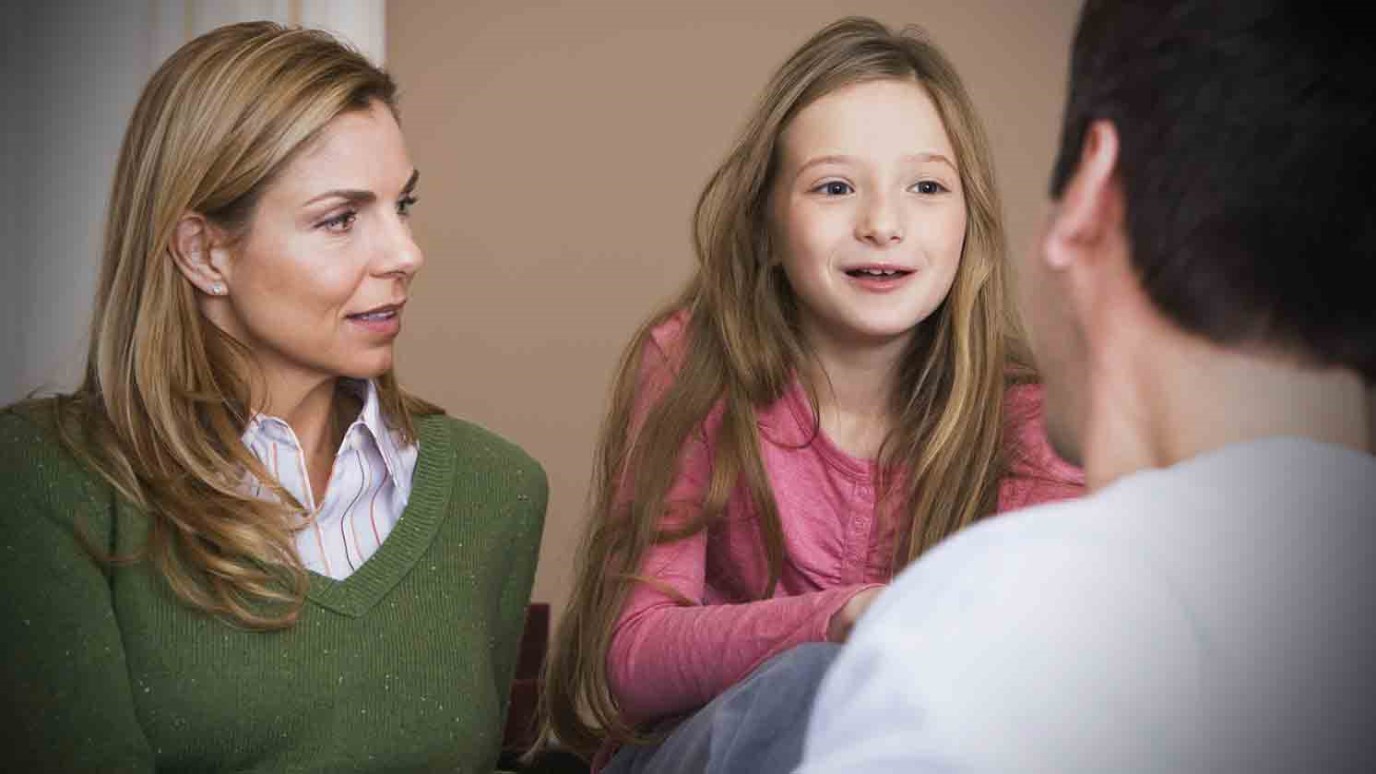 Dr. Steve Grcevich talks about the contributing factors to the mistrust of mental health professionals among church leaders.

I’d planned to vent today about the unwillingness of church leaders to seek out qualified Christian leaders in the neurosciences to speak knowledgeably about mental illness-related topics. I’d even hatched this idea of contacting a half-dozen or so respected colleagues who share our faith from the scientific community and launching a “truth squad” to pastors and Christian publications which would provide consultation to leaders planning to write/speak about mental health topics and direct them to the best scientific resources in support of their teaching. My thinking then did a 180° degree turn.

I started wondering whether it’s possible that involving colleagues highly active in our professional communities might be more of a hindrance to our mission within the church as opposed to a help. I wonder whether I need to downplay what I do for a living or the work I was involved in earlier in my professional career if I’m to be effective in my role within Key Ministry.

From where I sit, it seems reasonable to conclude that the institutions of psychiatry and psychology (and many practitioners of those disciplines) have conducted themselves in a manner to betray the trust of church leaders, especially those leaders who adhere to traditional interpretations of Scripture. I’d hypothesize that one manifestation of the collateral damage resulting from this “falling out” between the church and the mental health community is the lack of understanding in the church as to how to most effectively minister to individuals and families impacted by mental illness.

The sin of psychiatry is allowing the credibility of the field to be compromised by the perceptions that the identification and categorization of mental illness is influenced by economic self-interest, and determinations of what does and does not constitute “mental illness” may reflect the values of the profession more than scientifically valid constructs. The advent of new diagnostic labels is seen as a manifestation of the influence of the pharmaceutical industry. Interpretation of research that shapes public policy regarding issues including marriage, parenting and adoption is unduly shaped by personal preferences or political viewpoint as opposed to scientific objectivity.

The sin of psychology is the embrace of a humanistic viewpoint regarding standards of right and wrong and the rejection of the concept of absolute truth by many prominent leaders in the field, encouraging vulnerable people to rationalize away distress caused by a guilty conscience, and lending credibility to patterns of behavior that we as Christians would characterize as “sin.” One could argue that the “biblical counseling” movement was a direct response to the experiences of many believers as psychology gained more influence during the 1960's.

There’s an argument to be made that many pastors view the work of Christians in the field of psychology with significant distrust because the influence of humanism is seen as having corrupted the behavioral sciences.

Another contributing factor to the mistrust of mental health professionals among church leaders is the reality that compared to other physicians or academics, psychiatrists and psychologists are significantly less likely to be involved with church. A study published in Psychiatric Services indicated that psychiatrists are less likely to believe in God than physicians of any other specialty, are significantly less likely to identify themselves as Protestant or Catholic, and are three to six times less likely than other physicians to refer patients to clergy members or religious counselors when compared to religious physicians. The mistrust of psychiatry isn’t limited to pastors…the same study suggested that religious physicians from other specialties are 40-60% less likely than their non-religious peers to refer patients to psychiatrists. Meanwhile, a 2009 study by Gross and Simmons of 1,500 full-time university professors reported that 50% of academic psychologists are atheists and another 11% can be characterized as agnostic…higher percentages than any other academic field! Overall, approximately 10% of academics are atheists, and 13% are agnostics.

So here’s the question…are we going to allow distrust of the mental health profession to get in the way of the church reaching out to care for, welcome and include kids and families with conditions that create barriers to involvement in local congregations? AND…Can Christians in the mental health field help guide the church in this effort, or are they too tainted by their experience in the professions?

Foster Care, Pigs, and the Power of the Oreo
Christian Alliance for Orphans