The Sin of Partiality 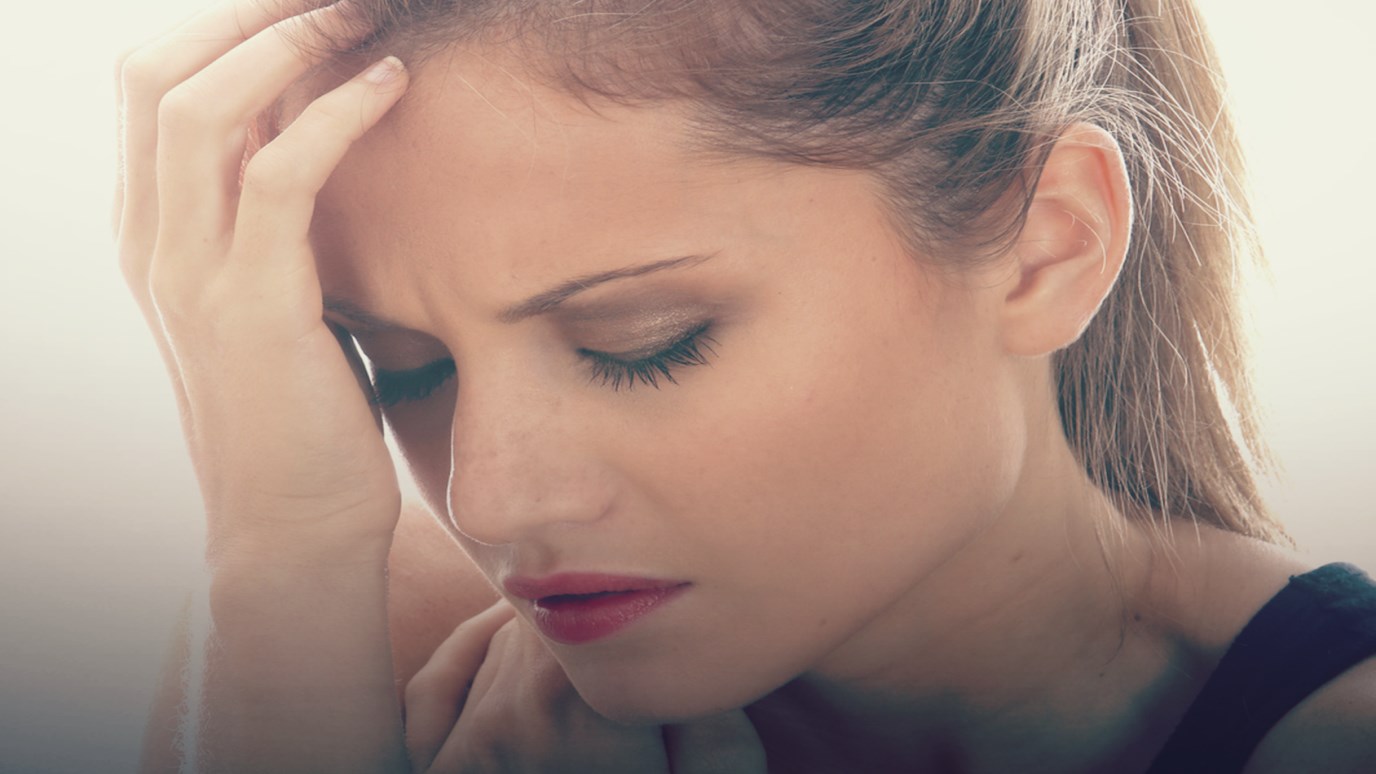 Jesus doesn't give preferential treatment, so neither should we.

Isn’t it good that you and I don’t decide who is “worth saving?” We’re too easily deceived by appearances. We may think the rich, profane executive who has the world by the tail would make a dynamite Christian if he were “cleaned up,” but judge the down-and-out derelict as a more likely candidate for prison.

Years ago a play called “Tobacco Road” caused a stir at its Atlanta premier because those in the audience were offended by its main character, Jeter Lester. Lester was the epitome of every bad southern stereotype: uncouth, swaggering, dishonest, mean. The city’s elite were repulsed by the idea that the South might be full of Jeter Lester’s, and re-dedicated themselves to social reform to remedy that possibility.

Oddly enough, the same crowd did not object to the equally wretched main character of another play, “Who’s Afraid of Virginia Wolf”. Virginia, too, was a mean, foul-mouthed bully, but she was wealthy. And well-connected. And educated. These two characters, whose demographics were miles apart, were actually more alike than different.

How do we treat the Jeter Lesters and the Virginia Wolfs? Usually, we ignore the Jeters (hoping they’ll go away) and show preference to the Virginias. After all, they have potential. But to Christ, they’re one and the same. He loves them, and died for them both. How can we then, choose one over the other?

MEMORY VERSE
My brethren, do not hold your faith in our glorious Lord Jesus with an attitude of personal favoritism (James 2:1).

READ THROUGH THE BIBLE
Leviticus 19-20; Hebrews 8
More Sermon Clips Add To Library Add to My Devotionals Favorite Share Like 7

A Supply and Demand Problem
In Touch Ministries

You Can Experience the Joy of Life with Others
Dr. Jack Graham

Judgment or Mercy?
Mark Jeske
Follow Us
Grow Daily with Unlimited Content
Uninterrupted Ad-Free Experience
Watch a Christian or Family Movie Every Month for Free
Early and Exclusive Access to Christian Resources
Feel the Heart of Worship with Weekly Worship Radio
Become a Member
No Thanks