The Sin of David 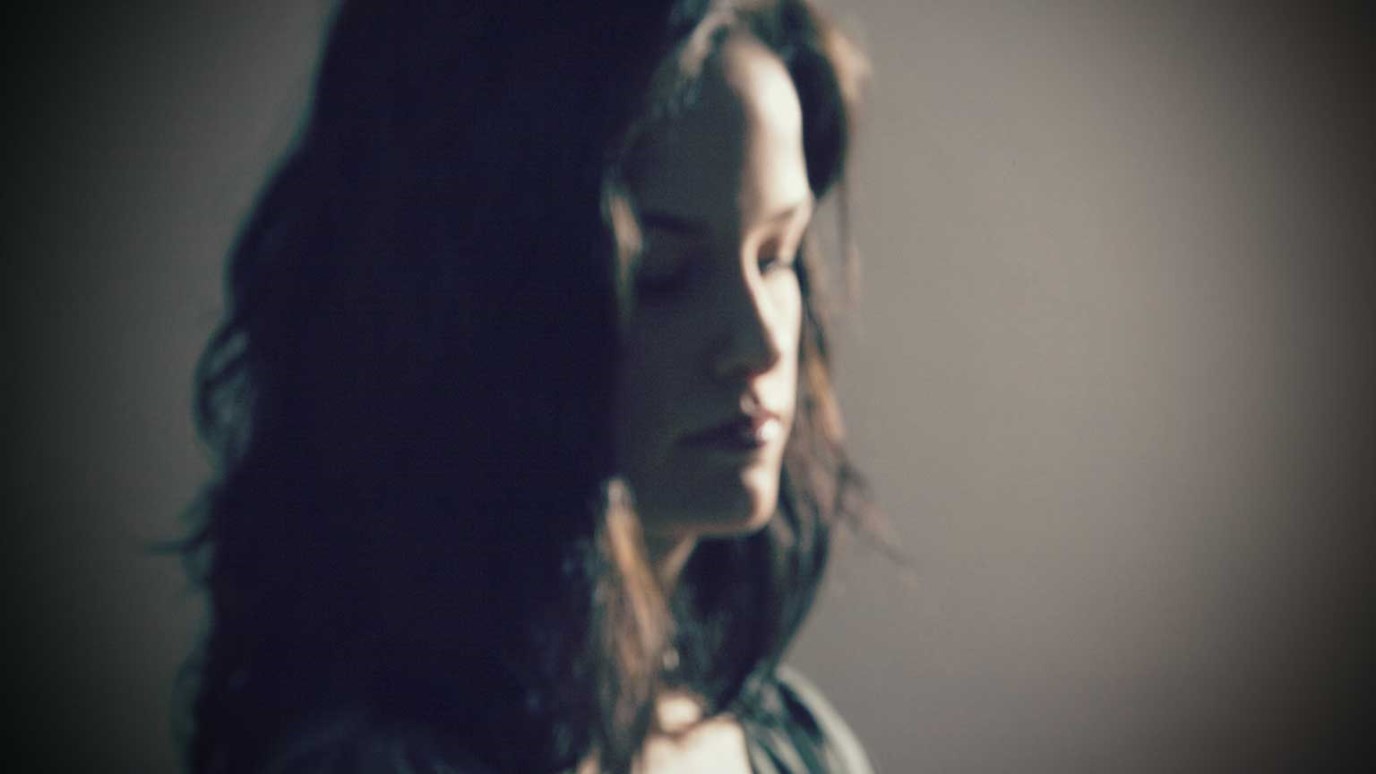 David continued to worship God even after the consequences of his sin were brought to pass. Are you like David, or do you harbor lingering bitterness toward the Lord?

As we saw yesterday, the New Testament is filled with the call to repent. However, long before the Messiah came to earth, the Holy Spirit was pleased to inspire Psalm 51 as a model prayer of repentance. Before we turn to that important chapter in the Old Testament, we will spend our time today looking at the life of King David, the man who wrote this psalm.

David was the greatest king in ancient Israel, a leader who presided over a golden age for the people of God. As a poet, musician, and warrior, he was truly what we have come to call a “Renaissance Man.” He was even “a man after God’s own heart” (see 1 Sam. 13:14) because of his extraordinary devotion to the Lord.

Despite David’s fidelity, he is also remembered as one of history’s greatest sinners. Today’s passage tells the famous story of David’s adultery with Bathsheba and murder of her husband Uriah. We might say it all started “innocently.” David was strolling about on the roof of his palace (though he should have been in battle, 2 Sam. 11:1) when he saw Bathsheba bathing (vv. 2–3). The king could have turned his gaze away, but he found himself drawn to this other man’s wife. Consumed by his lust, he used his authority to bring her into his house and ended up fathering a child by her (vv. 4–5).

We may not be cheating on our spouses, but is this episode not a fitting illustration of what happens whenever we sin? How often do we mull over our lusts, fueling the fire of wickedness as David did? From there it is easy to disregard the effect our evil will have on others if we sin against them. David did just that when he violated the trust of the very man who was out defending his throne (vv. 6–7)! Of course, once we have transgressed, we then also attempt to cover our tracks like David even if we are not guilty of murder (vv. 8–27).

The progression in David’s sin reveals a callousing of his heart, a hardening that would make him unable to return to Yahweh without the work of the Spirit through the Word of God (John 3:5; Heb. 4:12). Like David, we too must repent when the Lord pierces our hearts (2 Sam. 12:1–15a) so that we may manifest that we are truly His.

God mercifully forgave David when he acknowledged his sin, but this does not mean his transgression had no consequences. David also worshiped the Lord even after these consequences were brought to pass (2 Sam. 12:15b–23), showing that He acknowledged his guilt and the justice of God’s verdict. Do you harbor lingering bitterness toward the Lord over the consequences you suffer from your sin? Worship Him today and declare to Him that He is just.

Being Taught by the Holy Spirit
First15