The Sin of Assumption 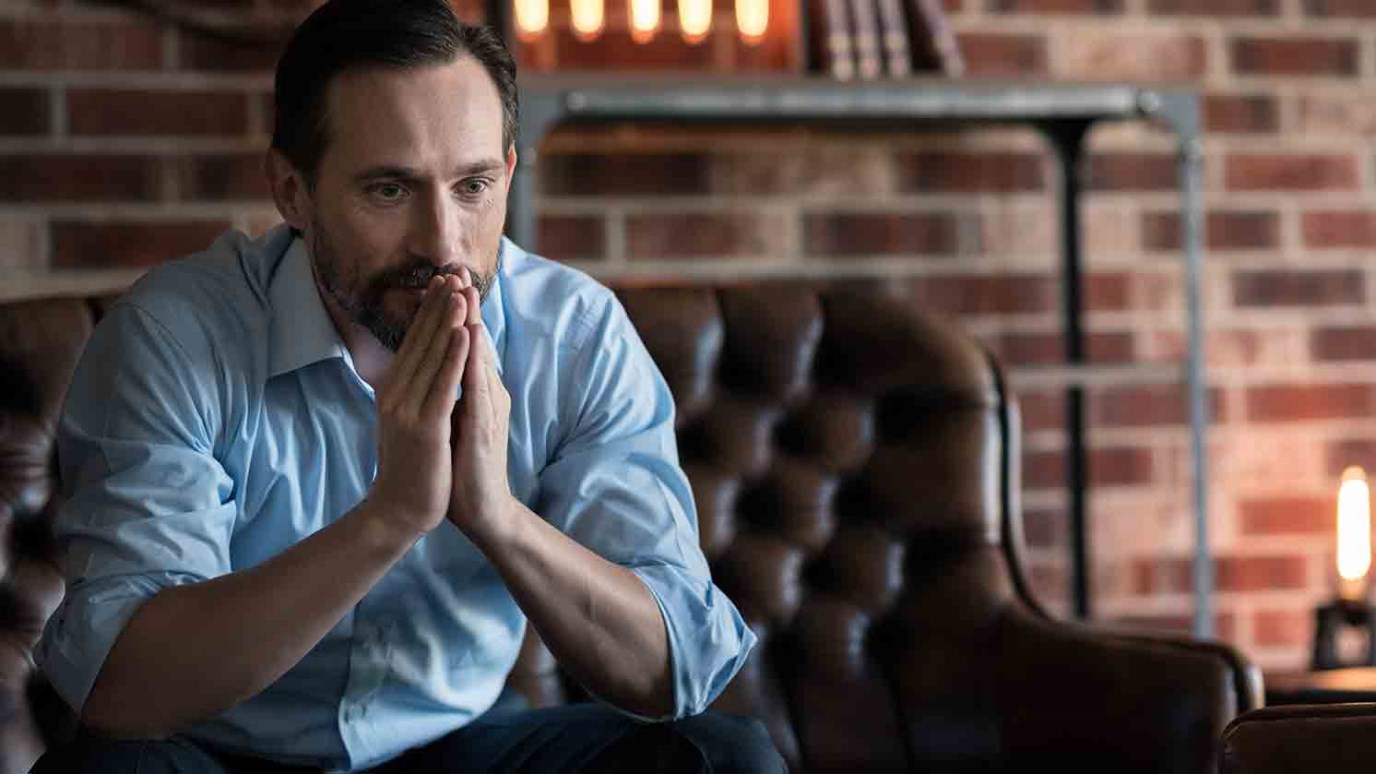 How many times are we willing to assume the worst? How often do we hear one side of a story and then form a conclusion based on that? We can become jury and judge, all based on sinful assumption.

During the American Civil War, rival armies camped out on opposite banks of the Potomac River. A musical contest erupted. Whenever the Federal band played one of its national tunes, the Confederate musicians would quickly strike up a Southern melody. On one occasion one of the bands started to play "Home, Sweet Home" and immediately the contest stopped, and soon voices from both sides of the river could be heard singing, "There's no place like home." Whatever differences each side had assumed, those differences were diminished by a common understanding—both sides would rather be at home nurturing their families.

It has been said that assumption is the lowest form of communication. If so, then at the time of the conquest of Canaan, Israel was at an all time low! When the 2½ tribes who built their homes east of the Jordan River after fighting and settling the land they built an altar as a monument to God's faithfulness. But that's not how the other 9½ tribes saw it. They viewed this altar as "competition" to the central sanctuary where all of Israel was supposed to worship. What was intended to be a symbol of unity was mistaken for a symbol of apostasy. This assumption led to hearsay and the hearsay almost led to civil war: "The whole assembly gathered at Shiloh and prepared to go to war against their brother tribes" (Joshua 22:12). Finally, a committee investigated it and the accused were cleared—all in the nick of time.

How many times are we willing to assume the worst? How often do we hear one side of a story and then form a conclusion based on that? We can become jury and judge, all based on sinful assumption. Rather than personally investigating or confronting, we go to others first, many of whom have the same inadequate information. "What a shame, what folly, to give advice before listening to the facts!" (Proverbs 18:13). Before fighting with a fellow believer, think of your future home — you'll be spending eternity with your offending brother or sister. Ask God to help you get things straightened out here first.

Worship Wins My Battle for Me
Gary McSpadden

The God-Man
Dr. Gene A. Getz

At the Breaking Point
Chris and Grace Hansen

Mad Man (Jonah 4:1-4)
Emmaus Church
Follow Us
Grow Daily with Unlimited Content
Uninterrupted Ad-Free Experience
Watch a Christian or Family Movie Every Month for Free
Early and Exclusive Access to Christian Resources
Feel the Heart of Worship with Weekly Worship Radio
Become a Member
No Thanks