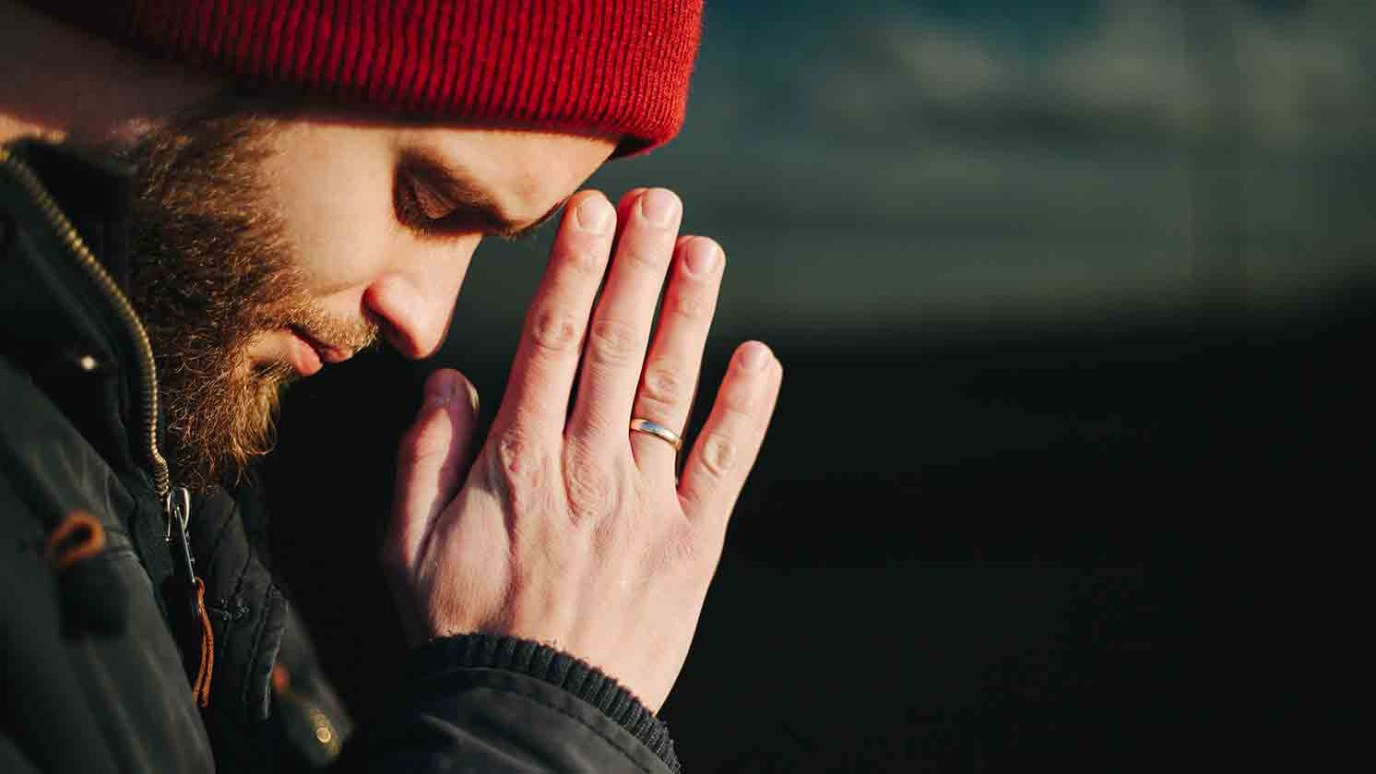 Why would God keep sending Judges and keep restoring these rebellious people? The answer lies in the nature of God's love. God's love is inexhaustible. His love cycle is pursuing, incessant, and unrelenting.

There are many different cycles to observe in our lives. There's the election cycle every four years in November. There's the seasonal cycle, with fall, winter, spring, and summer. You've probably waited for the washing cycle so you can throw your clothes in the dryer. Human beings also have cycles: courtship and childrearing, working and weeping. We have different seasons. Solomon said, "To everything there is a season, a time for every purpose under heaven" (Ecclesiastes 3:1). But there's one cycle it would be better to avoid.

During the time of the Judges, Israel continually repeated what's known as "the sin cycle." These were sinful episodes that reoccurred during the time of the Judges. God would then send a Judge to deliver them. This Sin Cycle had four phases to it: Rebellion: Israel grew tired of God's ways and started to flirt with deities of other countries, often Baal and Ashoreth, the fertility gods of the Canaanite Pantheon. Israel was attracted to their more sensual form of worship. Retribution: Because the people followed other nations' worship systems, God would allow His people to become the slaves of those nations. Repentance: In the midst of their suffering, Israel would cry out to God for deliverance. Restoration: God would send a deliverer (called a Judge) to bail His people out and save them from their affliction.

This pattern was repeated several times over a 350-year period. This cycle of sinful behavior was often preceded by a time of blessing and prosperity in which Israel took God's blessing for granted. The question is: Why would God keep sending Judges and keep restoring these rebellious people? The answer lies in the character of God and the nature of God's love. God's love is inexhaustible. His is a pursuing, incessant, and unrelenting love. You might say God's love cycle is never-ending.

In 1817, Frederick Lehman penned some of the finest words to describe God's love. "Could we with ink the ocean fill, And were the skies of parchment made, Were every stalk on earth a quill, And every man a scribe by trade, To write the love of God above, Would drain the ocean dry. Nor could the scroll contain the whole, Though stretched from sky to sky." Perhaps God has been pursuing you to interrupt a pattern of destructive sin. Let Him help you break the sin cycle in your own life. Start now by making the right choices that soon will become godly habits.

I Need to Vent
Erin Davis

What’s in a Brand Name?
Chuck Bentley
Follow Us
Grow Daily with Unlimited Content
Uninterrupted Ad-Free Experience
Watch a Christian or Family Movie Every Month for Free
Early and Exclusive Access to Christian Resources
Feel the Heart of Worship with Weekly Worship Radio
Become a Member
No Thanks