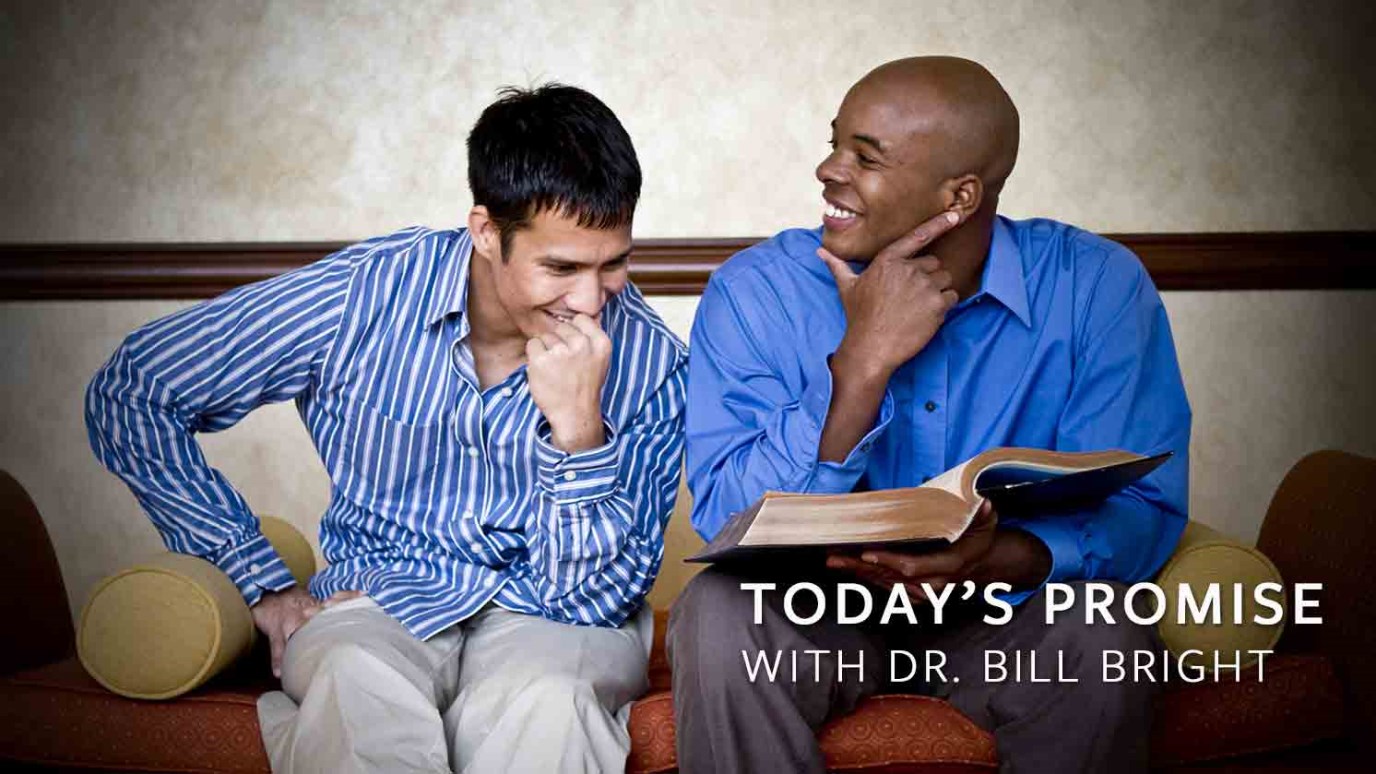 "He brought them out and begged them, 'Sirs, what must I do to be saved?" They replied, 'Believe on the Lord Jesus and you will be saved, and your entire household" (Acts 16:30- 31).

The story is told of a man who was very fond of the famous general, Robert E. Lee. He was eager for his four-year-old son to admire and respect this great, southern, Civil War general as much as he did. So every day, as they strolled through the park near their home, they would stop in front of the statue of General Lee astride his beautiful horse, Traveler, and the father would say to his little David, "Say good morning to General Lee," The little lad would dutifully wave his hand in obedience to his father's instructions and say, "Good morning, General Lee." Months passed and one day, as they again stood in front of the statue of General Lee, the father said, "Say good morning to General Lee," which the boy did. But as they walked on through the park together, David asked, "Daddy, who is that man riding General Lee?"

One of the biggest problems we have in life is communication. To David's young mind the horse was more important that the rider. We all have a tendency to filter information through our own experiences. What I say is not necessarily what you hear, and what you say may not be what I hear. This is true even in communicating the gospel.

One evening, I presented this message to a very mature, intelligent layman.

"Does it make sense?" I inquired.

It was as though a light suddenly went on and, for the first time, he understood what the gospel was all about. "Of course it does," he answered.

"Of course I would. If what you say is true, I should think everyone would want to know Christ."

TODAY'S ACTION POINT: I will seek to present the good news of God's love and forgiveness through Jesus Christ in such a logical, joyful, Spirit-filled way that those who hear will want to know my wonderful Savior. And I will trust God to use me to train other Christians as well to be better communicators of the greatest news the world has ever heard.

The Problem with Legalism
Daily Disciples