The Silent Thief in Your Soul 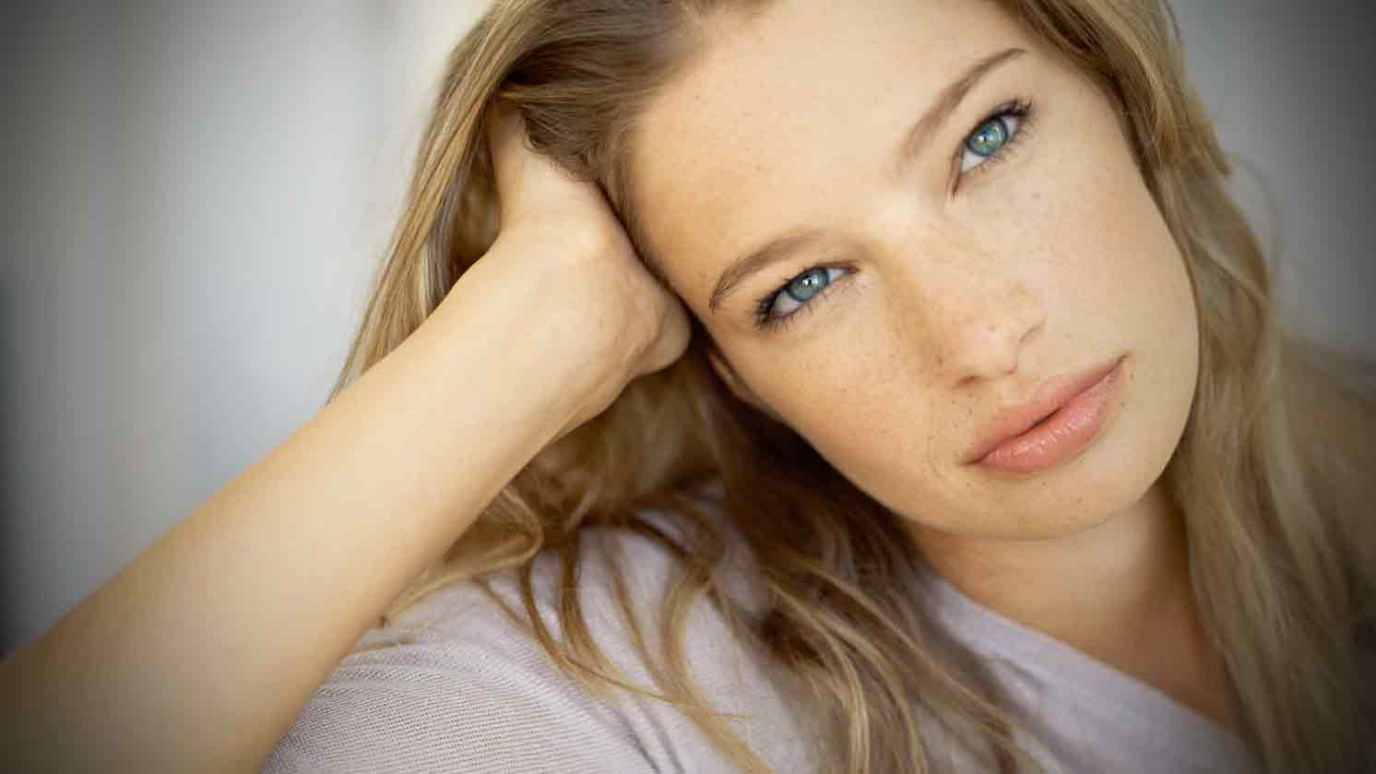 Negativity bias is a silent killer that robs us of life and joy and peace. Will we meditate on the good news of God's kingdom?

If you’re like most people, you sabotage your own happiness and fulfillment. And you aren’t even aware you’re doing it.

I do too. I’ve written about negativity bias before and how prone I and most other people are to it. It’s a silent killer. By that, I don’t mean it will actually kill you (though a case for the negative effects of discouragement and skewed perceptions could certainly be made). No, I mean it robs us of life and joy and peace. It kills even while we live.

My wife forwarded a link to me last week to a fabulous Ted Talk by Alison Ledgerwood. This video is pure social psychology, which is fascinating enough, but I see great Kingdom of God kind of truths in it too. It’s universally applicable.

Before watching—and I strongly, eagerly, earnestly (convinced yet?) encourage you to do so—ask yourself these questions:

“Gospel” literally means “good news.” But in order to believe the good news, we actually have to force our way out of old thought patterns and believe the news really is good. Unfortunately, many of us are well trained in seeing the downside of life, and it seems so much more real than the truth. We say we believe while saturating ourselves in negative perceptions. As you may have noticed, that won’t work.

I’m convinced this is the number one reason so many people who believe the good news of God’s kingdom still aren’t living in joy, freedom, and fullness. We believe generally and in principle, not specifically in the extravagant claims of the gospel. We accept the worldview without applying it.

The solution isn’t complicated. In fact, a few basic shifts, if you stubbornly persist in them, can go a really long way toward retraining your mind to think truth:

The Spirit of Discontentment
Dr. Michael Youssef
Follow Us
Grow Daily with Unlimited Content
Uninterrupted Ad-Free Experience
Watch a Christian or Family Movie Every Month for Free
Early and Exclusive Access to Christian Resources
Feel the Heart of Worship with Weekly Worship Radio
Become a Member
No Thanks