The Signs of an Emotionally Emasculated Man 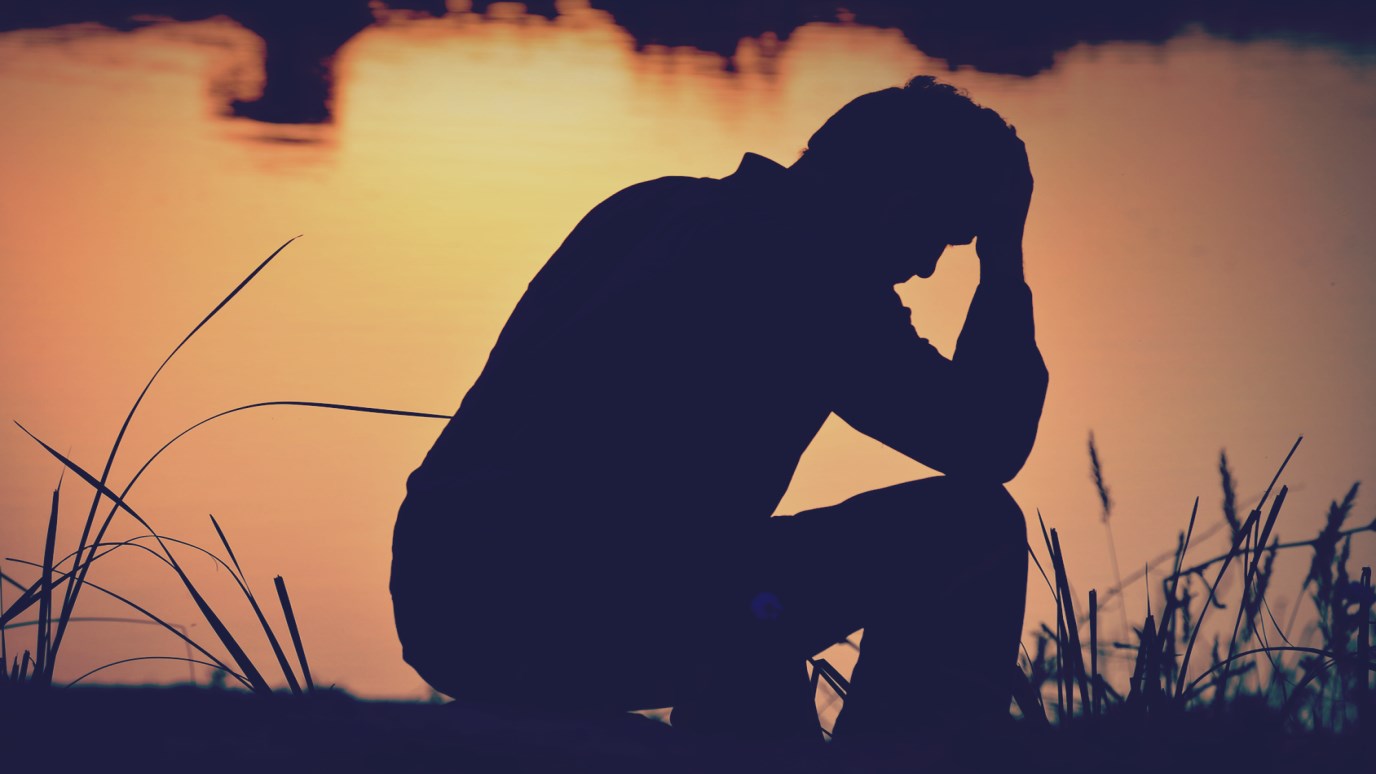 Part of the sanctification process must involve not just learning how to be a child of God, but also how to function as a biblical male.

In this day and age, it seems there is increasing pressure from secular contemporary culture for men to become effeminate. This has resulted in celebrating the “gay man,” “metrosexuality” (men who are not really gay, yet not masculine either), and other forms or expressions of manhood that do not resonate with the average American male.

In spite of this, most best-selling action movies still celebrate male heroism, masculinity and strength because moviemakers know these caricatures of manhood rake in the most money!

The results of this gradual shift over the past several decades are not always easy to notice. Secular cultural pressures have even resulted in some masculine-appearing men who are also homosexuals. This makes it more difficult to tell from appearances who is gay and who is straight. In this piece I am not dealing with homosexuality per se, but the tendency of many males to be emotionally emasculated—a common phenomenon even in the church.

Part of the sanctification process must involve not just learning how to be a child of God, but also how to function as a biblical male or female.  Unfortunately, many men are afraid to act like men because true manhood is rarely celebrated in everyday contemporary culture, except in many movies, the military, and some aspects of contact sports.

The following are some signs of emotionally emasculated males.

Men that always concede leadership decisions to their wives

I have been married for almost 32 years and have learned the importance of mutual submission as taught in Ephesians 5:22. I have learned that I am to surrender myself and my life to please my wife and family on most issues. But, in issues related to making life-altering decisions related to our finances, ministry direction, and where we will live (to name a few), I am the primary person God will hold responsible for the direction of my life and family. Thus, I must have the final say on matters of this kind, while being very open to the wisdom and counsel of my spouse.

Men that allow their emotions to dictate their actions

Although men, like all humans, are emotional beings, we are taught in James 1:20 that the anger of man does not work out the righteousness of God. Hence, we need to make sure that we never allow ourselves to be led by our emotional state but by principle and divine purpose. Godly men in scripture were sober-minded, men of valor that did not allow fear to stop them from performing the task at hand. Those led by their emotions are more driven by how they feel than by what is right and honorable! Men of principle keep their word even when it hurts (Psalm 15:4).

In Job 38:3 God tells Job to “gird up his loins like a man and I will speak to you.”  There is something about acting “manly” that releases God to speak to those He created as men, since biblical manhood involves being stewards of our emotions so that we are led by truth and not by mercurial feelings that can get in the way of biblical obedience.

Part of the gift of masculinity is to be able to take risks and make hard leadership decisions based on scripture, wise counsel and prayer. Emotionally emasculated men are afraid of making hard decisions because they don’t have the courage to take risks or to suffer the consequences of their decisions. Thus, they are always paralyzed by excessive analysis and second-guessing themselves. This takes away from their call to lead as a man.

Men that are not the spiritual leaders of their homes

Being the spiritual leader is more than being the head of the house in terms of making decisions. It mainly has to do with leading by example: taking the initiative to serve others, to minister, to gather the family together for prayer and Bible study, to attend church, to put God first in the home and personal life.

I have seen many men in church that are muscle-bound and act tough, but are flakey when it comes to being responsible at their jobs, with their families, or in church. Outward appearances and acting ‘big and bad’ is easy. True men are the ones who work very hard to provide for their families materially, emotionally and spiritually. Being responsible in spite of the hard grind of everyday life and conflict is one of the true tests of manhood in this day and age.

Men who abuse instead of protect women and children

Emotionally emasculated men are often insecure men who pick on those weaker than themselves to try to prove their manhood! Often this results in men verbally or physically abusing their spouses and children. This is not a sign of true manhood but a sign that they are lacking in true male identity and function.

Men who run from relational conflict

Nobody likes to have tough conversations with loved ones, business associates, or family members. Emotionally emasculated men give in to the fear of confrontation, procrastinate, or try to avoid conflict completely, perhaps fearing rejection or fearing more responsibility to make hard decisions that may arise out of such conflict.

In conclusion, there are many more things we could discuss regarding this issue. Part of our countercultural call as Christ-followers is to celebrate masculinity and femininity. Men should be celebrated as men, and ladies as ladies. We don’t need men to act or look like women and vice versa. We also don’t need hybrids of both. May God give us the courage to nurture the next generation to not only be spiritually but emotionally mature and secure in their gender functions and identity.

One Way You Can Change Your Family
NewSpring Church