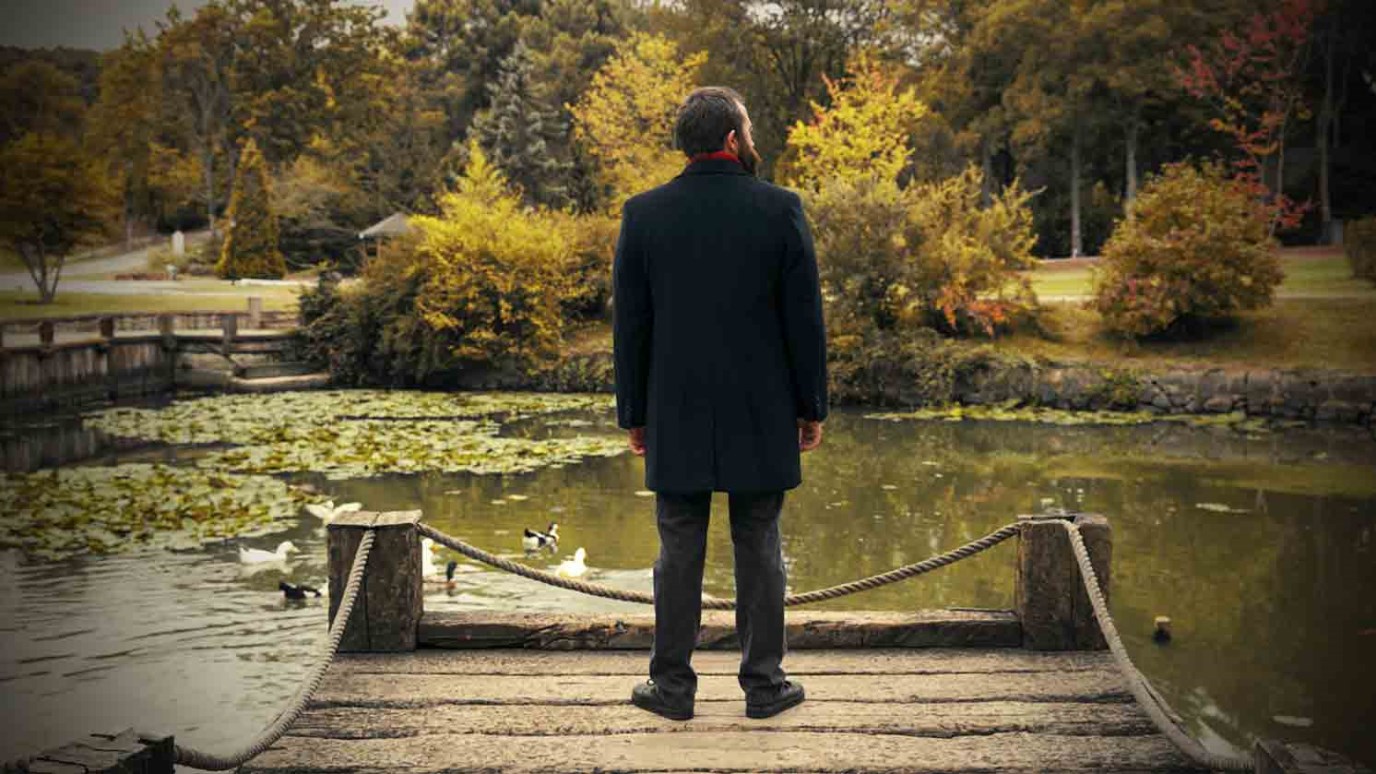 Why did the Jews expect a political redeemer? How did Christ differ from their expectations?

Old Testament prophecy spoke often of the Messiah coming in glory. Peter said, “Yes, we all talked about the coming Messiah. In fact, that’s the reason we weren’t quite ready to accept Jesus, because He didn’t fit the blueprint of what we thought the Messiah would be.”

If you are going to understand why the Jews rejected Jesus, this is a key reason. The Jews were an occupied people. There was a Roman heel on the Jewish neck when Jesus was here on earth. The Jews were ready to try anything to get free. There were many rebellions and revolts in Israel, because they wanted the Romans out. That’s why a tax gatherer was viewed the same way as a prostitute. That’s why they criticized Jesus for associating with tax gatherers, those collaborators with the enemy occupiers. That is the psychology of the New Testament, and in this setting the Lord Jesus moved, despised and rejected by men.

The Old Testament foretold a Messiah who was to be the Lord of glory, and when the Jews saw Jesus in His humble capacity, they said, “This doesn’t fit.” They were all looking for the man who would come on the scene to be their earthly, political deliverer. That’s why they went to Jesus with their list of questions: “Are You Moses?” “No.” Check. “Are You Elijah?” “No.” Check. “Are You that prophet?” “No.” Check. “Are You the Messiah?” “Yes.” “Show us a sign.” They wanted an earthly, political sign after their own designs. But Jesus said, “An evil and adulterous generation seeketh after a sign; but no sign shall be given to it except the sign of the prophet Jonah” (Matthew 12:39). Jonah was swallowed by a whale, and after three days and three nights was put out. Jesus says, “The earth will swallow Me in death, and three days later, I’ll come forth.”

Let’s take a simple illustration. Suppose two boys, Bill and John, have worked with their father all summer. They’ve mowed the lawn; they’ve done everything around the house their father asked. The older boy especially has taken charge, so around Labor Day, the father says, “Bill, you’ve done a terrific job this summer. I’m going to give you the finest wristwatch I can get for you and you’ll have it at Christmas.”

Now Bill and John talk about it, but Bill’s father was not the sort of fellow you could ask, “Dad, what’s it going to be like? When am I going to see it?” They didn’t dare talk to him about it; he had said it and that was it. So Bill and John talk about the watch through the early part of September. They forget about it for a while, and then maybe bring it up again around Thanksgiving, wondering if Father will remember. Along about December 15th, Johnny comes to Bill and says, “Bill, I’ve seen the watch.” Now Bill has something more to go on than the promise of September. The sight of December 15th has made the September word of promise so much more sure.

That’s what happened with Peter—he’d seen the watch, so to speak. He had seen Jesus in His majesty and glory, and he could be certain that, just as the Old Testament prophets had foretold, Jesus would return to claim all the kingdoms of the earth for His own and to rule in power and glory.

Father of Mine
Jill Carattini

The People of the Gospel
Today

Christ, the Cornerstone
Dr. Donald Barnhouse
Follow Us
Grow Daily with Unlimited Content
Uninterrupted Ad-Free Experience
Watch a Christian or Family Movie Every Month for Free
Early and Exclusive Access to Christian Resources
Feel the Heart of Worship with Weekly Worship Radio
Become a Member
No Thanks