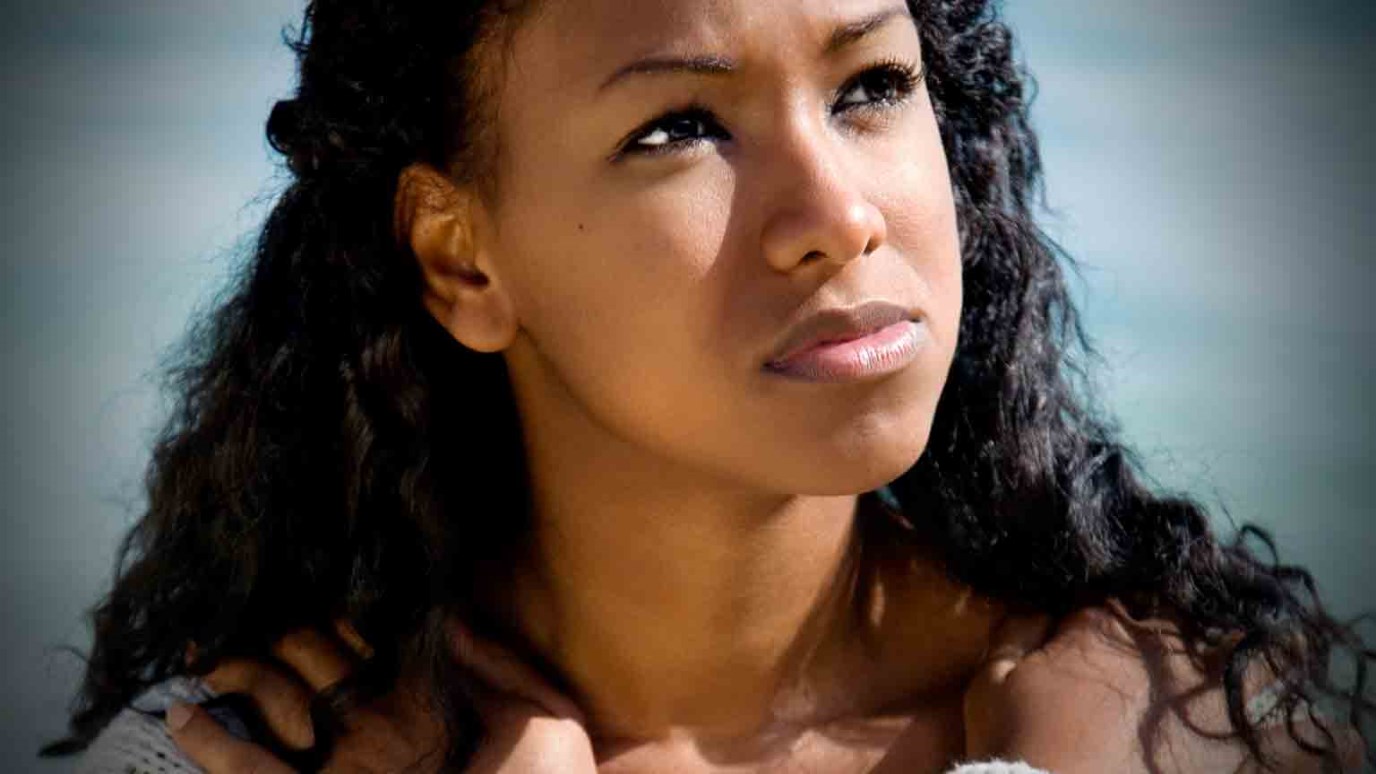 We have been given much. We have Christ in us! What are we waiting for?

29 When the crowds were increasing, he began to say,
“This generation is an evil generation. It seeks for a sign,
but no sign will be given to it except the sign of Jonah.
30 For as Jonah became a sign to the people of Nineveh,
so will the Son of Man be to this generation. 31 The queen of the South
will rise up at the judgment with the men of this generation and
condemn them, for she came from the ends of the earth to hear the
wisdom of Solomon, and behold, something greater than Solomon
is here. 32 The men of Nineveh will rise up at the judgment
with this generation and condemn it, for they repented at the
preaching of Jonah, and behold, something greater than Jonah is here.

God’s people had been given many promises and foreshadowing's.

1 Long ago, at many times and in many ways,
God spoke to our fathers by the prophets,
2 but in these last days he has spoken to us by his Son,
whom he appointed the heir of all things, through whom
also he created the world. 3 He is the radiance of the glory
of God and the exact imprint of his nature, and he upholds
the universe by the word of his power. After making purification
for sins, he sat down at the right hand of the Majesty on high,
4 having become as much superior to angels as the name he
has inherited is more excellent than theirs.

The crowds wanted a sign.
But Jesus said they didn’t need a sign.
God’s people had not been listening very well.
They were given God’s commands but disobeyed them.
They rejected God as their ruler and demanded a king.
They were sent many prophets and then killed them.
They had the ability to hear but definitely weren’t listening.
Now they wanted a sign.

“An evil and adulterous generation seeks for a sign,
but no sign will be given to it except the sign of the prophet Jonah.
40 For just as Jonah was three days and three nights in the
belly of the great fish, so will the Son of Man be three days
and three nights in the heart of the earth. 41 The men of
Nineveh will rise up at the judgment with this generation
and condemn it, for they repented at the preaching of Jonah,
and behold, something greater than Jonah is here.

Have you ever tried to talk with a teenager while they
were texting on their phone?
Or your husband while he was watching
the big game of the season?
A sleepwalking family member?
A college student sacked on the couch after final exams?
Distracted. Disinterested. Dazed. Detached. Dead to the world.
Not everyone who has ears can hear.
Remember Jesus’ words:
“He who has ears to hear let him hear.”
How is your hearing?

Jonah didn’t listen well.
God called him to go to Nineveh but
Jonah tried to get as far as he could from Nineveh and God, himself.
He heard God but he didn’t listen to Him or obey Him.

Just as Jonah, “who came alive,” after having been in the belly
of the whale for three days and preached repentance
to the Ninevites, as a sign to them;
so was the death and resurrection of Christ,
and the preaching of the Gospel to God’s people a sign to them.
Every life that is brought from the kingdom of
darkness to the kingdom of light a sign to all.

We have been given much.
We see changed lives.
We have the Scriptures.
We have Christ in us!
We hear the Gospel preached every weekend,
but what is our response?
What are we waiting for? A sign?

Trusting That He Will
Gisela Yohannan

David Stays Behind
Encounter with God

You Are Connected to God, Part 1
Pete Briscoe
Follow Us
Grow Daily with Unlimited Content
Uninterrupted Ad-Free Experience
Watch a Christian or Family Movie Every Month for Free
Early and Exclusive Access to Christian Resources
Feel the Heart of Worship with Weekly Worship Radio
Become a Member
No Thanks