The Sides of the Cross 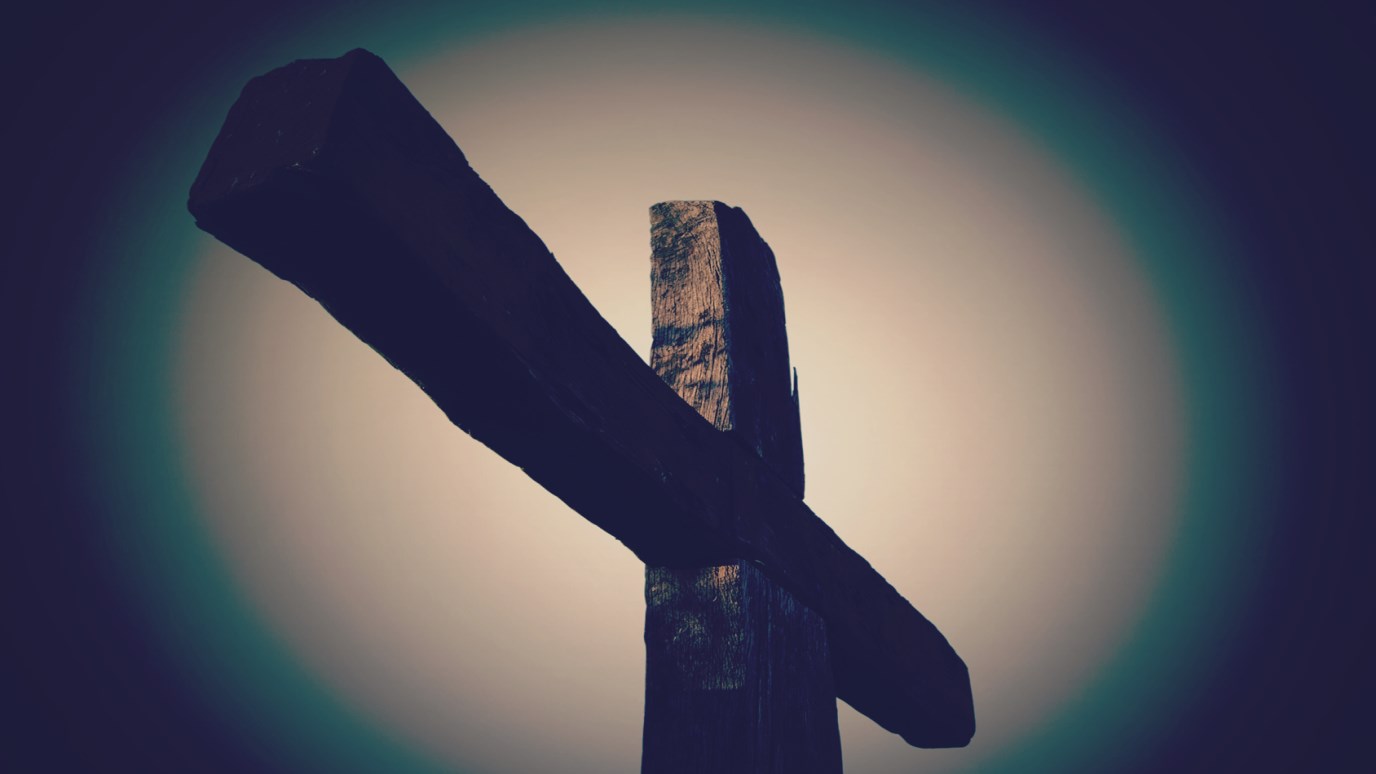 When Jesus says “I LOVE YOU” and offers paradise, what will your response be? Which side of the cross are you on?

That day on the cross, when Jesus gave the ultimate sacrifice, the thieves on each side of him represented humanity. On one side was a criminal, hurling insults and hatred and anger. He taunted Christ, saying: Aren’t you Christ? Save yourself and us! (Luke 23:39b). Even while going through one of the most horrible, excruciating deaths civilization has ever known, he found the energy to mock Jesus – wasting his final moments scorning the Son of God.

But the other thief did something completely different. He rebuked the other man for mocking Jesus, saying: “Don’t you fear God,… since you are under the same sentence? We are punished justly, for we are getting what our deeds deserve. But this man has done nothing wrong.” Then he said, “Jesus, remember me when you come into your kingdom.” (Luke 23:40-42). As he was going through the most horrible, excruciating death, he found the energy to chose life.

We don’t know the kind of life this thief lived previous to the cross. He may have been homeless, abused, in and out of jail most of his life…or perhaps he was raised in a good home and just made bad choices. Regardless, he could not stand on his past accomplishments or achievements. He had lived a faithless life. But God had a plan for him on that hill, and even though it was absolute that they were both about to die, he asked Jesus to remember him. What an amazing statement of faith.

And Jesus responded to him. He said: “I tell you the truth, today you will be with me in paradise.” (Luke 23:43). And that changed everything. It. Changed. EVERYTHING. In the midst of death, love appeared. In a situation that was the furthest from paradise – violence, blood, pain, hatred – paradise was promised.

Two thieves. Each side of the cross. One chose to believe, to love, to hope… he chose life. The other chose disbelief, hatred, despair… he chose death. Those choices changed everything.

In a world where we are inundated with choices every day – what to have for lunch, what toothpaste to use, which route to take to work, etc…–  there are few choices that change everything. When Jesus says “I LOVE YOU” and offers paradise, what will your response be?

Which side of the cross are you on?