The Shock Value of the Competent Dad 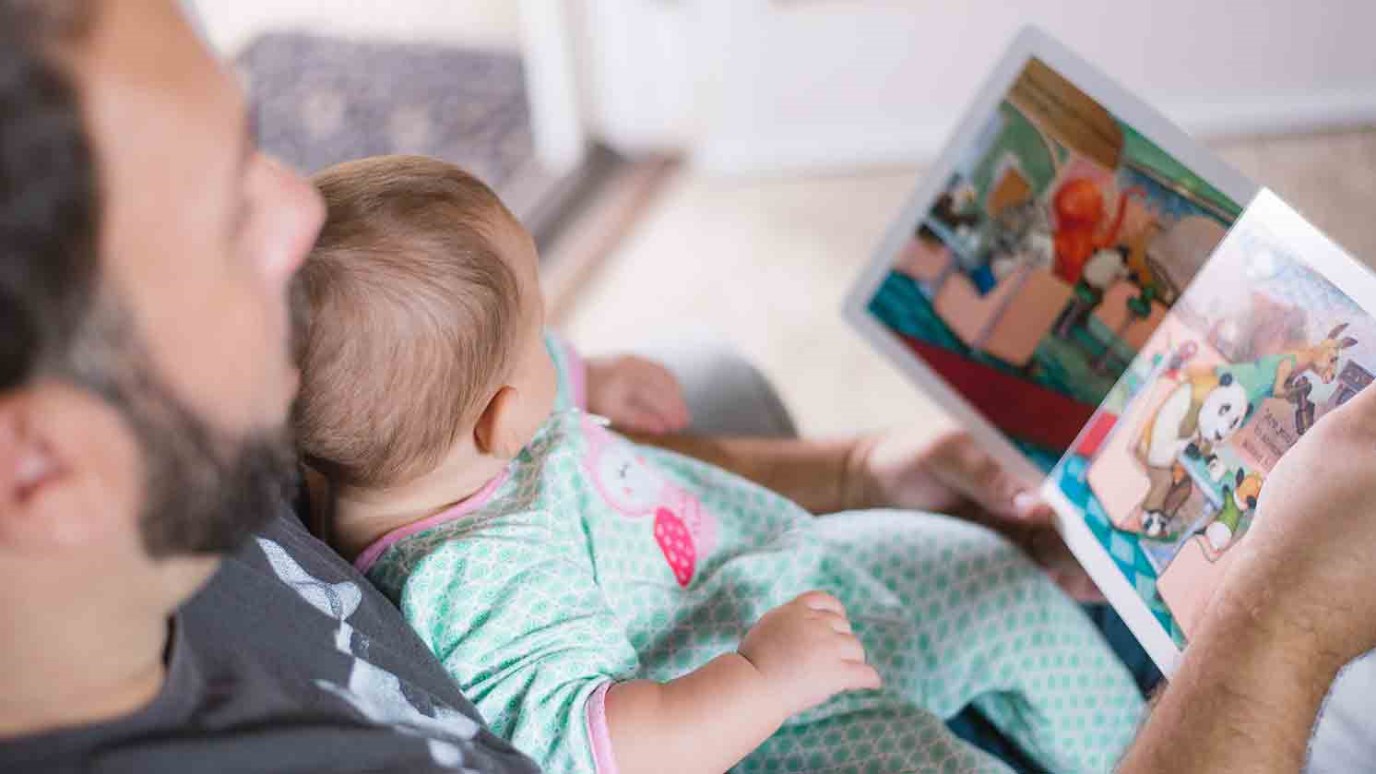 We’ve grown so used to a subtle level of disrespect, we don’t realize how often it creeps into our relationship with our husbands. Look for those things you can respect about your man, and tell him what those are regularly.

I remember a couple of years ago around Mother’s Day, Jeff and I were watching television one night when we saw a commercial for Publix, one of the big grocery-store chains in our area. The television ad showed several scenes of different men in different houses, secretly helping their kids cook breakfast for Mom, and then prepare to bring her breakfast in bed. The dads were all helping the little ones measure out flour for pancakes, cooking sausage, even squeezing fresh orange juice, and arranging the trays just so. At the end of the ad, it showed each gleeful husband and kids sneaking toward the Master bedroom to deliver the goods.

I still remember how Jeff turned to me in astonishment, and said, “That advertisement was amazing – every single one of those men looked incredibly competent!”

I had often noticed and remarked on how much our culture bashes men, but until Jeff said that I don’t think I had ever really considered what it must be like to be a man these days and to endure hundreds of advertisements and sitcoms that show men as, essentially, buffoons. Any spot that would show women as the buffoons would be quickly condemned, but it has become so acceptable to show disrespect to men that we were astounded when an ad actually showed them looking competent!

After years of doing research into how men think and feel, and doing interviews and surveys with thousands of men for my book For Women Only, I realized that this subconscious disrespect of men has worked its way into our relationships with them – and is doing incalculable damage.

Because, ironically, what men most need from their wives is respect and appreciation—and what is most painful is that sense that someone views them as inadequate. In fact, I was astounded that three out of four men surveyed said if they had to make the choice, they would be willing to feel unloved if they could just feel that their wife respected them, trusted them, believed in them and admired them… and all those things were more important to the average guy even than feeling loved.

I think because we’ve grown so used to a subtle – or not so subtle! – level of disrespect, that we don’t realize how often it creeps into our relationship with our husband. So we as women are really good at showing love, and we’ll say “honey I love you” and do all these things we hope he’ll see as loving… but at the same time – without realizing it!—we’re often criticizing him frequently, or questioning his decisions all the time, or teasing him in public about not being able to fix those broken cabinets in the kitchen … and any man hearing that is going to feel like ‘she just does not respect me.’ And since that is his worst feeling, he won’t feel loved.

I’m going to issue a plea to all the women reading this article: if you see any of yourself in this description, learn to look for those things you can respect about your man, and tell him what those are regularly. Build him up and say “thank you” for what he does do well. Nearly every man told me that he would run through a brick wall for a woman who made him feel like he was her hero.

In other words, make him feel like you believe he is competent and could do a great job of making you breakfast in bed… and you might just be surprised one day!

What Overwhelms a Wife and Husband
Dr. Emerson Eggerichs
Follow Us
Grow Daily with Unlimited Content
Uninterrupted Ad-Free Experience
Watch a Christian or Family Movie Every Month for Free
Early and Exclusive Access to Christian Resources
Feel the Heart of Worship with Weekly Worship Radio
Become a Member
No Thanks