The Shepherd Work of Christ: Part One 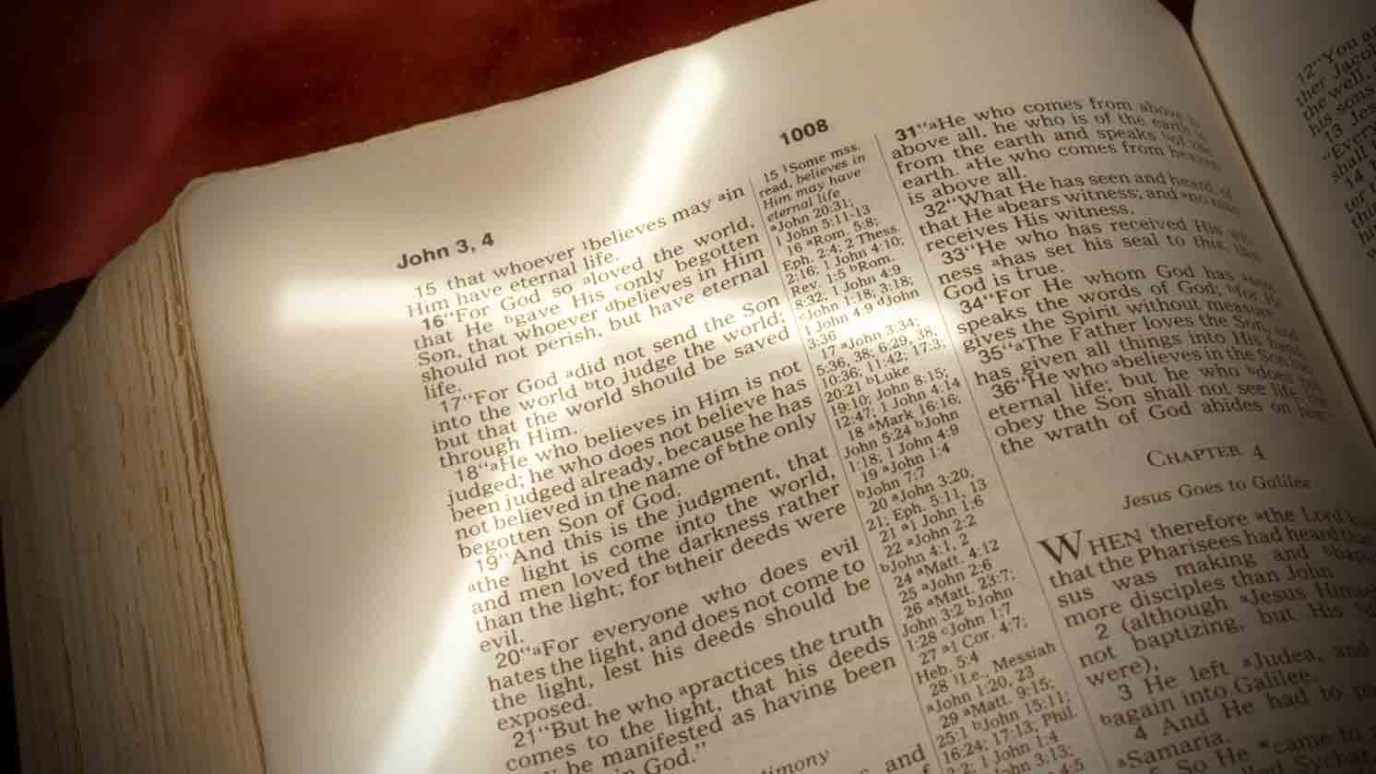 In the days when the Lord Jesus lived, there were many flocks of sheep in His country. The shepherds led them to pasture day by day, and took very good care of them. You remember that David the great king of Israel was a shepherd boy. It was not an easy task to be a shepherd, for in those days there were many wild animals, bears, lions, and wolves, as well as robbers, who would harm the sheep, and even kill them. A good shepherd would never let anything happen to the sheep. He would rather die first. You remember that David had to kill a bear and a lion, when he was taking care of his sheep.

What did He mean? He did not have a flock of really truly sheep. But He did have sheep; the people who believed in Him. He took care of them more carefully than the shepherds took care of their flock. And as the good shepherds had to guard the lives of their sheep, so He did. But He did more than that. A terrible lion had caught His sheep, before they were His. The lion hurt the sheep and wanted to kill them. He went roaring about looking for sheep to devour. But the Lord Jesus wanted to save those sheep, and He did, but He had to give His life to do it. Can you guess who the lion was? He did not have shaggy mane nor great sharp teeth. It was not that kind of a lion. It was Satan himself: (1 Peter 5:8). But the Lord Jesus died to set us free from that lion. "The Good Shepherd giveth His life for the sheep.”

At another time He spoke of being the door of the sheep. At night the sheep slept in a sort of house where they would be safe. The house had no visible door, but the shepherd was always there, so that no one could come in without his knowing it. He was the door, you see. No one could come in except through Him. Jesus said, "I am the door: by me, if any man enter in, he shall be saved, and shall go in and out and find pasture” (John 10:9). In another chapter Jesus said, "I am the Way, the Truth and the Life; no man cometh unto the Father but by Me.” He is the only way to God. It is by believing in Him that we are to be saved, and this is the only way of salvation.

The Lord Jesus not only gave His life for us, but He gives His life to us. How can that be? You see, God says that when we have not yet believed in the Lord Jesus we are dead; not our bodies; they are alive, though they too will die someday, but not our souls. So when Jesus saves us He makes us alive. And He gives us His very own life. John 5:24 says, "He that heareth My Word and believeth on Him that sent Me hath everlasting life.” In 1 John 5:11 we read, "And this is the record, that God hath given to us eternal life, and this life is in His Son.” So you see we already have the life of the Lord Jesus in us, if we have believed in Him, and this life is eternal. The Good Shepherd Who gave His life for us, and gave His life to us, will see to it that His sheep are kept safe from that roaring lion, for He loves them, and cares for them every moment.