The Shadow You Cast 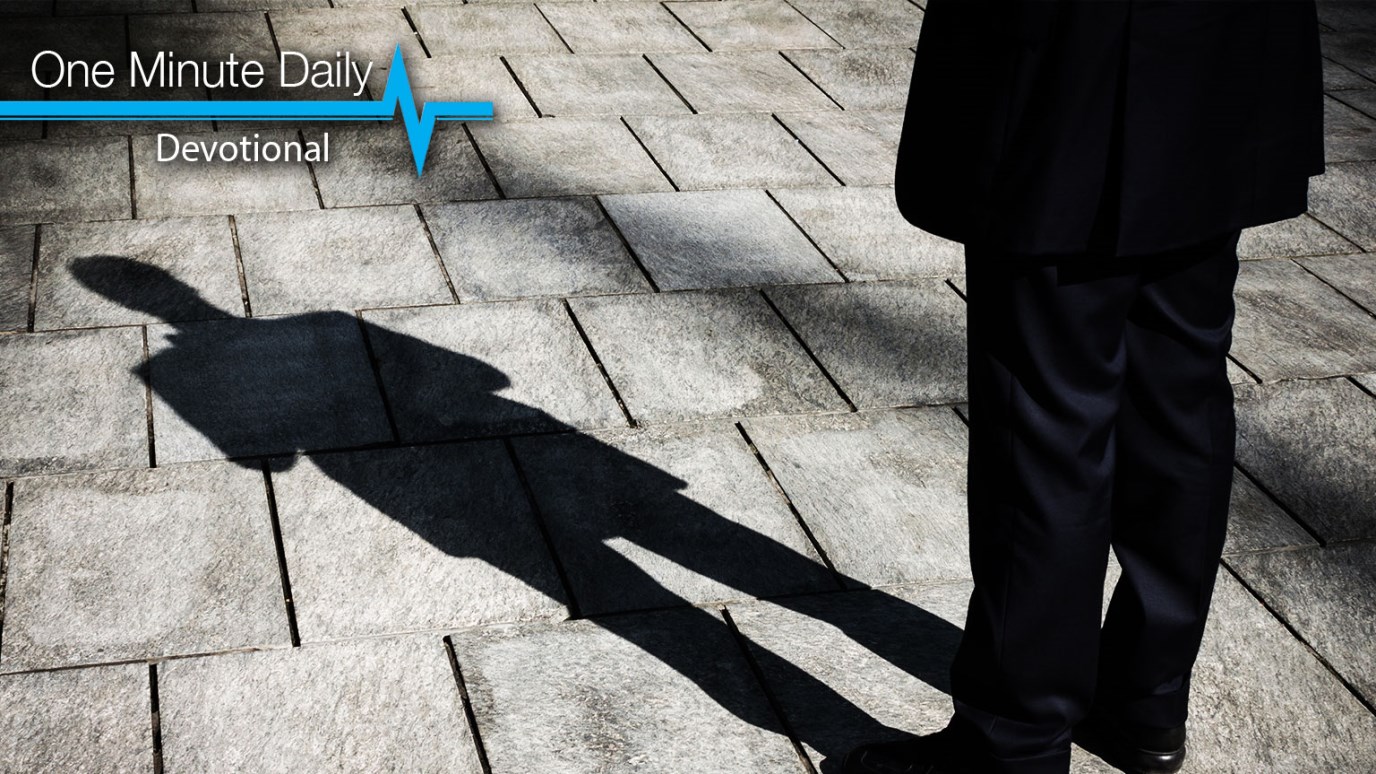 What kind of shadow do you cast?

As a result, people brought the sick into the streets and laid them on beds and mats so that at least Peter’s shadow might fall on some of them as he passed by (Acts 5:15, NIV).

Jesus’ shadow fell over Peter. Peter’s shadow fell over people of his day with such an awe that they brought the sick and lame on pallets and carts by the road in hopes that Peter would walk their way, his shadow would fall over them, and they would be healed. Peter casts a long shadow for Christ to this very day.

In the 1930s, my grandfather, a Baptist minister, stepped to the pulpit to preach from Acts 5:14–15. His title was “The Shadow You Cast.” My grandfather’s shadow for Christ fell over my father. My father’s shadow for Christ fell over me. Now, my shadow falls over my sons, my church, and people I’ll never know. I hope when I’ve finished with this world, my boys and others will say, “He surely loved Jesus.”

How Can Faith Change My Life?
Kenneth Copeland