The Servant of the Lord 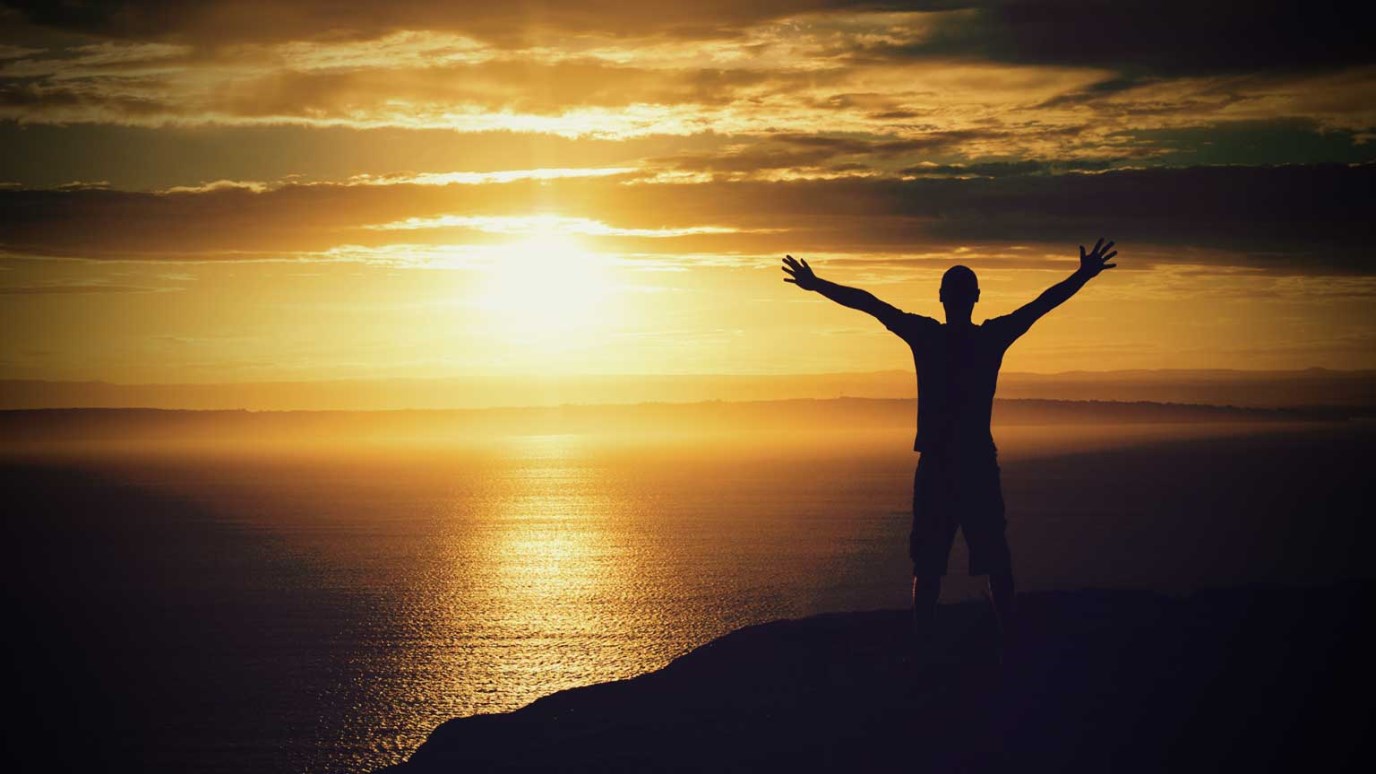 Isaiah knew that this servant would be the last thing that the people would want. Jesus’ rejection in the gospel accounts proves this to be true.

“He was despised and rejected by men; a man of sorrows and acquainted with grief; and as one from whom men hide their faces he was despised, and we esteemed him not” (Isa. 53:3).

How then can we be sure that this passage refers to Jesus? In the first place, even if Isaiah had the nation of Israel in mind when he wrote this prophecy, this prophecy is still fulfilled by Jesus. This is because Jesus, as the true Israel (Matt. 2:15; John 15:1–11), is the only Israel that could perfectly fulfill this prophecy. Secondly, we see a distinction made between the servant and God’s people in Isaiah 53:8, which points to the fact that this prophecy has a single individual in mind. Finally, and most importantly, Acts 8:26–35 makes it clear that Isaiah 53 refers to Jesus of Nazareth.

What then does Isaiah 53 tell us about Jesus? Verse 1 tells us that it will be hard for the people to believe that their Messiah will come as a suffering servant. Though we might sometimes be surprised that so few in Jesus’ own day could see who He was, Isaiah knew that finding someone to accept a suffering Messiah and not a political deliverer would be a difficult task.

Verses 2 and 3 paint an unflattering picture of the Servant of the Lord. Unlike handsome Saul (1 Sam. 9:2) and handsome David (1 Sam. 16:12), this servant-king had no beauty, form, or majesty. Rather, as Isaiah tells us, this servant was “despised and rejected.” In fact men would hide their faces from Him and He would not be esteemed by His own people.

We see from today’s passage that we should not be surprised when people reject the Messiah. We have been told ahead of time that people will do so. But we also know that some reject Jesus at first but later confess Him as Savior. If you know someone that has rejected Christ, consider how you might continue being His witness to them.

He is Faithful
Dr. Bill Bright