The Sequel to the Book of Acts 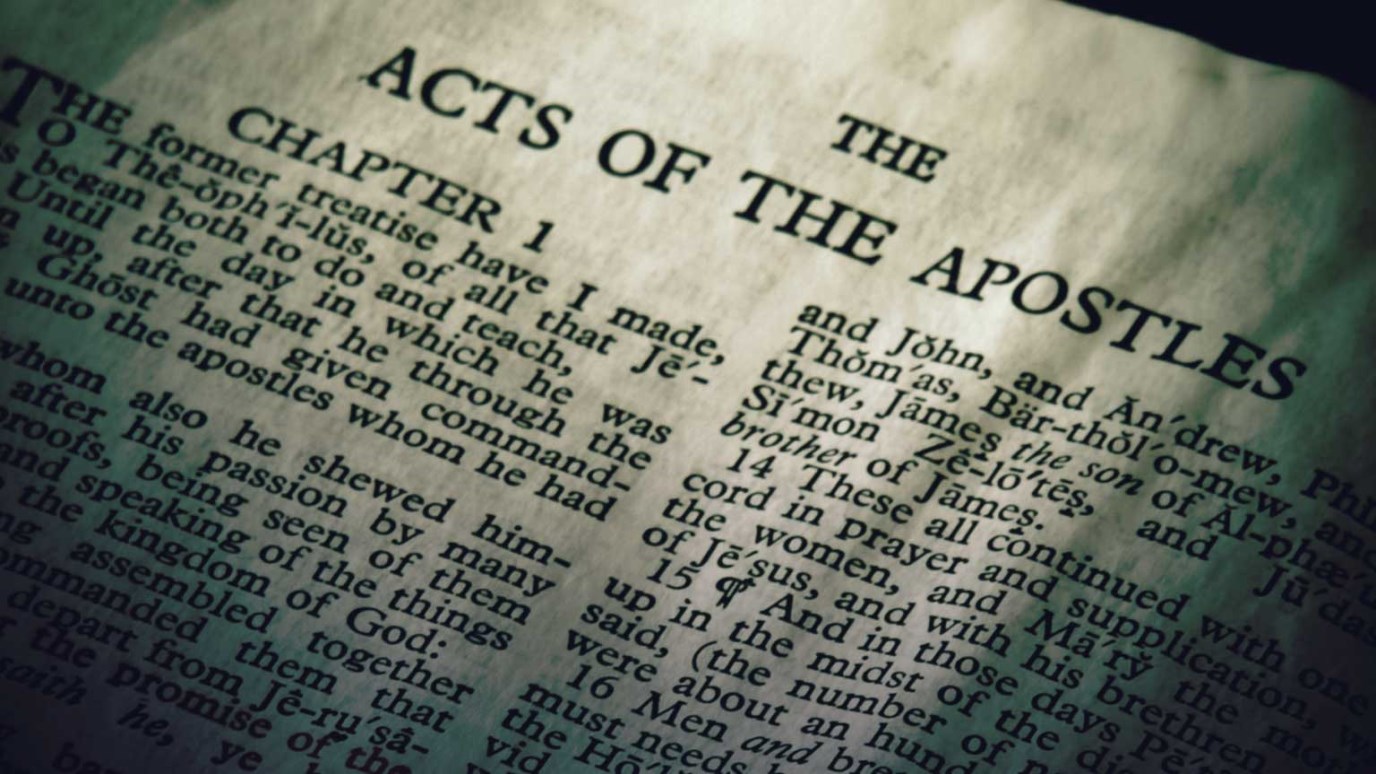 You’re living in the sequel to the book of Acts. Enjoy it, because someday you'll experience “The End” to this current age of evangelism.

There is a church planting network called “Acts 29.” I’ve always been annoyed that they thought of the title first. It’s genius. There are 28 chapters in the book of Acts in the Bible. Those 28 chapters record the unfolding of the New Testament era of redemption and the spread of the gospel from Jerusalem, to Judea, to Samaria, and to the Gentile peoples as far as Rome across the Mediterranean world. But the book doesn’t really end.

There’s no great concluding statement. The last three verses say: “[Paul:] ‘So I want you to know that this salvation from God has also been offered to the Gentiles, and they will accept it.’ And when he had said these words, the Jews departed, greatly disagreeing with each other. For the next two years, Paul lived in Rome at his own expense. He welcomed all who visited him, boldly proclaiming the Kingdom of God and teaching about the Lord Jesus Christ. And no one tried to stop him.” (Acts 28:28-31 NLT)

So that’s it. The good news of Jesus and His Kingdom had made it to Rome, and then… Then what? What’s next? Where’s the sequel?

You’re living it! We find, in the last verse of that book, Paul doing exactly what we are to be doing as well. He was “boldly proclaiming the Kingdom of God and teaching about the Lord Jesus Christ.” You’re living in the chapters that follow. What stories do you have from the trenches? How have you seen God working through your life and your lips to share the gospel and change lives? Who will you talk to next? What adventure will you go on to take the gospel somewhere you’ve never been before?

You’re living in the sequel to the Book of Acts. Enjoy it, because someday, in God’s timing, there will be a “The End” to this current age of evangelism.

The Power of Support
Ashley and Jane Evans

The Holy Spirit ... Fills
Ronnie Floyd
Follow Us
Grow Daily with Unlimited Content
Uninterrupted Ad-Free Experience
Watch a Christian or Family Movie Every Month for Free
Early and Exclusive Access to Christian Resources
Feel the Heart of Worship with Weekly Worship Radio
Become a Member
No Thanks