The Sense of Touch in Worship 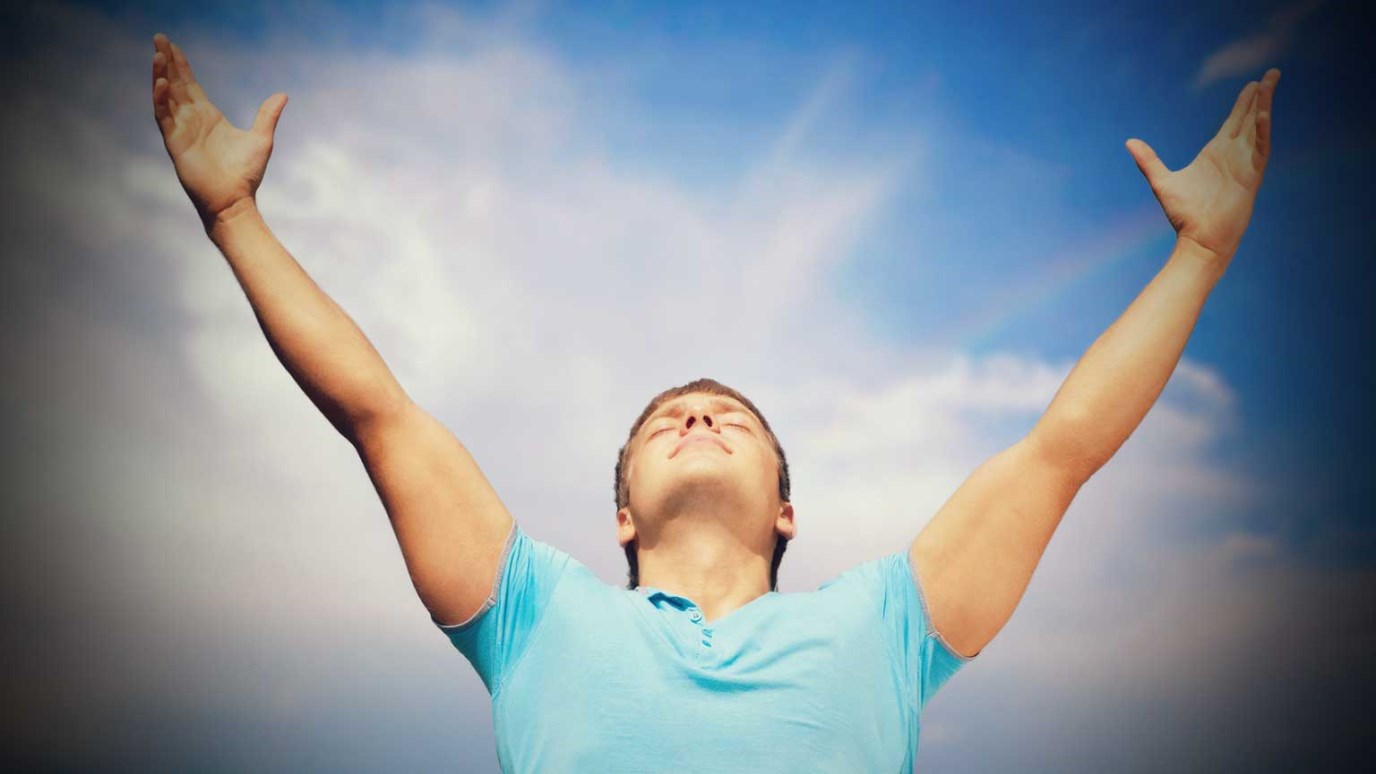 Jesus understood the importance of touching those to whom He ministered. People today need that touch.

Years ago, I spoke at a service at a large church in California. After I finished preaching, the associate pastor invited everyone who would like to have prayer to come forward to the long kneeling bench across the front of the sanctuary, and seventy-five or eighty people responded. The minister then gave a closing prayer, but as he prayed he walked along the bench and touched each person on the head very gently. I thought, “This is remarkable. This is a recovery, in a sense, of the ancient tradition of having a physical touch that is a part of the worship service.”

Jesus understood the importance of touching those to whom He ministered. Very often, when He healed people, He touched them. We see a beautiful example of this in Matthew 8, where a man with leprosy approached Jesus to ask for healing. Leprosy was extremely contagious and was incurable, so those who contracted it became social outcasts, forced to live apart from the rest of the community. But Jesus not only healed the leper, He touched the man. Jesus ministered to his physical need and also to his need for human contact.

People today need that touch. That’s why an important moment in church on Sunday morning is when the pastor interacts with the worshipers as they depart. I tell my students in the seminary that there’s an art to greeting people at the door after the church service. It’s vitally important for the pastor to extend his hand and at least offer to shake hands with every person who comes by. Some will walk right by, but the vast majority of people want to stop and shake the pastor’s hand. If that person is an elderly man or woman, and especially if it is an elderly widow, the pastor should never, ever shake with one hand. He must take that lady’s hand in both of his hands. Why? It is because she needs that special touch, because she experiences loneliness. In giving her that tender, loving touch, the pastor is being Christ to the people, giving the Master’s touch in His name to people who are afraid, or who are lonely, or who are hurting. People want to be touched, not in an evil sense, but in a tender and merciful sense, in a human sense.

Every Christian would love to kneel in Christ’s presence, feel the touch of His hand, and hear Him say, “Your sins are forgiven” or “Be healed and go in peace.” He doesn’t do that now, but in His wisdom God has made provision for people to be ministered to through touch as we worship together.

Does God Care HOW We Worship Him?
Kelly Levatino

God's Response to Bountiful Giving
Dr. Charles Stanley
Follow Us
Grow Daily with Unlimited Content
Uninterrupted Ad-Free Experience
Watch a Christian or Family Movie Every Month for Free
Early and Exclusive Access to Christian Resources
Feel the Heart of Worship with Weekly Worship Radio
Become a Member
No Thanks