The Seed of the Word 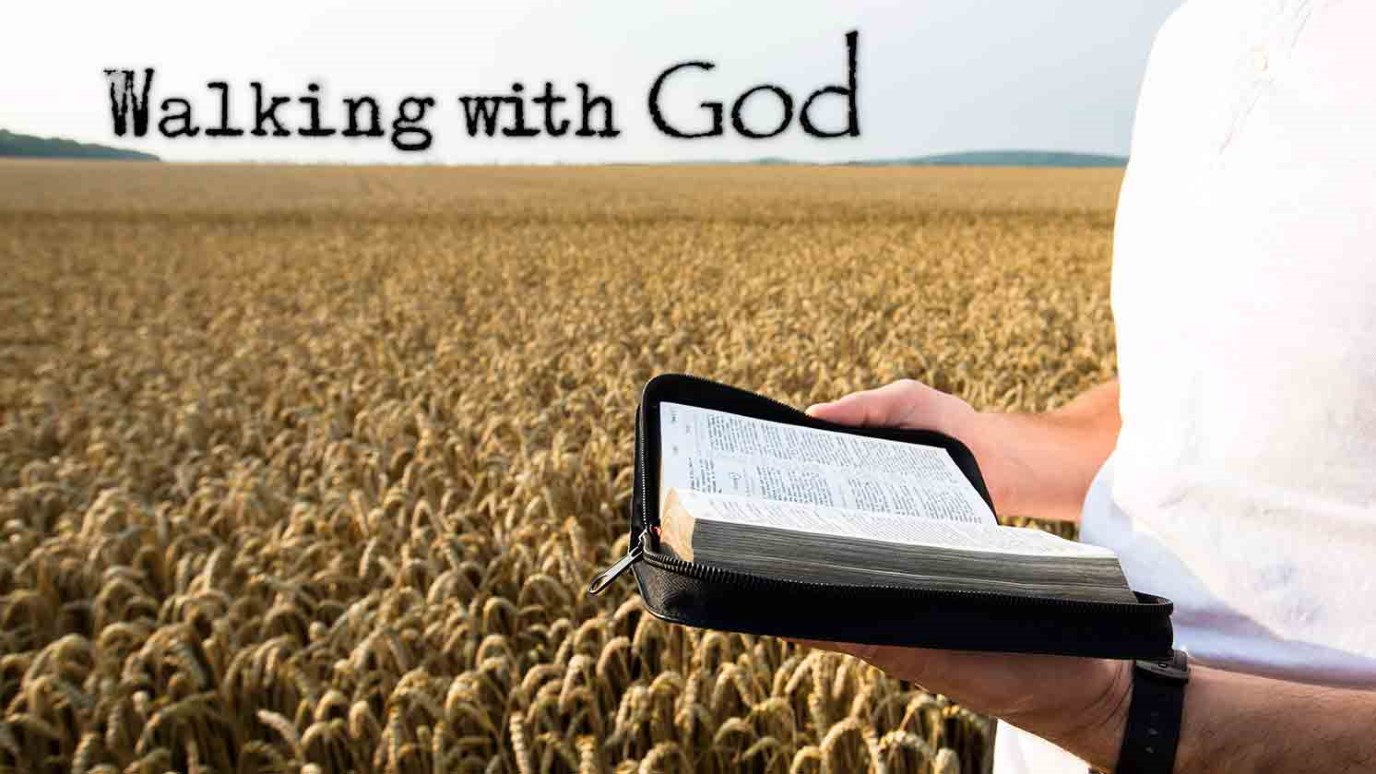 Just as a seed has inherent power within itself, so does the word of God. Whether we fuss over it or not, it still does its work – because it is God’s word, not ours. Our part is simply to sow the seed; God will watch over its growth.

Seeds are amazing things. Such tiny beginnings, yet with such huge potential; at first, so dry and arid and lifeless, yet ultimately growing and exploding with life. The way a seed starts out certainly belies how it ends up. Which is why the Bible is often described as a seed; for God’s word may start out small and insignificant, but in it lies a destiny and power to grow phenomenally and to take over everything.

Many of Jesus’ parables described the word of God as seed. Perhaps one of the best known is the parable of the sower, where Jesus tells us that "the seed is the word of God" (Luke 8:11). Such seed carries within itself tremendous potential for growth; all that needs to happen is for it to be sown in good soil. The rest is up to God!

In another parable, he spoke about a man sowing seed which grew irrespective of what the man did or didn’t do. "Night and day, whether he sleeps or gets up, the seed sprouts and grows, though he does not know how. All by itself the soil produces corn …" (Mark 4:27-28). Note that little phrase: all by itself. Just as a seed has inherent power within itself, so does the word of God. Whether we fuss over it or not, it still does its work – because it is God’s word, not ours. Our part is simply to sow the seed; God will watch over its growth.

Perhaps you have been seeking to sow the seed of the word in some situation, but without seeing much apparent success. The Bible tells us to simply stick at it, watering the seed with prayer, confident that God will keep His promise that it will grow. Even if your seed sowing has seemed difficult or hard-going, don’t give in; the joy of harvest will surely come!

"Sow your seed in the morning, and at evening let not your hands be idle, for you do not know which will succeed, whether this or that, or whether both will do equally well." (Ecclesiastes 11:6)

Called to Be Peculiar
Gloria Copeland