The Secret Weapon of a Comeback 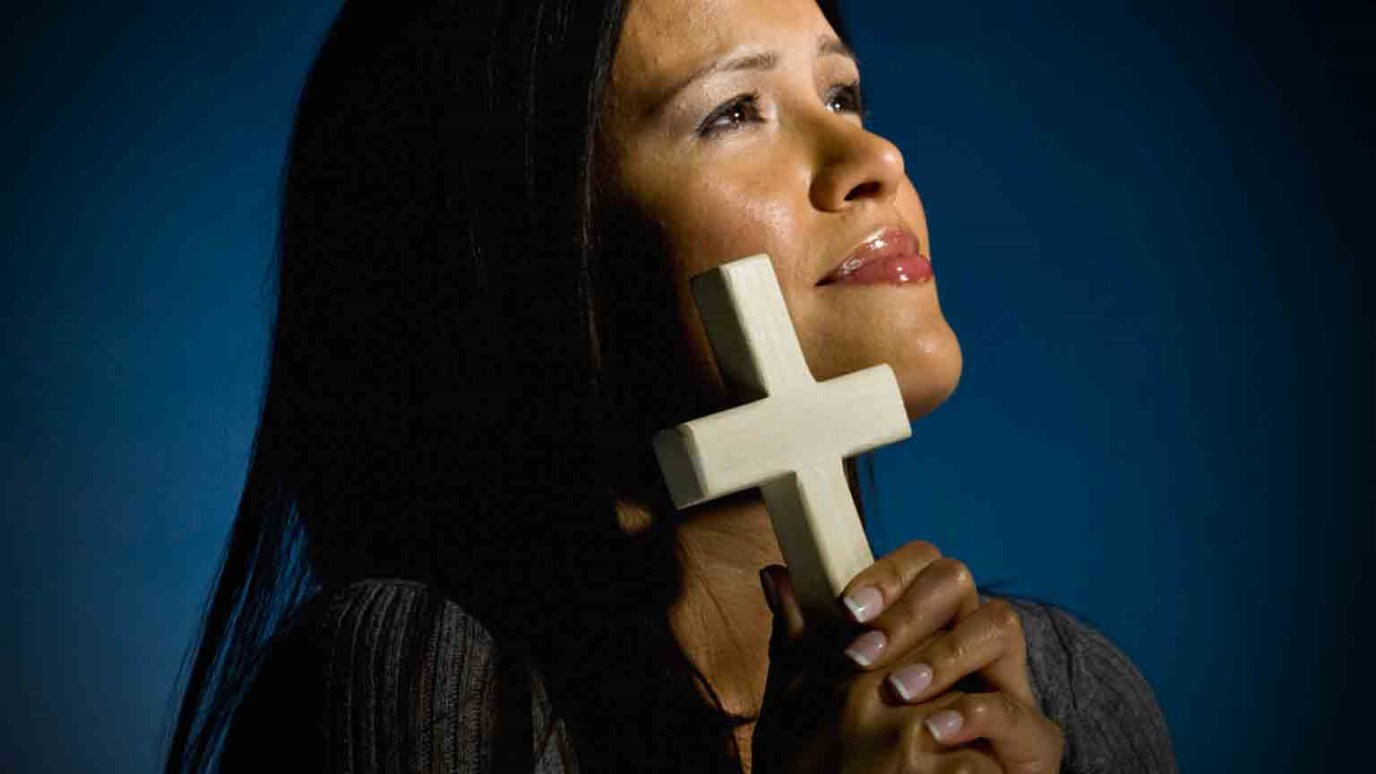 What trials or struggles are you facing today? God’s power is available to help you turn your setback into a comeback!

"So do not fear, for I am with you; do not be dismayed, for I am your God. I will strengthen you and help you; I will uphold you with my righteous right hand." - Isaiah 41:10

Years ago, when my wife and I lived in Houston, Baylor University had a great football team. They absolutely stormed through the Southwest Conference that year. But late in the season, the Baylor players were discouraged by a shocking loss to a non-ranked team. And their hopes for a great season were further threatened because they were scheduled to play perennial powerhouse, Arkansas, the following week.

But Baylor’s head coach pulled out a secret weapon. He invited a former team member, one that had been paralyzed in a freak football accident earlier in the season, to speak to the discouraged players. He sat in a wheelchair before them as they gathered in the locker room before the game. First, he thanked his teammates for their prayers and support as he faced this ordeal. Then, referring to their loss the week before, he declared, “Guys, you’ve got to turn a setback into a comeback.” With that bold declaration, he slowly rose from the wheelchair and took a step forward, to the shock and amazement of his teammates. They began to cheer and then they cried, and then they ran out on the field and whipped the tar out of Arkansas.

Those Razorbacks didn’t know what hit them! They didn’t know that they were the victims of Baylor’s secret weapon – they had just been shown how a former teammate had turned what was a setback into a comeback.

What trials or struggles have you faced? What are you facing today? God’s power and strength is available to help us all turn a setback into a comeback. After all, the “setback” of the cross was followed by the “comeback” of the resurrection.

When Doubt Is At Work
Dr. Charles Stanley