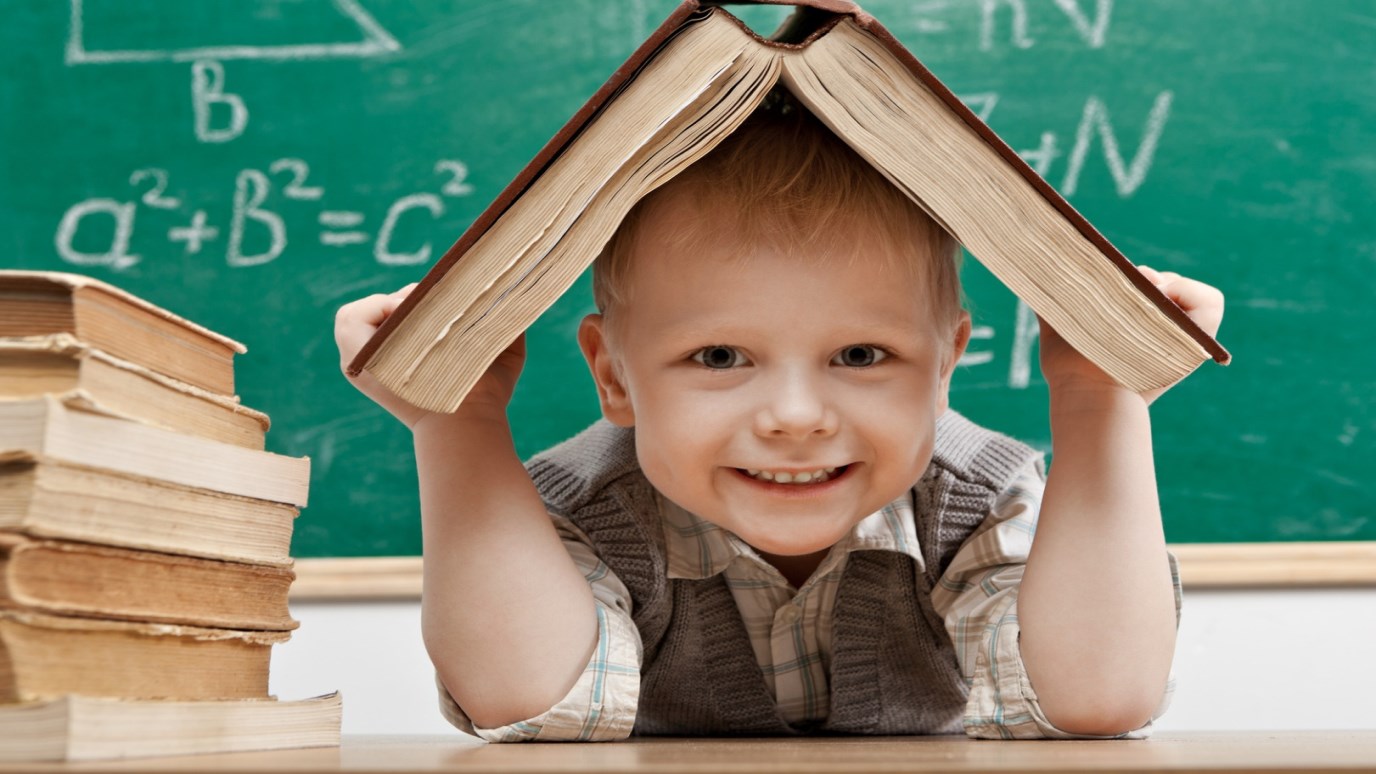 When kids are given praise without cause, it does more harm than good in the long run.

We live in complex times. As I work with thousands of parents and faculty each year, I’m increasingly convinced we have a more engaged set of adults who care about kids today than at any time since I began my career in 1979. Simultaneously, however, I am observing a more troubled population of kids, especially by the time they reach their teen years. It appears at first like an oxymoron. How can such a cared-for generation experience such emotional difficulties?

Today, more kids struggle with depression and anxiety than at any time in modern times. In The Price of Privilege, Dr. Madeline Levine argues America’s newly-defined at-risk group is preteens and teens from affluent, well-educated families. In spite of their economic and social advantages, they experience the highest rates of depression, substance abuse, anxiety disorders and unhappiness of any group of children in this country. Adolescent suicide has quadrupled since 1950.

Diagnosing the Emotional Health Problem in Many Kids Today

As I speak to psychologists and career counselors, I’ve begun to hear a term over and over, as they describe the emotional state of young people. This term appears to be a paradox, but it aptly defines perhaps millions of adolescents in America:

How can someone be cocky, yet not have a healthy sense of identity? Consider the reality they face. In a recent undergraduate survey, Dr. Art Levine reports that grade inflation has skyrocketed. In 1969, only 7 percent of students said their grade point average was an A- or higher. In 2009, it was 41 percent. In that same time period, students having a C average dropped from 25% to 5%. But with grade inflation at an all-time high, it’s surprising to note that 60 percent of students believe their grades understate the true quality of their work. They believe they deserve a higher mark. One has to wonder — are kids that much smarter than forty years ago, or do we just give them higher grades to keep the customer? The fact is, while student scores continue to decline when compared to other nations, the one statistic that remains constant is that our kids continue to assume they’re awesome.

Sheltered by parents, teachers and coaches who fear that unhappy kids are a poor reflection on them, we have rewarded them quickly, easily and repeatedly. Kids naturally begin believing they are amazing. Case in point: My son recently took part in a theatre arts competition. Parents paid dearly to enable their kid to get on stage, and now I know why. Every single student got a medal, just for showing up. When they performed, they received extra medals. The medal levels were: gold, high gold and platinum. (Did you notice that gold was the lowest award possible?) Here’s the clincher. If your kid didn’t get the award he wanted, trophies were on sale after the competition. This is not uncommon. Kids today have received trophies for ninth place in Little League baseball. They get fourth-runner up medals at competitions. Ribbons and stars are given out routinely. Of course they are arrogant. With little effort, they’ve been awarded a prize.

The problem is, as they age, they begin to suspect this affirmation is skewed. In fact, mom may be the only one telling them they’re “special” or amazing. By college, kids meet all kinds of other “special” students, who are as smart or athletic as they are. Between the ages of 17-24, kids now experience their first real “failure.” They bump up against hardship and difficulty and often aren’t resilient enough to bounce back. Truth be told, when a kid has been told they are “excellent” without working hard or truly adding value to a team, it rings hollow to them. We must realize that our affirmation must match their performance. Low self-esteem hits them at this point (often their freshmen or sophomore year in college) because they suddenly recognize their esteem may be built on a foundation of sand.

Solving the Emotional Health Problem in Many Kids Today

My point is not to suggest your child isn’t special in his own right. My point is that this is only part of the story. In preparing our young people for adulthood, we must give them a sense of the big picture. We must drip doses of reality with all the praise. When I see troubled kids from upper-middle class homes, it makes me wonder:

• Question: Are they fragile because they’ve been sheltered?

• Question: Are they unmotivated because they’ve been praised too quickly?

• Question: Do they get anxious or fearful because they’ve never taken risks?

• Question: Are they self-absorbed because they’ve been rewarded so often?

• Question: Do they move back home after college because they’re ill-prepared?

I believe two sets of messages must be communicated to students during the first two decades of their life. Sadly, very often only one set of messages gets through. The first ten years, we must communicate childhood messages. If we have done this well, they are prepared for necessary adolescent messages that prepare them for a challenging adult world:

3. You are not that important.

5. Your life is not about you.

I recognize this may sound harsh, but I find myself having to communicate the second set of messages far too often to a college student. If we love these students, we will relay both messages. They deserve the truth from us and they deserve a childhood that prepares them for the life that awaits them as adults. Whether they are emotionally ready as they enter adult life… will be up to us.