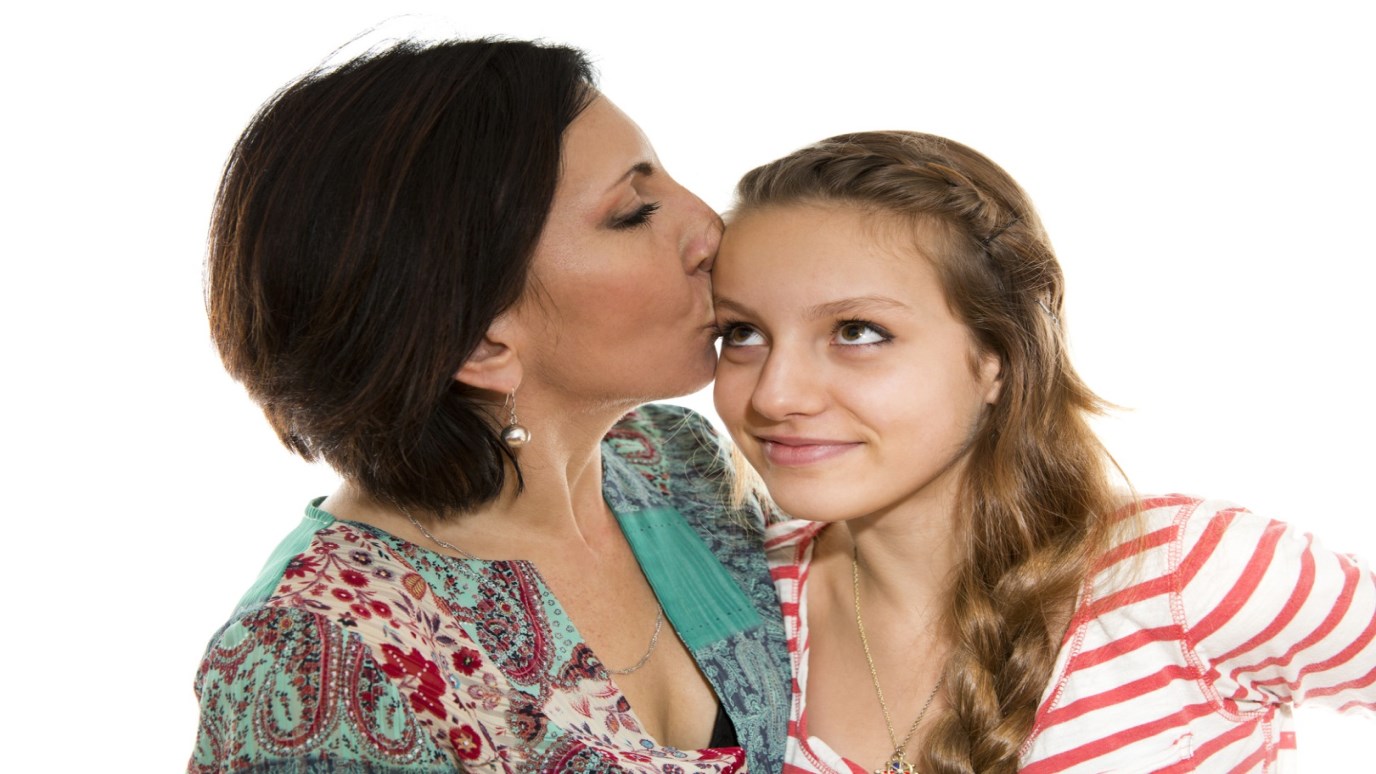 How do you foster maturity and self-esteem in your children?

Since releasing my last book, Artificial Maturity, I’ve been interacting with leaders nationwide to discover if this idea rings true to them. Do kids today seem to be experiencing a virtual maturity—built upon lots of data and games—instead of genuine maturity?

Let me be clear, I do believe there is such a thing as “relative maturity”, meaning a six year old can be mature for their age. However, I’m talking about a phenomenon our culture has created—kids who know a lot, but have experienced very little, in terms of the real world. It’s produced millions of kids who fear entering adulthood and get stuck in adolescence, moving back home after college, with no job, no experience and very few life skills. I believe we should have been working on this issue long before they got to college.

May I suggest where some of this artificial maturity may come from?

Their friendship interactions are often virtual, not real. Many of them are handled on Facebook and other social networking sites.

Their free time is often virtual, not real. Millions of hours are spent on video games simulating the real world, but missing the real experience.

Their communication is often virtual, not real. The average teen sends 3,000 texts a month, meaning they never read body language or non-verbal cues.

Their after-school time is often virtual, not real. Instead of working jobs, they are doing recitals or rehearsals which are mere simulations of the real world.

Please don’t get me wrong. None of the items on the list above are bad. But they’re all artificial experiences, imitations of real responsibility and meaningful work. Kids are afraid when they graduate because they suddenly realize they’ve never had real responsibility on their shoulders. Mom or dad had it.

We thought that self-esteem could be taught by merely telling them they were “amazing kids.” We thought we could soften the harsh realities of life by removing consequences for their conduct and just talking to them about disobedience. Pause and think for a moment about what this really accomplishes. It’s like going to a local gym for a workout, but only looking at the weights—not actually lifting them. Real maturity cannot happen without reality.

“Go Deep” with Your Kids
National Center for Fathering