The Secret to Launching a Missional Special Needs Ministry 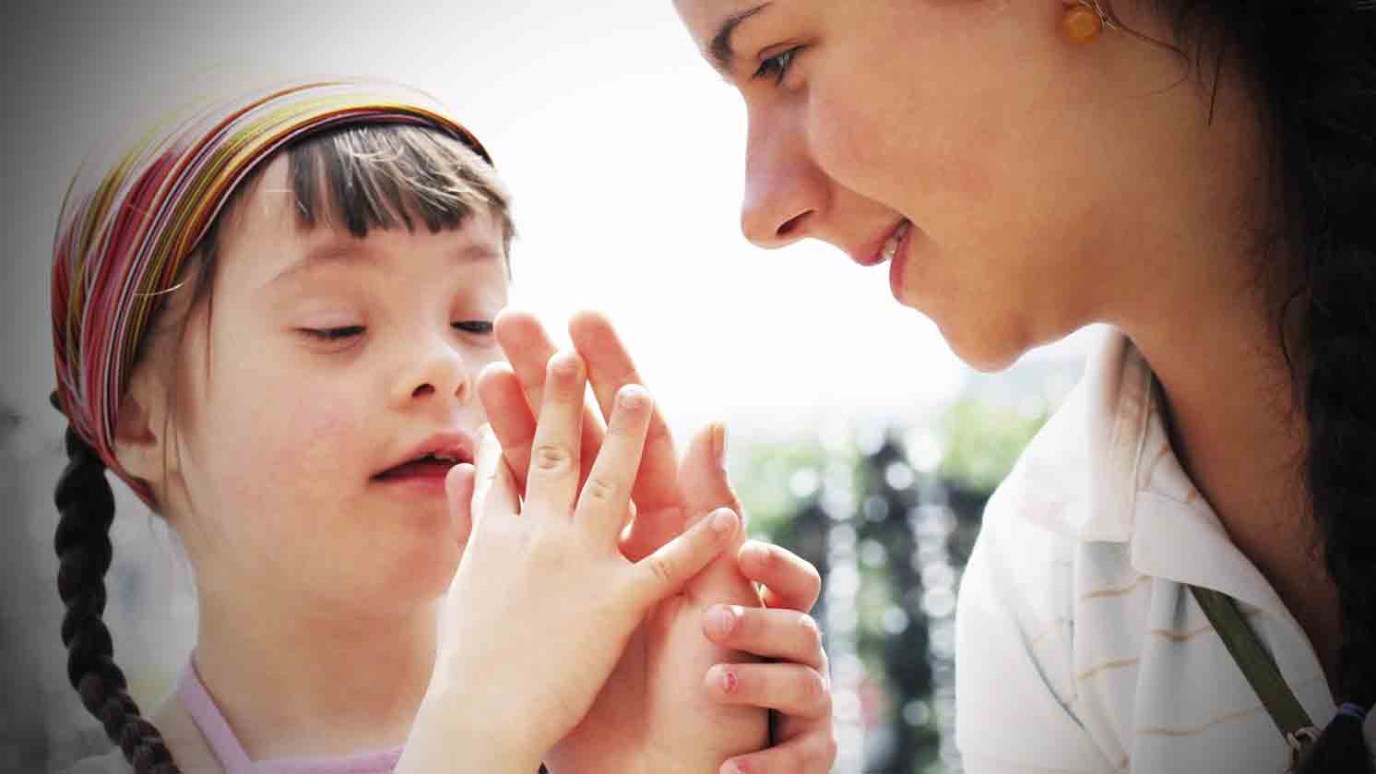 You can do very big things for the Kingdom by thinking small! Thinking small is one secret to success!

Yesterday I came across something that caught my eye:  Think small.  “Think small” according to Advertising Age, was the No. 1 advertising campaign of the 20th century. Of course, no discussion of the greatest ad campaign is complete without mention of some truly great ones throughout the past 10 decades. There’s Nike’s “Just do it,” the U.S. Army’s “Be all that you can be,” Campbell Soup’s “Mmm mmm good.” The list goes on and on.

What made the first Volkswagen Beetle ad campaign so radical that it still stands as the number one ad campaign in the history of advertising? Well, back in the last 50’s/early 60’s, competing American automakers were building ever bigger cars for growing families with baby boomer children. The Beetle, on the other hand, was tiny and, well, ugly. Who would buy it? So, at a time when the US consumers were being urged, cajoled and ‘persuaded’ to “think big” along comes this one ad suggesting the opposite:

The thing that struck me about the slogan “Think small” was the realization that I have a tendency to think BIG.  I try to come up with BIG ideas as we implement the 4 phases of a missional special needs ministry. I make all kinds of plans to grow our presence in the Orlando community. I want Special Friends to be the biggest and the best special needs ministry in all of Orlando…okay, why not just say it: I want it to be the biggest and best in all of Florida!

But BIG is not always better…or most effective for creating a missional movement into the disability community.

The challenge with my inclination to think BIG is that when I read the Gospels I find a Savior who had a tendency to think small. Jesus launched His missional movement with a small group of followers. He used the parable of leaven to show how small things can make a big impact. He also referred to the smallest of seeds as having massive potential for earthshaking results. Jesus is the original creator of “Think Small.”

In Church 3.0, Neil Cole champions the power of small things:

“Why is small so big? Small does not cost a lot. Small is easy to reproduce. Small is more easily changed and exchanged. Small is mobile. Small is harder to stop. Small is intimate. Small is simple. Small infiltrates easier. Small is something people think they can do. Big doesn’t do any of these things. We can change the world more quickly by becoming much smaller.”

Let me leave you with a quote from someone who started a ministry that is now operating 600 missions, schools, and shelters in 120 countries around the world.  She accomplished some very big things for the Kingdom because she made it a point to “Think small” on a daily basis:

“In the West we have a tendency to be outcome-oriented, where everything is measured according to results and we get caught up in being more and more active to generate bigger results. I do not agree with the BIG way of doing things–love needs to start small, with an individual. To love a person, to make a difference, you must start with one person at a time…” Mother Teresa

I’ve been spending a lot of time these last several weeks contemplating this statement and reflecting on the small but deliberate strategy of Jesus as He set about changing the world. I’m convinced that I need to refocus my attention back to Jesus and shape our missional engagement on His ways…not mine. In order to do that, I need to “Think Small.”

How might the concept of “think small” change your approach to missional special needs ministry? How might “Think Small” help a church to get involved in their special needs community?

Adoption Options
Focus on the Family