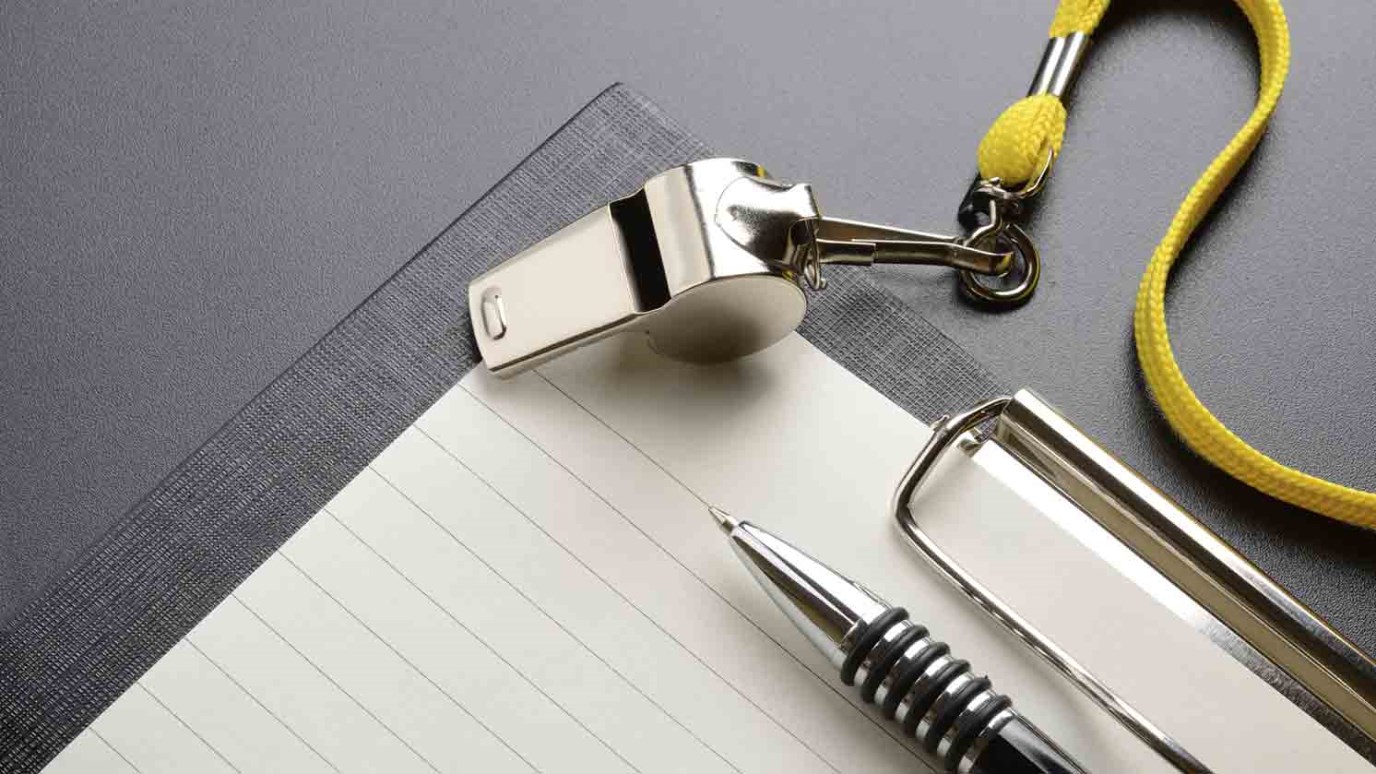 What can we learn about effective coaching and leadership from the late, great John Wooden? Here are five important takeaways.

We’ve all seen it. Sometimes, we see it in ourselves. A college game is on ESPN, and a coach is screaming on the sidelines. His face is red; his mouth is wide open, contorted, and his veins are about to pop out. Who knows—he may even throw his headset on the ground. The cameras stay on him because, well . . . his behavior at that moment is more entertaining than the game on the field.

Believe it or not, I can identify with this kind of coaching. I get emotional during games, and when I have coached teams, I can hardly contain my competitive spirit. As a coach, that spirit often surfaces through yelling and screaming.

The numbers tell us, however, that this coaching style is counter-productive with Generation iY. Oh, you may get the behavior you want in the moment, but over the long haul, too much damage has been done. I’ve spoken to countless student athletes who’ve transferred because of it, both males and females. I’ve met with college and high school students who tell me—the screaming doesn’t help.

Why doesn’t the screaming work?

Over the last eight days, I’ve met with three Division 1 NCAA athletic departments. In all three events, coaches commented on the fragile nature of student athletes today. They can’t seem to take criticism or harsh voices. One coach said his athletes “wilt” under pressure. Our research shows this is often true, but I wonder if there’s something deeper we can learn about effective coaching and leadership.

John Wooden was known as a “practice coach.” The reason for this description is because he focused on the process—not the game. He taught his players that, if they get the process of preparation right, the games will take care of themselves. So he taught them everything, from putting their socks on correctly to avoid blisters to how to carry yourself before and after a game. One element about Coach Wooden stands out for me. He conditioned his players to listen to him through his wise and empathetic nature.

Wooden was known for rolling up a program and holding it to his mouth during games. He could communicate with his team this way, amidst the noise of the crowd. It was a sort of megaphone. In order to condition them to distinguish his voice from others, he actually rolled up the program during practice and spoke to his players, just like he would in a game. At times he was known to bring in other UCLA students to simulate noise in the gym. They yelled and screamed at the players as loud as possible. Then, in the midst of that noise, Coach Wooden rolled up his program and directed his players. And it worked. They could hear him and follow his direction in the worst of noisy arenas—and he went on to win ten NCAA championships.

Biographer Seth Davis writes: “Wooden believed it was his job to prepare his team to play. Once the game began, it was their job to show what they had learned. ‘Don’t look over at the bench when the game starts,’ he told them. ‘Just listen and do what you’ve been taught to do.’ Practice was Coach Wooden’s domain. The game was the players’ domain.”

Moving to a Practice Coach Style

1. It’s About Believing, Not Berating

Speak from belief. Look forward, not backward, when correcting players. During practice, you’ll need to raise your voice; practice should be tougher than the game. But, athletes can tell when you speak from “belief.” Research tells us that when offering hard feedback, the wording and tone means everything: “I’m giving you this feedback because I have high expectations of you, and I know you can reach them.”

2. It’s About Explaining, Not Exclaiming

John Wooden was known for explaining the “why” behind the standards and conduct he expected from his players. This conditioned them to assume: He’s always got a good reason for what he makes us do. He was more apt to put his arm around the shoulder of his player than yell at them. He was into results, not reactions. He knew if his team understood the “why” they could endure almost any “what.”

3. It’s About Inspiring, Not Insulting

Even hard words have a different feel when they’re spoken to inspire, rather than insult the player. Watch Nick Saban. Basically, he yells when his team is up (winning), and he’s trying to improve already good outcomes. If his team is down, he claps and shouts encouragement—even when things go wrong (a missed field goal; an opposing team’s interception, etc.). He discerns when inspiration is most needed.

4. It’s About Shouting, Not Screaming

Seth Davis also reveals that the notoriously disciplined and controlled John Wooden struggled to manage his own sideline behavior throughout his career. But watch him on the sidelines—he is shouting, not screaming. It was not uncontrollable anger or rage. He was a focused river, not a sporadic flood. It was a flow of words that ramped up the player’s passion, instead of beating it down. Controlled emotion is good; uncontrolled emotion is destructive.

5. It’s About Process, Not Performance

Great coaches believe this. UNC women’s soccer coach Anson Dorrance practices it religiously. He equips his team to manage stress by being tougher on them in practice, as they master the process, than during the games, when they enjoy the fruit of their labor. He simulates the stress of the game during practice, and then demonstrates a fatherly image during competition. He is emotional in practice, empathetic in games.