The Secret to Hard Conversations with Today’s Athletes 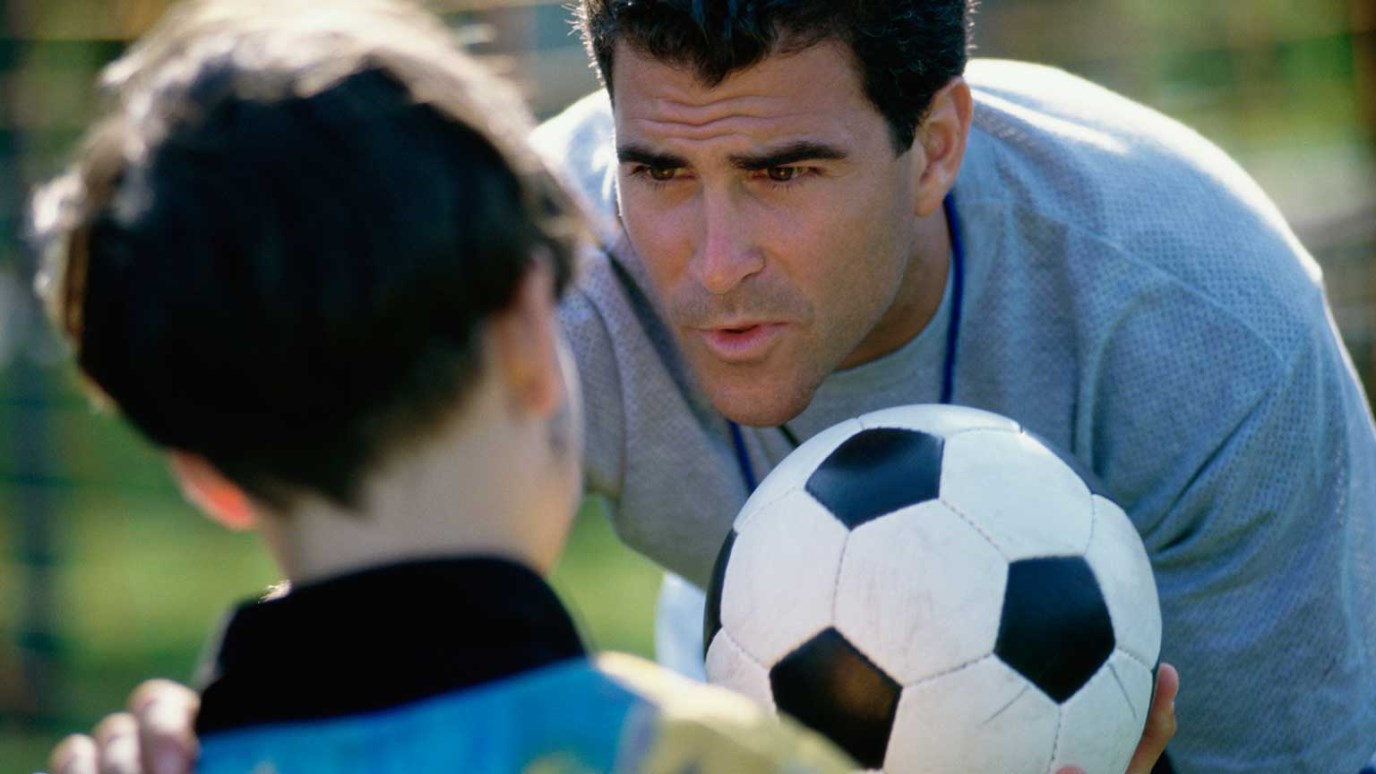 Young athletes today consistently feel that coaches don’t really understand them. But those who can communicate empathy for what their student athletes are facing can quickly earn the right to say hard things.

Every coach has experienced the frustration that comes from having a gifted athlete who neglects to realize his or her potential. Those players have generally excelled above their peers with ease. Some have never really had to push themselves to be the best. Later, as they compete at the Division 1 level, they can’t seem to find it within themselves to work as hard as they must to excel.

Because coaches are competitive like their players, the easiest reaction is to yell louder at them. We think if we just push them harder, they’ll get it… and some do. But today’s player, from Generation iY, generally doesn’t connect with angry, screaming coaches. In our polls nationwide, student athletes continue to prefer relationship-based coaching styles. This should not surprise anyone.

So how does a relationship-based coach pull out the best in players?

The answer might surprise you. The solution lies in an often-neglected quality few coaches exhibit to their players. It’s one we often misinterpret for wimpy leadership or even cowardice. Leaders who show it are presumed to lack backbone, but in the ones who master it, this could not be further from the truth.

The quality is empathy.

Empathy is like a tool in the hands of a carpenter, a weapon in the hands of a soldier, or a key that unlocks the door to a room you want to enter. Consider this: Young athletes today consistently feel that coaches, faculty, trainers and, sometimes, even parents don’t really understand them. So when a coach screams at them to “do better” or “work harder,” their immediate but silent reaction is: You don’t really understand what I am going through right now. You don’t get me. The fact is, we may not. Often, student athletes shut down, but coaches who can communicate empathy for what their student athlete is facing—and relay they both feel with them and care for them—quickly earn the right to say hard things. In fact, a coach who sits down and displays empathy towards a player who’s performing poorly will usually gain incredible results. One coach recently reported: “When I met with Justin, I was ticked off at his lazy butt. Instead of yelling at him, though, I started by saying, “Hey Justin. I recognize you’re going through some pretty tough stuff right now, both at home and in class. I know you feel like you don’t have any more to give on the field right now. But I happen to know you more than you think I do. After looking at your past numbers and watching you this season, I believe you’re loaded with untapped potential. And I want to work with you to make sure you get through your studies while at the same time realize that potential on the field.”

Coach Gardner did this for me, when I played high school basketball. He was a tough, very demanding coach who led our team to a championship. Whenever he had to confront one of us, however, he’d always begin with a display of compassion, and only then move on to challenge us. He never failed to pull out a good response from me. I would have climbed a wall for that man. He believed in me. In the words of John Maxwell, he would touch a heart before he’d ask for a hand.

I know this must sound like pop psychology to some coaches, but when a leader demonstrates empathy first, they can get by with saying almost anything and expect to receive buy in. It’s sandwiching the hard feedback they need with belief and understanding. This is what kids feel they don’t get from us.

Let me put this in memorable terms for you as a coach. The equation is simple, yet profound. In many ways, you are like a doctor, diagnosing where they need to improve, then prescribing what they must do to get there. Let’s use scientific terms to describe the process:

Stethoscope: This is what a doctor uses to listen to the heart of their patient. This is the empathy step where you pause, listen and feel with them.

Telescope: This is what scientists use to look into a distant space. Likewise, step two is for you to look at their future potential, spot bright spots and tell them.

Microscope: This is what doctors and scientists use to see details. At this point, they need you to see and describe in detail what they need to do to reach that potential.

Stethoscope: Empathy (I understand what you’re going through)

Telescope: Belief (I expect much from you because I believe in you)

Microscope: Critical Feedback (This is what I am challenging you to change)

Positive Change in Their Performance and Effort

So, here’s my question for you: How well do you communicate empathy for your players? When you’re frustrated at their performance and want to tell them, can you start with words of compassion and understanding? Step into their shoes for just a moment. Once you do this, you gain “heart” access to proceed into the reason for your high expectations and the belief that they are capable of more.

What are your thoughts?

Rich Toward God or Self?
Dennis Mock