The Secret to Being a Likeable Person 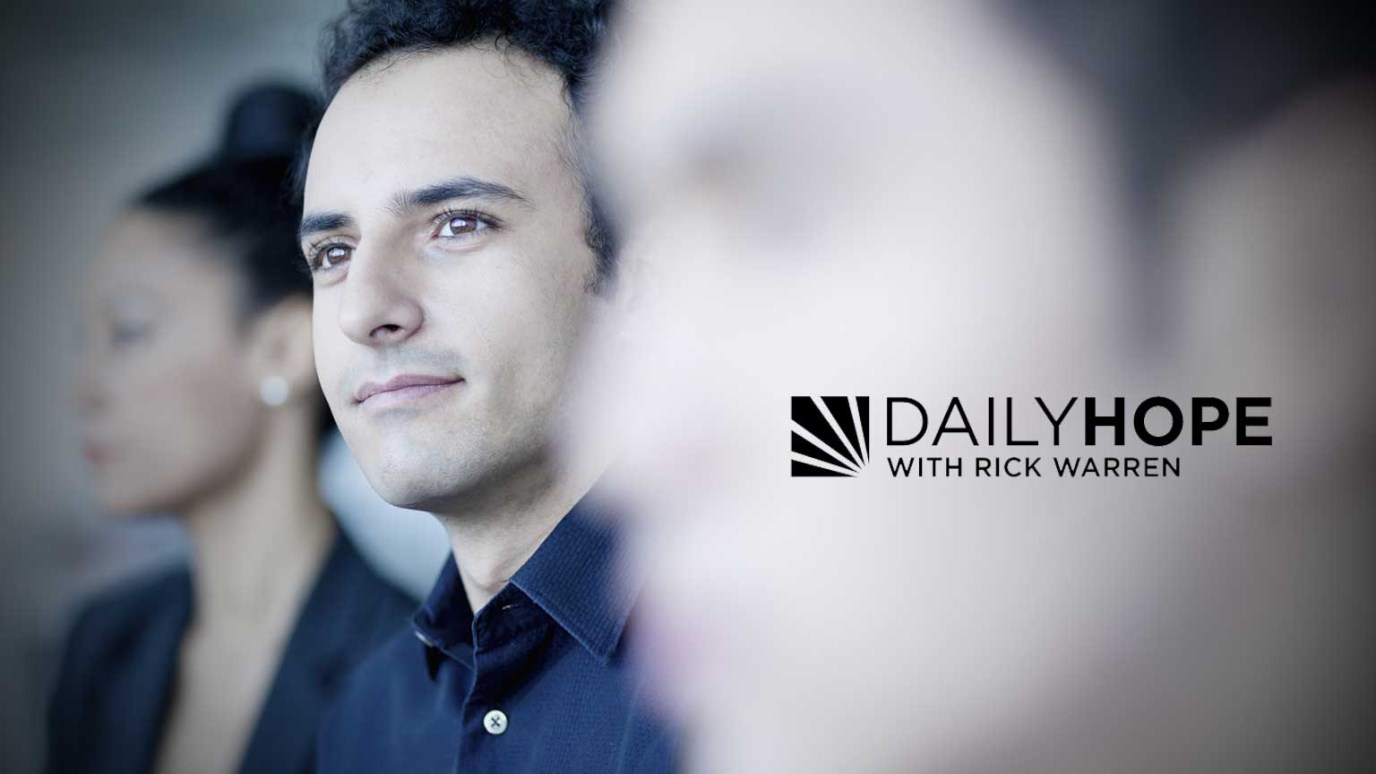 “Joseph lived in the home of Potiphar, his Egyptian owner. Soon Potiphar realized that the LORD was helping Joseph to be successful in whatever he did. Potiphar liked Joseph and made him his personal assistant.” (Genesis 39:2-4a CEV)

If you want to stand out at work, then you need to be likeable. If people don’t like you, then they’re not going to trust you, and they certainly won’t promote you.

A lot of people think that likeability is just a matter of personality. You’re either a likable person or you’re not.

But nothing could be further from the truth. Likeability is not personality; it’s character. It’s behavior. It’s how you choose to relate to other people. Likeability is possessing the attractive attitudes — and those are choices — and the relational skills that cause others to want to work with you.

Joseph is a good example of likeability in Genesis 39:2-4: “Joseph lived in the home of Potiphar, his Egyptian owner. Soon Potiphar realized that the LORD was helping Joseph to be successful in whatever he did. Potiphar liked Joseph and made him his personal assistant” (CEV). Potiphar took a guy who started off as a slave and promoted him to the manager of his household because he noticed he was a good person, and he liked him.

What are the attractive attitudes that make someone likeable? How about humility? Would you rather be around someone who is arrogant or someone who is humble?

How about cheerfulness? Would you rather be around somebody who’s cheerful or grouchy?

How about empathy? When you tell others that you’re not feeling well, would you rather they respond, “That’s too bad” or “I’m really sorry. What’s going on?” When you’re empathetic with someone who is hurting, guess what? You’re likeable. Bosses like people who are empathetic to their stress, who understand, who look at a situation from somebody else’s viewpoint.

Life Is About Relationship, Not Acquisition
Pastor Rick Warren

If You Believe It, Then Do It
Pastor Rick Warren
Follow Us
Grow Daily with Unlimited Content
Uninterrupted Ad-Free Experience
Watch a Christian or Family Movie Every Month for Free
Early and Exclusive Access to Christian Resources
Feel the Heart of Worship with Weekly Worship Radio
Become a Member
No Thanks