The Secret of True Joy 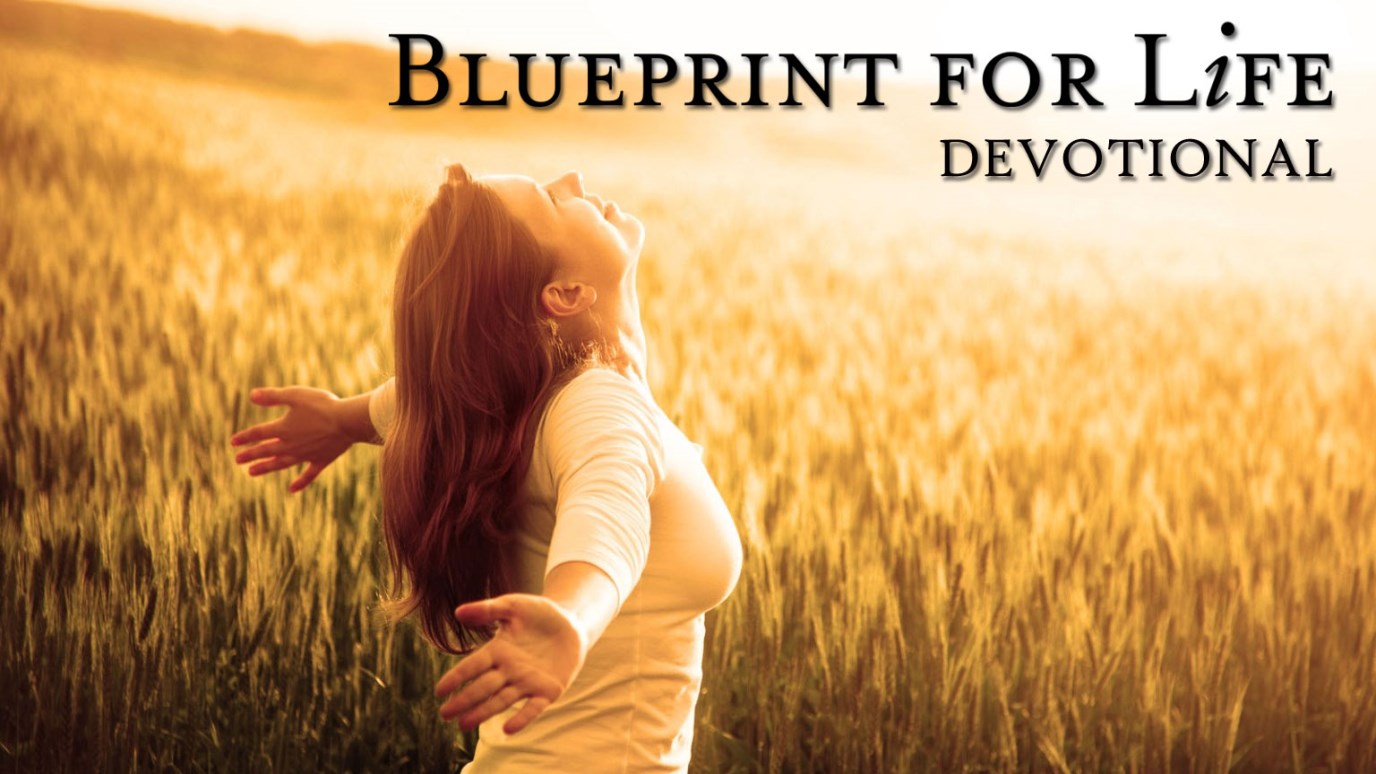 Though it’s common to believe eternal life is something we receive after we die, that was never God’s intention. He wants us to have an abundant, overflowing life right here and now.

In the corner of my fiancée Laurin’s dining room stands a gently used walker. It belonged to her mother, but she no longer needs it.

You see, about three months ago, Jesus healed her.

Some people would say that Martha Ann “lost her battle” with the disease that took her life, but I know that’s not right. Today, Martha Ann is walking, dancing, running, laughing, and experiencing a kind of joy that I have only imagined. She is far more alive than you or I have ever been. She is not the loser of anything. As I said, Jesus healed her.

I had the privilege of getting to know Martha Ann, if only for a short while, mostly from her bedside in hospice care and from stories Laurin has shared with me. I’ll never forget the way Martha Ann’s eyes would light up as Laurin would sit next to her and read Psalm 23 or the way those eyes would close and a smile would come across her frail face as she listened to a devotional about heaven. In the final stages of a very difficult disease, Martha Ann had peace of mind and displayed a trust in Jesus that eludes the strongest among us.

On Feb. 11, 2013, Martha Ann came face to face with her Savior, free from hospice beds and walkers. She stepped out of our broken world and into a new life—an eternal life. But from what I saw in Martha Ann’s spirit during the short time I got to know her in this life, I’m pretty sure she didn't wait for heaven to start living her eternal life.

What if I told you that Martha Ann didn't do anything out of the ordinary—that rather than getting a head start on living her eternal life, she actually had the peace that Jesus intended every one of His followers to have?

Though it’s common to believe eternal life is something we receive after we die, that was never God’s intention. He wants us to have an abundant, overflowing life right here and now. Jesus says, “Whoever believes in the Son has eternal life” (John 3:36). Not someday. Not just in heaven. Right now. When we come to know Jesus, eternal life is ours—the minute we believe!

If I’m honest with myself, I have to admit there have been plenty of days where I haven’t experienced the kind of joy that someone who’s been given eternal life should. If eternal life were only a future reality, I’d be off the hook, free to get caught up in the petty pursuits of life as I often do. But those pursuits create a life without meaning and purpose, a life without God. Incidentally, it’s the kind of life Solomon attempted to build for himself time and time again in the Book of Ecclesiastes.

Solomon tried to find happiness in his money and possessions, but that was a dead end. He tried women and sex, but he only ended up with a thousand Valentine’s Day presents to buy. And he tried living for pleasure—fun, but in the end, he got nothing more than a hangover. No matter where he tried to find true happiness, Solomon discovered that everything under the sun was meaningless, “a striving after wind” (Ecclesiastes 1:14).

Solomon learned that contentment in this life simply doesn't exist. It can’t be found, no matter how hard we chase after it. But because our Heavenly Father is good and He loves His children, He sends the next life—His eternal, heavenly life—to invade the present.

Martha Ann caught a glimpse of this heaven-life and found a peace beyond reason. In some ways, she was blessed in her hospice bed to be freed from the distractions of this world that vie for our attention. She discovered the one thing that truly matters, the one thing that eluded Solomon during all of his exploits: “In [God’s] presence, there is fullness of joy; at [His] right hand are pleasures forevermore” (Psalm 16:11).

Take time today to set aside the distractions and sit in God’s presence. Rest in the knowledge that, if you know Jesus, God has given you abundant, eternal life. It’s yours right now; all you need to do is live in it.

How Do We Know That We Know God?
Dennis Mock