The Season of the “Eye Roll” 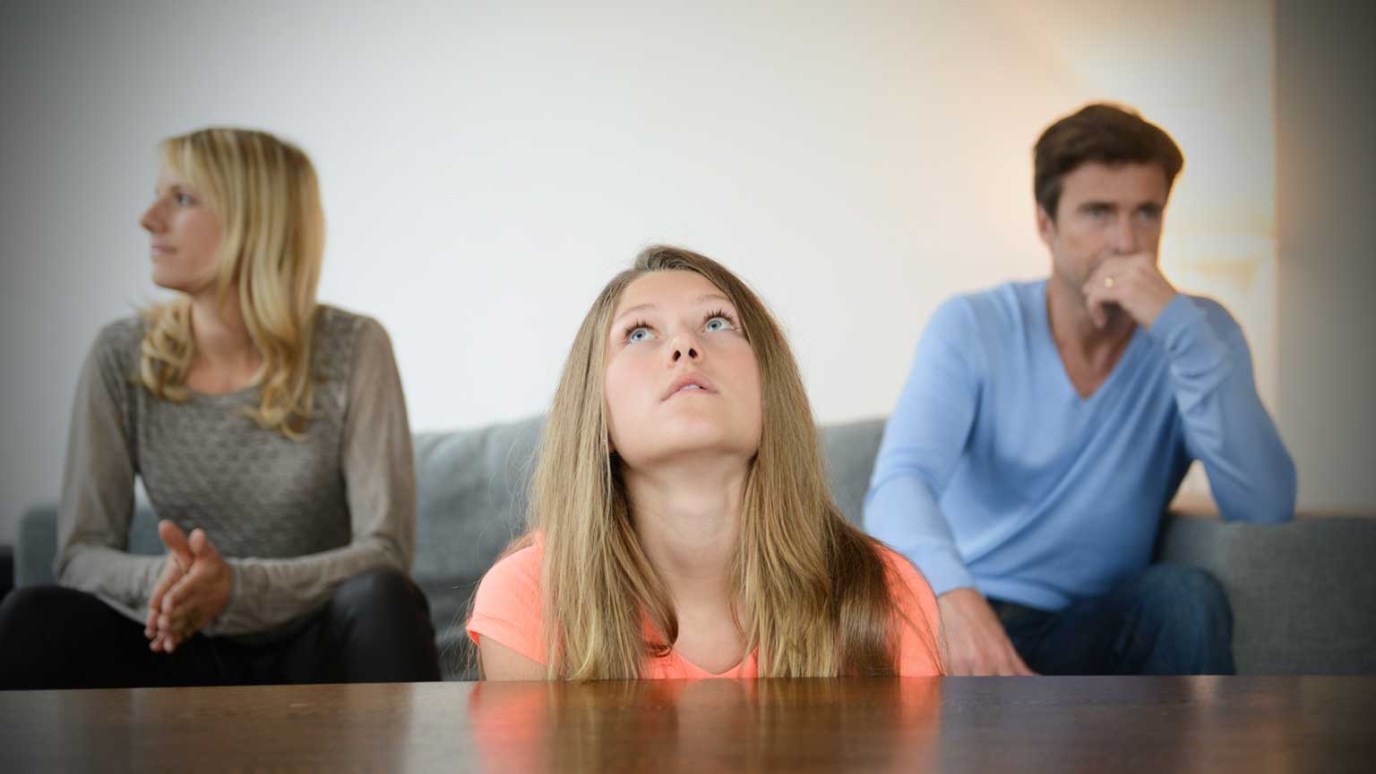 Is your child transitioning from childhood to adolescent years? Have you experienced the "eye roll"? Don't worry. It's just a season. It's part of the human journey.

It usually makes its first appearance somewhere between ages 10 to 12; somewhere in that tipping point between childhood and young adulthood. You say something that seems innocuous … a question … an observation … an opinion. Something innocently related to your adolescent’s present context.

Then you see it.

Its initial installments are usually delivered with the child’s head mostly turned to the side—away from your direct line-of-sight but angled just enough for you to catch a subtle glimpse of its finishing arc. As they get older, however, it grows bolder; a center-stage component of a typical dialogue with you.

You know, that wordless gesture that says it all. “My mother’s a moron!” “My dad is an idiot!” It might be something as innocent as a question about an incomprehensible piece of music they’ve grown fond of, or some style that makes them look like they were raised by a couple of Bedouin bedwetters. Eye roll. This version is simply saying “I can’t believe how completely out-of-touch with current events this parent is! Why me?” Then there’s the eye roll that comes back at you when you make a concerned observation about one of their friends that seems destined for prison or ask a legitimate parental question about the wisdom of some extremely stupid thing they’d like to do. This eye roll is saying something more like “Can you believe I have to put up with this? Just because they have all the money and the final authority doesn’t negate the fact that they are some of the most annoying people on the globe. How much longer does this have to go on?”

Don’t panic! This is normal. You’ve entered the “Season of the Eye Roll”. It’s part of the bumpy road on the front side of the human journey. Your son or daughter has entered the isthmus between irresponsible childhood and mature adulthood. It’s a time when they’re convinced they’re responsible but have no clue just how heavy true responsibility is. They’re certain they’re mature enough to call the daily shots in their life but have no idea just how immature their thinking still is. Chalk it up to the collision of untested ideals and the restless desire for personal independence that define adolescents.

You went through this same season when you were their age. You may not remember it. You may not think your personal turmoil displayed itself so blatantly to your parents, but, most likely it did. Why do you think your parents were so excited about you heading out on your own?

So, with this background, I hope you’ll allow me to offer some suggestions for getting through the Season of the Eye Roll without trying to sell your kid on eBay.

My kids used the eye roll on me for a season of their adolescent years. But in my heart, it always seemed to make me smile. In spite of how ridiculous it looked or how inappropriate it seemed, it still told me something good about the bigger picture of the role I was playing in their life. They were starting to want to take on more responsibility for themselves and they were secure enough with my love that they were willing to test the grace behind it as they made their first forays into adulthood. Fortunately my role as the idiot parent only lasted for a brief season in their life. Take heart. Your role as idiot won’t last long either.

What if My “Ex” Won’t Hold the Kids to the Same Rules?
Mark Gregston

Actions Lead to Consequences
Dr. James Dobson
Follow Us
Grow Daily with Unlimited Content
Uninterrupted Ad-Free Experience
Watch a Christian or Family Movie Every Month for Free
Early and Exclusive Access to Christian Resources
Feel the Heart of Worship with Weekly Worship Radio
Become a Member
No Thanks