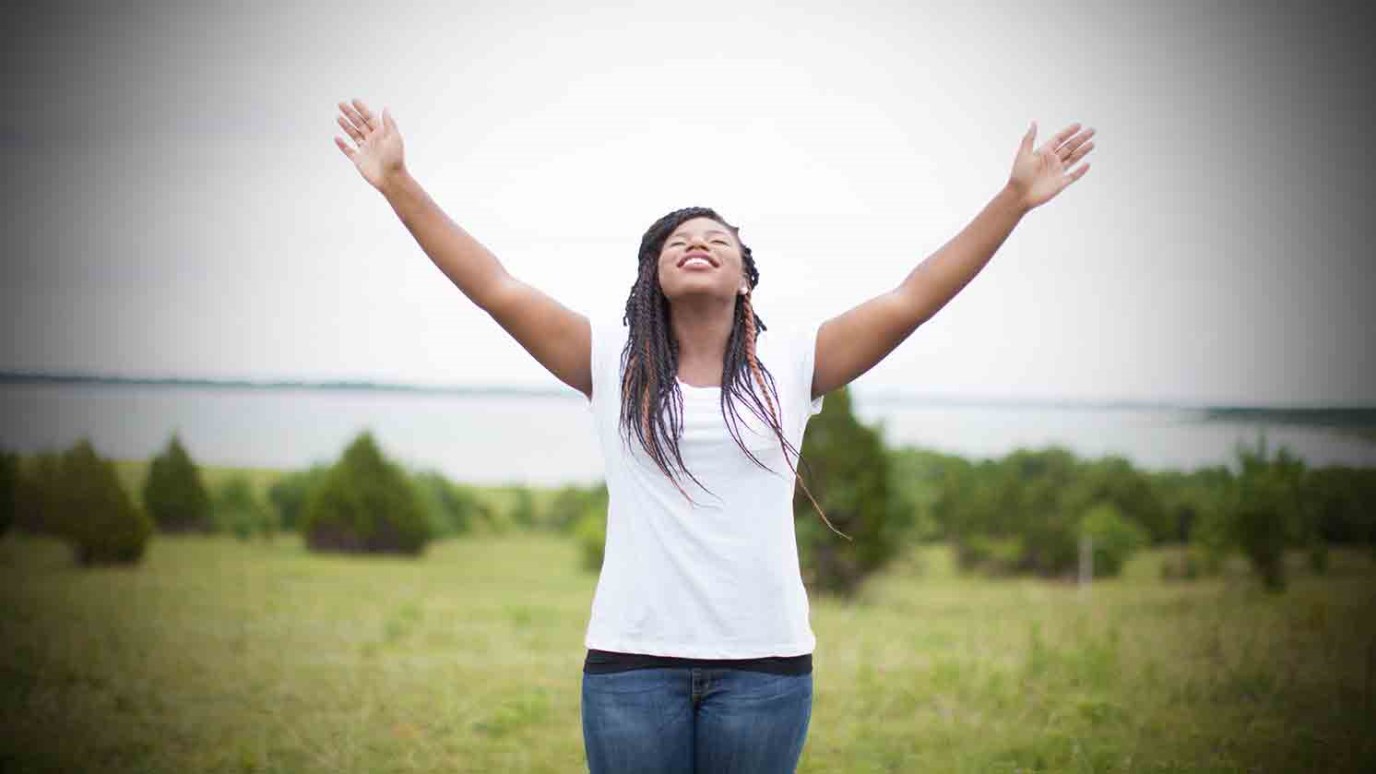 Have you been justified by faith in Jesus Christ? Do you know that you have been saved from the wrath that is to come?

In chapter five, Jesus, the One worthy of glory, honor and power, stepped forward and took the scroll with its seven seals from His Father’s hand. In chapter six, Jesus opens six of the seven seals, the first of three, seven-part judgments – the seals, the trumpets and the bowls.

The first four seals reveal four horses and their riders.  The imagery of these horses comes from Zechariah.

These four seals tell us that earthly existence cannot offer hope to human beings. The end is death.

The breaking of the fifth seal revealed an altar in heaven. Under this altar were the souls of those martyred for their testimony concerning Jesus Christ. These souls were crying out, “How long Lord until you avenge our blood?”

A white robe was given to each one and they were told to rest a little longer. More saints were to join them.

The breaking of the sixth seal initiated a great earthquake. The sun became dark, the moon as red as blood, stars fell from the sky, the sky was rolled up like a scroll and mountains and islands were moved from their places. Everyone hid, hoping to escape the wrath of the Lamb. The chapter ends with this sobering truth, “for the great day of their wrath has come, and who is able to survive?”

The answer has already been given. “Since we have now been justified by His blood, we shall be saved from God’s wrath through Him” (Romans 5:9). John answered as well, “Who is it that overcomes the world? Only he who believes that Jesus is the Son of God” (1 John 5:4).

Have you been justified by faith in Jesus Christ?

Do you know that you have been saved from the wrath that is to come?