The Scorpion and the Tortoise 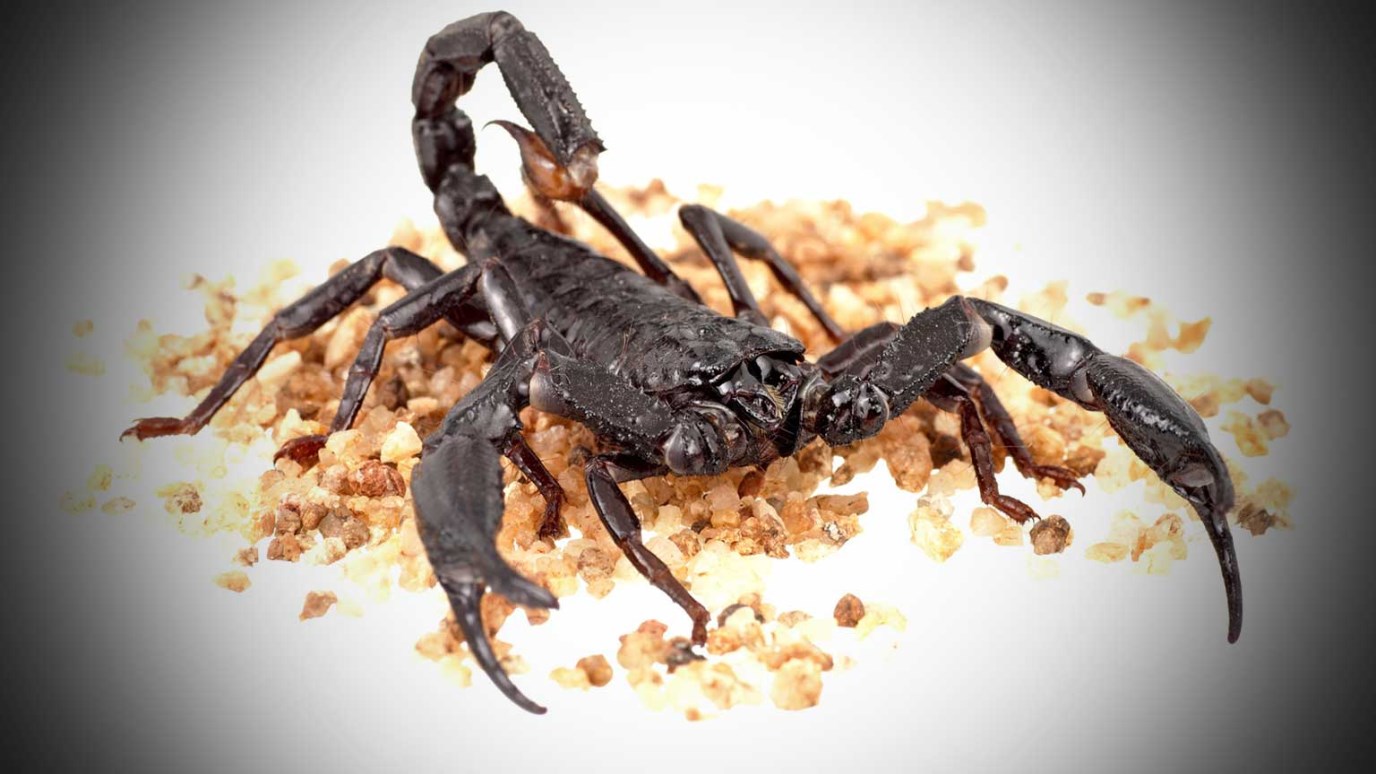 Satan needs our cooperation before we give in to his temptation. Greg Laurie explains through the fable of the scorpion and the tortoise.

Sometimes we wonder why we sin. This is especially hard if we think we are basically good and “the answer is within.”

The fact is, the problem is within. For all practical purposes, we have ourselves to thank when we give into temptation. Jesus told us, “From Within, out of the heart of man, is what defiles the man” (Mark 7:21-23).

Where is the logic in that?

That brings me to the fable of the scorpion and the tortoise.

One day, a scorpion who wanted to cross a pond. As you may know, scorpions can’t really swim. He found a rather unsuspecting tortoise and asked if he would give him a lift.

The tortoise exclaimed, “Are you joking? You’ll sting me while I’m swimming and I’ll drown.”

“My dear tortoise,” laughed the scorpion, “If I were to sting you, you would drown and I’d go down with you! Now where is the logic in that?”

“You’ve got a point there,” reasoned  the tortoise. “Hop on.”

Resigned to his fate

The scorpion climbed aboard and the tortoise set off into the water. Halfway across the pond, the scorpion carefully aimed his powerful stinger and gave that tortoise everything he had.

As they both sank to the bottom, the tortoise, resigned to his fate, turned to the scorpion and said, “Do you mind if I ask you something? You said there is no logic in you stinging me. So why did you do it?”

“It has nothing to do with logic,”  the drowning scorpion replied.  “It’s just my nature!”

In a sense, that is a very accurate way of defining temptation. When we get tempted and when we give into it, we like to conveniently place the blame on someone or something else.

So be aware of that today. Satan needs our cooperation in this area before we give in to his temptation. Where there is no desire on our part, then there is no temptation.

As it’s been said, “It takes two to make a successful temptation, and you are one of the two.”

But each one is tempted when he is drawn away by his own desires and enticed. Then, when desire has conceived, it gives birth to sin; and sin, when it is full-grown, brings forth death. (James 1:14-15)