The Science of Prayer 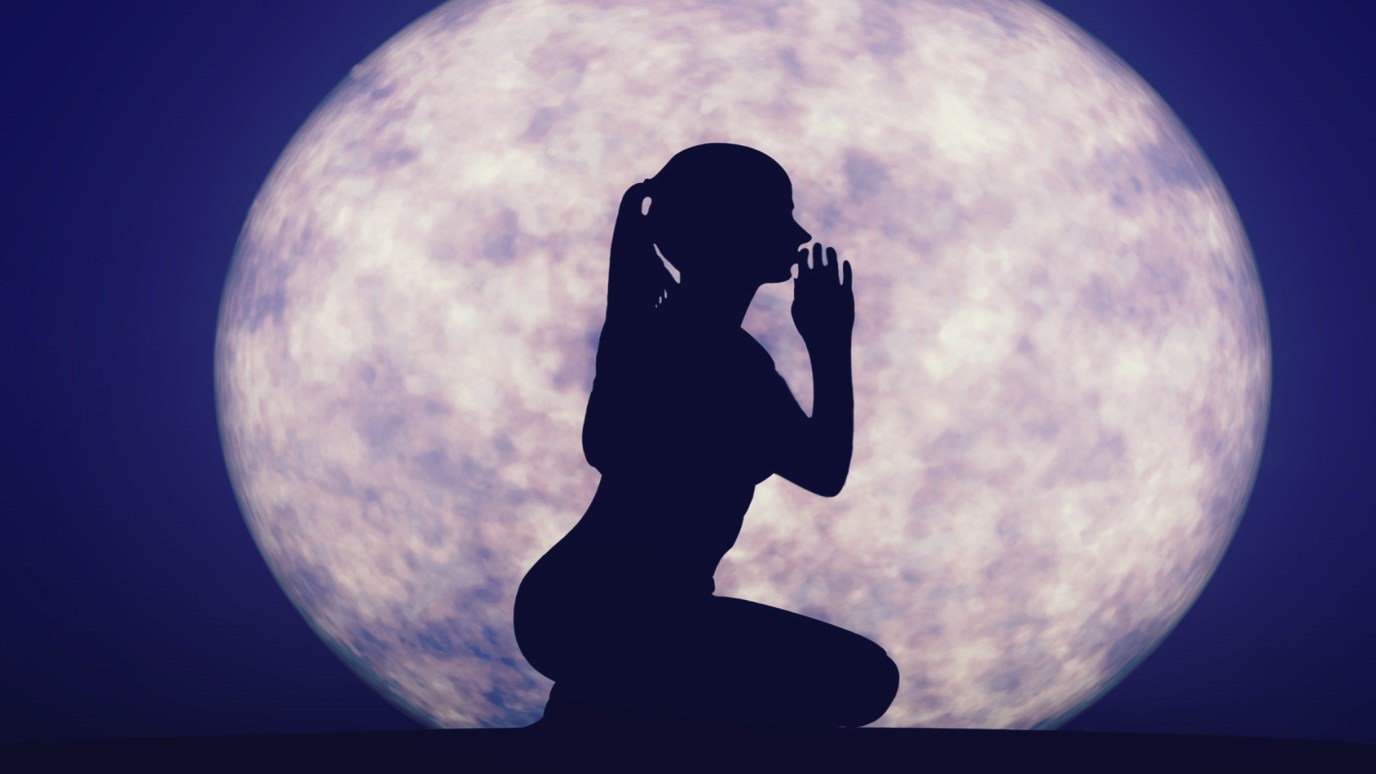 Perhaps the best studies in prayer are in the lives of those who see that its power lies wholly in the One in whom we pray.

Researchers have stumbled onto a subject that has long been tested, though perhaps never before quite so clinically. Over the last decade, millions of dollars have been spent on testing the effects of prayer in the field of medicine. The studies, which have targeted an assortment of medical conditions and religious traditions, have attracted criticism from all over the place. Some argue that science has no place exploring matters of religion. Others note the impossibility of creating a controlled environment or securing viable results. Still others argue these experiments at the outset have a faulty understanding of both God and prayer. The opinions of those conducting the studies are equally varied. One scientist insists the tests are meant to answer practical questions and not religious ones; another thanks God in the official report of his findings. Nearly all involved agree that such studies are difficult, but that the subject is one worth testing, however little we understand it.(1)

That one’s prayers are with the sick, troubled, or grieving is a promise often uttered. It is a phrase heard both within and outside of Christian circles: “My prayers are with you.” It is a promise that could perhaps be met with cynicism. Is he really praying for me? Are her words a goodhearted turn of phrase and little more? The well-meaning words are undoubtedly uttered from time to time without much follow-through—or intention for that matter. But more often, the thought is received as it is likely intended. It is encouraging to know that someone is thinking of you, that his thoughts and prayers are with you, hoping or crying out with your own. The late atheist Christopher Hitchens said he was touched by the thought that he was in people’s prayers.(2) The assuring words remind the one struggling that they are not standing entirely alone in the darkness. And certainly that is a powerful thought in the midst of pain and uncertainty, as many scientists and psychologists have discovered.

But what about the times when someone has told you that they are praying for you, and you know they are doing exactly that: crying out to God on your behalf. Have you ever heard anyone say that they could sense the prayers of believers moving them through a difficult situation? For these people, the power of prayer moves well beyond encouragement.

In fact, when uttered on sincere lips, “I’m praying for you” can be as frightening a thought as it is encouraging. Someone is standing before God with your name on her heart, rebelling against the status quo, refusing, like the woman before the judge, to take no for an answer. This introduces an entirely new set of concerns: Is she praying for me the way I’d like things to turn out? Is he asking God for the answer I’m hoping for? When my dad was diagnosed with terminal cancer, I was livid when someone told me they were praying that God would take him home quickly—despite the fact that in between our cries for healing, we were praying that God would simply be near and real and in control. As someone once noted, prayer requires more of the heart than of the tongue. Knowing that someone is standing before God on your behalf is powerful not because she is standing with you but because she is standing with God.

The apostle Paul often voiced in his letters gratitude for the prayers of believers on his behalf. In and out of jail, in abundance and in lack, he saw them participate in bringing about God’s purposes in his life through their prayers for him. To the Philippian church he wrote, “Yes, and I will continue to rejoice, for I know that through your prayers and the help given by the Spirit of Jesus Christ, what has happened to me will turn out for my deliverance” (1:19). He did not thank them for praying that what had happened to him would be altogether reversed, but that the purposes of God would be accomplished in all things. Paul saw the power in prayers that hope and expect with all boldness that Christ will be exalted whether by life or by death.

As one has said, “Prayer is not about overcoming God’s reluctance, but laying hold of his willingness.” Perhaps the best studies in prayer are in the lives of those who see that its power lies wholly in the one in whom we pray.