The Science of Bikinis 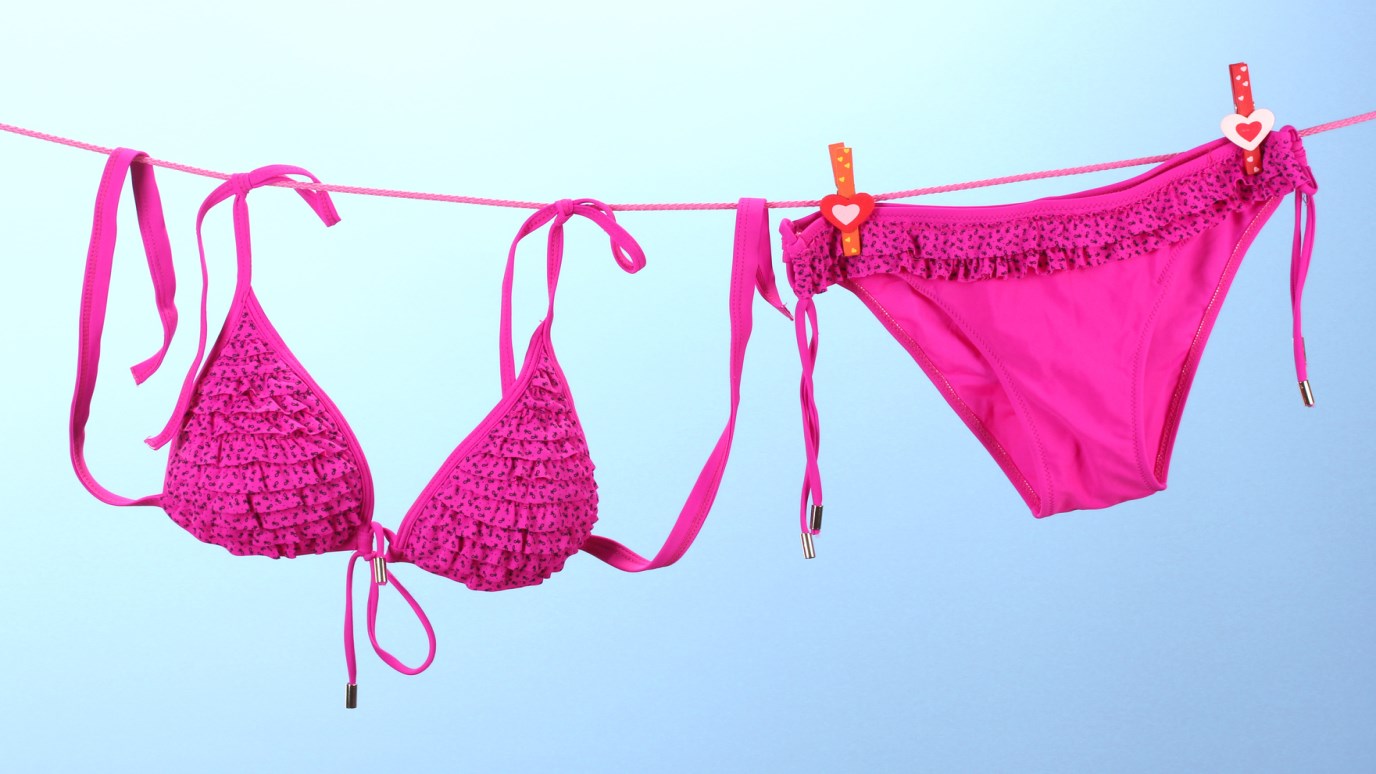 Erin Davis outlines the effect of dressing immodestly on men's brains using the results of a scientific study.

It's summertime, and the livin' is supposed to be easy. I hope you've made time for some summer fun in the next few weeks, but one thing that can really pull the brakes on a carefree summer is swimsuit shopping.

Yes, I've been to the stores this season and I do know that finding a suit that is body flattering and affordable is really tough. Add to that God's desire for us to dress modestly, and the waters of swimwear fashion can get muddy in a hurry.

Some fascinating new research helps us answer the age-old question on whether Christians should wear bikinis. A recent Princeton University study researched the reaction of a group of men to images of people in various states of dress. They were shown images of modestly dressed men and women and images of sexualized, scantily clad women (i.e. women in bikinis). The heads of the people in the photographs were cropped off so the test subjects could not focus on faces, hair, expressions, etc., only on the subjects' bodies and clothing.

Brain scans revealed that when men are shown pictures of scantily clad women, the region of the brain associated with tools (such as screwdrivers, hammers, etc.) lit up. When reporting this specific result, analysts at National Geographic concluded that bikinis really do inspire men to see women as objects, as something to be used rather than someone to connect with. A good question to consider as you think about this finding is when it comes to your relationships with boys, do you want to be used or do you want to be known? Of course you picked option B ... so you'd better keep reading.

Some of the men showed zero brain activity in the medial prefrontal cortex, which is that part of the brain that lights up when a person ponders another person's thoughts, intentions, and feelings. Researchers called this particular finding "shocking" because they almost never see this specific section of the brain shut down in this way.

This means that these men see women "as sexually inviting, but they are not thinking about their minds," said Susan Fiske a psychologist at Princeton University. "The lack of activation in this social cognition area is really odd, because it hardly ever happens."

In other words, seeing a woman dressed immodestly creates a very rare reaction in the male brain by actually shutting a part of it down. But it is the part of the brain that we want to see functioning—that part that allows the men around us to think about our thoughts and feelings. It's the exact part of the brain that makes a guy want to know us!

Finding #3: A Bikini Changes Who's In Control

In other words, for the women in bikinis the men desired control. When the women were modestly dressed, the men associated the woman with being in control.

Of all the images that were shown, the women in bikinis were most memorable to the test subjects. Most of the men in the study remembered the photographs of women in bikinis most clearly even if they had only seen the image for two-tenths of a second (that is less time than it took you to read between these parentheses).

That may feel like a crash course in brain research, but there are some significant applications to be made toward the way that we dress, especially as the mercury rises.

Why I No Longer Cry Over Burnt Bread
Alicia Bruxvoort