The Scene of Miracle 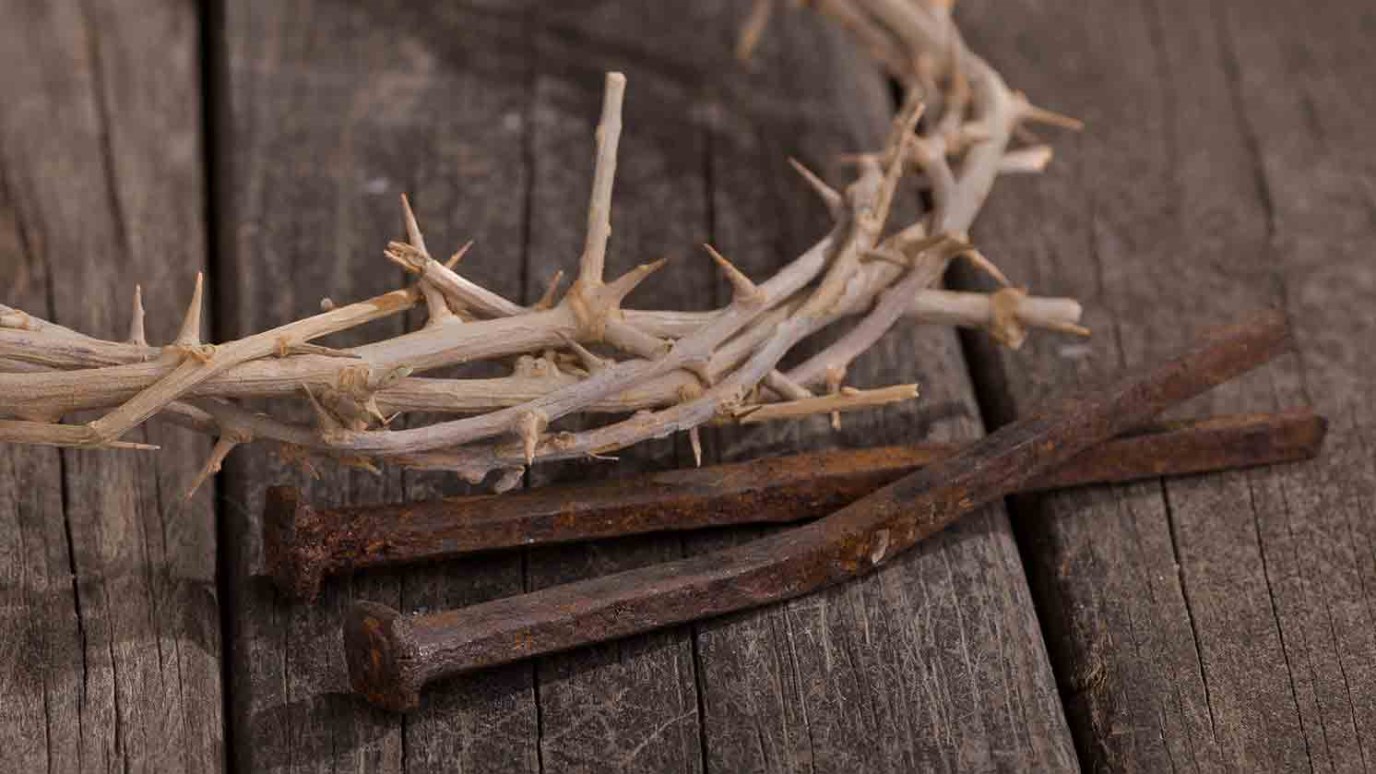 The 1748 essay “Of Miracles” by David Hume was influential in leading the charge against the miraculous, thoughts that were later sharpened (though also later recanted) by Antony Flew. Insisting the laws of a natural world incompatible with the supernatural, the new atheists continue to weigh in on the subject today. With them, many Christian philosophers and scientists, who are less willing to define miracle as something that must break the laws of nature, join the conversation with an opposing gusto. Physicist and Anglican priest John Polkinghorne, for instance, suggests that miracles are not violations of the laws of nature but rather “exploration of a new regime of physical experience.”(1)

The possibility or impossibility of the miraculous fills books, debates, and lectures. What it does not fill is that moment when a person finds herself—rationally or otherwise—crying out for intervention, for help and assurance, indeed, for the miraculous. “For most of us” writes C.S. Lewis, “the prayer in Gethsemane is the only model. Removing mountains can wait.”(2) To this I would simply add that often prayer is both: both the anguished cry of Gethsemane—”please, take this from me”—prayed at the foot of an impossible mountain.

Whether this moment comes beside a hospital bed, a dying marriage, a grave injustice, or debilitating fear, we seem almost naturally inclined in some way to cry out for an intervening factor, something or someone beyond the known laws of A + B that sit defiantly in front of us. For my own family that moment came with cancer, complicated by well-intentioned commands to believe without doubt that God was going to take it away. When death took it away instead, like many others in our situation, our faith in miracles—and the God who gives them—were equally defeated.

In the throes of that heart-wrenching scene, every time I closed my eyes to pray, the vision of an empty throne filled my mind. It was something like the vision of Isaiah in the temple, only there was no robe and no body filling anything.(3) My prayers seemed to be given not a resounding “no,” but a non-answer, a cold, agonizing silence, which was also very much an answer. It was only years after the scene of my failed prayers for the miraculous that I was physically startled, again like Isaiah, at the thought that the throne was empty because the one who fills it had stepped down to sit beside us as we cried.

Such a miracle was nothing close to the one we were hoping for, and yet, years now after the sting of death, the incarnational gift of a God who comes near—in life, in suffering, even unto the grave—is inarguably the miracle far more profound. I don’t fully know why in the midst of our pain we felt alone and abandoned. Perhaps our eyes were too focused on the scene of the miracle we wanted, such that no other could be seen. “God sometimes seems to speak to us most intimately when God catches us, as it were, off our guard,” writes C.S. Lewis. “Our preparations to receive [God] sometimes have the opposite effect. Doesn’t Charles Williams say somewhere that ‘the altar must often be built in one place in order that the fire from heaven may descend somewhere else‘?”(4)

And this somewhere else, this new regime, the place that catches us off-guard, is maybe even quite often right in front of us, near but unnoticed, miraculous but missed. In the words of Pulitzer Prize winning novelist Marilynne Robinson, “I have spent my life watching, not to see beyond the world, merely to see, great mystery, what is plainly before my eyes. I think the concept of transcendence is based on a misreading of creation. With all respect to heaven, the scene of miracle is here, among us.”(5)

What if we were to start looking, not for miraculous signs and antepasts from beyond, but for a closer scene of miracle, for invitations to explore that new regime of physical existence brought about by the Incarnation, for foretastes of a banquet to which we are invited even today. Miracle and mystery may well be plainly before our eyes. For of course, Christianity is the story of the great Miracle, the story of the vicariously human Son of God coming not where we expected, but where we needed him most. Like the kingdom itself and the Christ who came to announce it, the scene of miracle may be nearer than we think.

What Investigative Principle Does Every Christian Need?
Bobby Conway

Hell on the Cross
Colin Smith

Being a Biblical Christian, Part 1
Back to the Bible
Follow Us
Grow Daily with Unlimited Content
Uninterrupted Ad-Free Experience
Watch a Christian or Family Movie Every Month for Free
Early and Exclusive Access to Christian Resources
Feel the Heart of Worship with Weekly Worship Radio
Become a Member
No Thanks