The Scarlet Thread Throughout the Bible 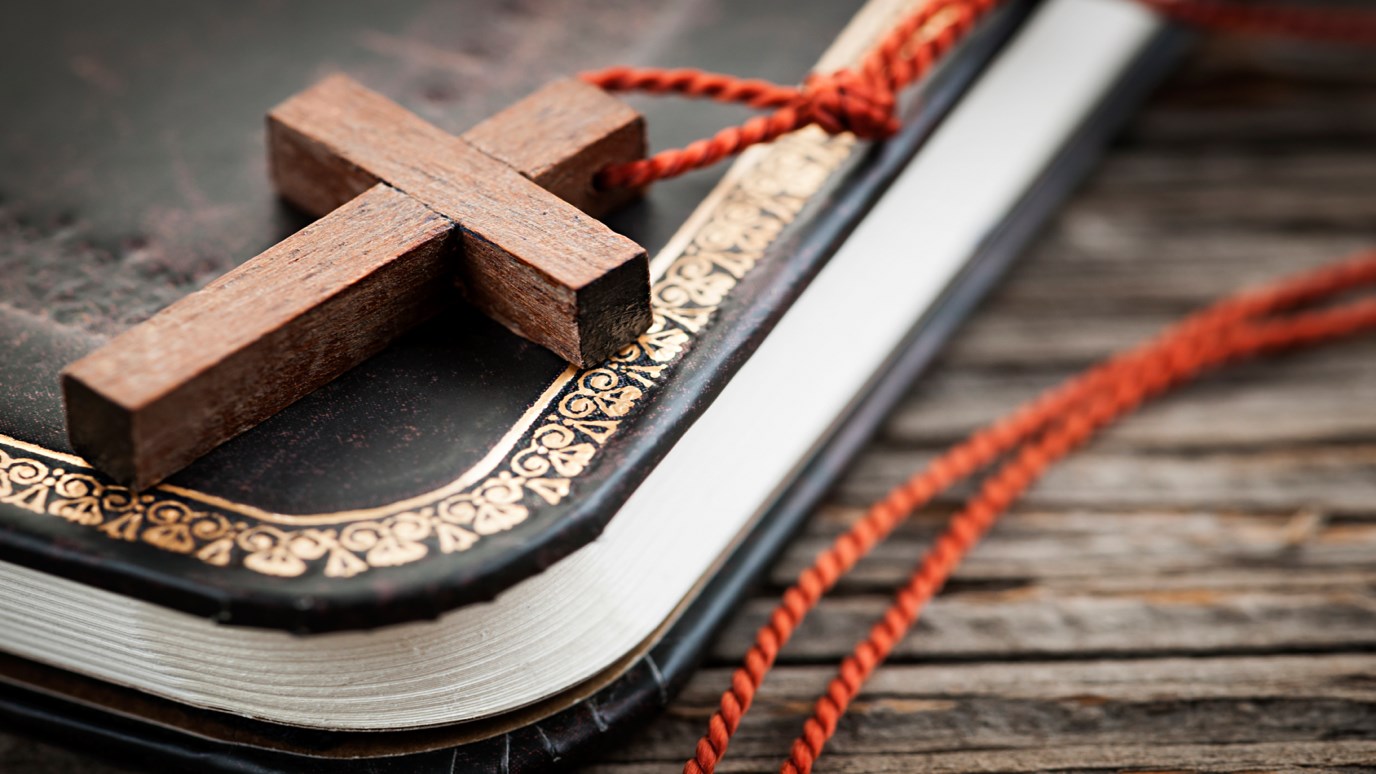 How wonderful it is to trace the scarlet thread of the blood of Christ as weaves throughout the Bible!

Behold, when we come into the land, thou shalt bind this line of scarlet thread in the window which thou didst let us down by…and whosoever shall be with thee in the house, his blood shall be on our head, if any hand be upon him. Joshua 2:18-19

Rahab, the woman spoken to in this passage, was a harlot in the city of Jericho. As the Israelites came to possess the land, her city was destined for destruction — and she along with it. But she was delivered, and her life transformed, simply by tying a scarlet cord in her window.

This cord represented the blood of the Lord Jesus Christ, and it pointed toward the Lamb of God that takes away the sin of the world. In fact, all of the Bible is about Jesus Christ and His blood redemption, and you will find this scarlet thread throughout the Word of God.

The Prophesy of the Blood

From the very beginning of human history, it is revealed. When Adam and Eve sinned, God shed innocent blood in order to make them clothes from animal skins (Genesis 3:21). This is a picture of the covering of righteousness that we receive when the Lord Jesus Christ died for us.

In Genesis four we read that Adam and Eve had two sons, Cain and Abel. They instinctively wanted to worship God. Cain sacrificed the fruit of the ground. Abel had already learned that God demanded blood, so he brought a lamb. God accepted the blood of Abel's lamb, but He did not accept Cain's offering. Why? Because "without the shedding of blood, there is no remission of sin" (Hebrews 9:22).

And God told Abraham to sacrifice his long-awaited son Isaac (Genesis 22). Just before Abraham plunged the dagger into the quivering heart of his son, an angel stopped him. Abraham saw a ram caught in a thicket. Isaac was set free, but an innocent animal's blood was shed instead.

Then, God wanted to deliver His people from bondage in the land of Egypt. On the night of the Passover, God instructed each house to slay a lamb and put the blood on their door. God said in Exodus 12:13, "When I see the blood, I will pass over you."

And in the tabernacle and later in the temple, thousands upon thousands of sheep, oxen, and turtle doves were killed and their blood spilt as sacrifices for sin.

And finally, the Lord Jesus Christ died upon the cross. His death was the fulfillment of all the prophecy and promises. Revelation 13:8 proclaims that He was slain before the foundation of the world. He came to die; He planned to die; He lived to die; and He was born to die.

Blood is throughout Scripture, but what does Christ's blood mean to us?

The Power of the Blood

His blood redeems us. There was a price against us that we could not pay, but the blood of Jesus redeemed us. 1 Peter 1:18-19 says, "Forasmuch as ye know that ye were not redeemed with corruptible things.... But with the precious blood of Christ, as of a lamb without blemish and without spot."

His blood makes peace with God. Man, by nature, is at war with God; and we can only come to God on His peace terms — the blood atonement. The Bible says in Colossians 1:20, "And, having made peace through the blood of His cross, by Him to reconcile all things unto Himself...."

His blood cleanses. Not only does it remove the punishment of sin, it removes the pollution. I don't care what sin you've committed; "the blood of Jesus Christ His Son cleanseth us from all sin (1 John 1:7).

His blood gives power over the devil. It's the blood that Satan fears. Revelation 12:11 says, "And they overcame him [Satan] by the blood of the Lamb...." The devil doesn't want you to learn about the blood. He hates it!

Before this planet was ever swung into space, God had determined in His heart that He would send His Son to die upon the cross. How wonderful it is to trace the scarlet thread of the blood of Christ woven throughout the Bible! How much more wonderful to experience its redemption personally. Praise God for the blood of His Lamb!