The Scarlet Thread of Redemption 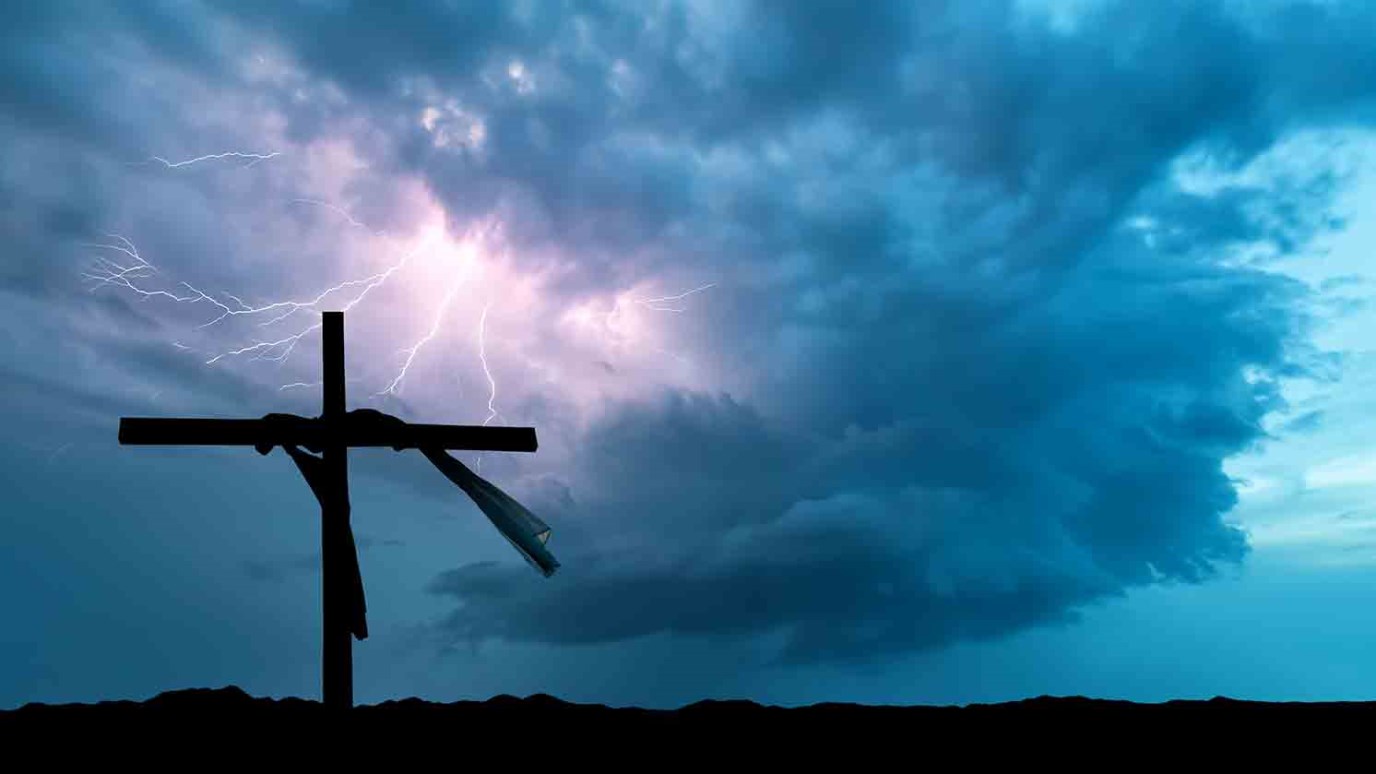 When God the Father sent Jesus the Son, He placed an exclamation point at the end of the salvation sentence. He has nothing more to say to the world than life everlasting through faith in the Son, Jesus Christ!

There's no doubt that Jesus Christ is the undisputed Champion of Scripture. He is the central Figure Who dominates every story and every setting throughout the pages of the Bible. The entire Old Testament looks forward to His first coming to deal with sin and one day returning to rule and reign forever. That's why the "scarlet thread of redemption," as it is sometimes called, can be traced throughout the Bible.

In the book of Deuteronomy, Moses delivered his second speech to the up-and-coming generation of Israelites. In this important speech he made a prediction to them, looking forward to another prophet, another spokesman, and another deliverer who would be similar to him. Moses predicted that a "Moses-like" spokesman would be coming who the people of Israel should look for and listen to; a person even greater than Moses: "The LORD your God will raise up for you a prophet like me from among your fellow Israelites, and you must listen to that prophet" (Deut. 18:15).

Moses and Jesus Christ's lives display some amazing parallels. Both Moses and Jesus were in danger in their childhoods. Moses' life was threatened by Pharaoh's death edict and Jesus' life was in danger when Herod commanded that the babies in Bethlehem be destroyed. In addition, both men were deliverers. Moses was sent as a savior for the Israelites from Egyptian bondage, while Jesus came to save all people from sin and death. Both were intercessors for sinners. Moses prayed for the calf worshippers to be forgiven (see Exodus 32:31-32) and Jesus prayed for his executioners on the cross (see Luke 23:34). Finally, both Moses and Jesus were rejected by their own people. At first, the Jewish nation rejected Moses' appointment by God, while Jesus was scorned, betrayed, and illegally crucified by His brethren.

Moses spoke God's message, delivering the people from slavery and speaking God's truth to all who would listen. But when God the Father sent Jesus the Son, He placed an exclamation point at the end of the salvation sentence. He has nothing more to say to the world than what He proclaimed in Jesus Christ -- life everlasting through faith in the Son! Now it's up to us to listen to the message. In a world that vies for our attention with entertainments, advertisements and amusements, will you choose to "tune in" to God's frequency through the message of Jesus Christ? Do you desire your shepherd's voice? Will you listen carefully as He speaks? Make Psalm 119:18 your prayer today: "Open my eyes to see the wonderful truths in your law."

He Knows the Future
Robert Morris