The Scandal of the Nativity 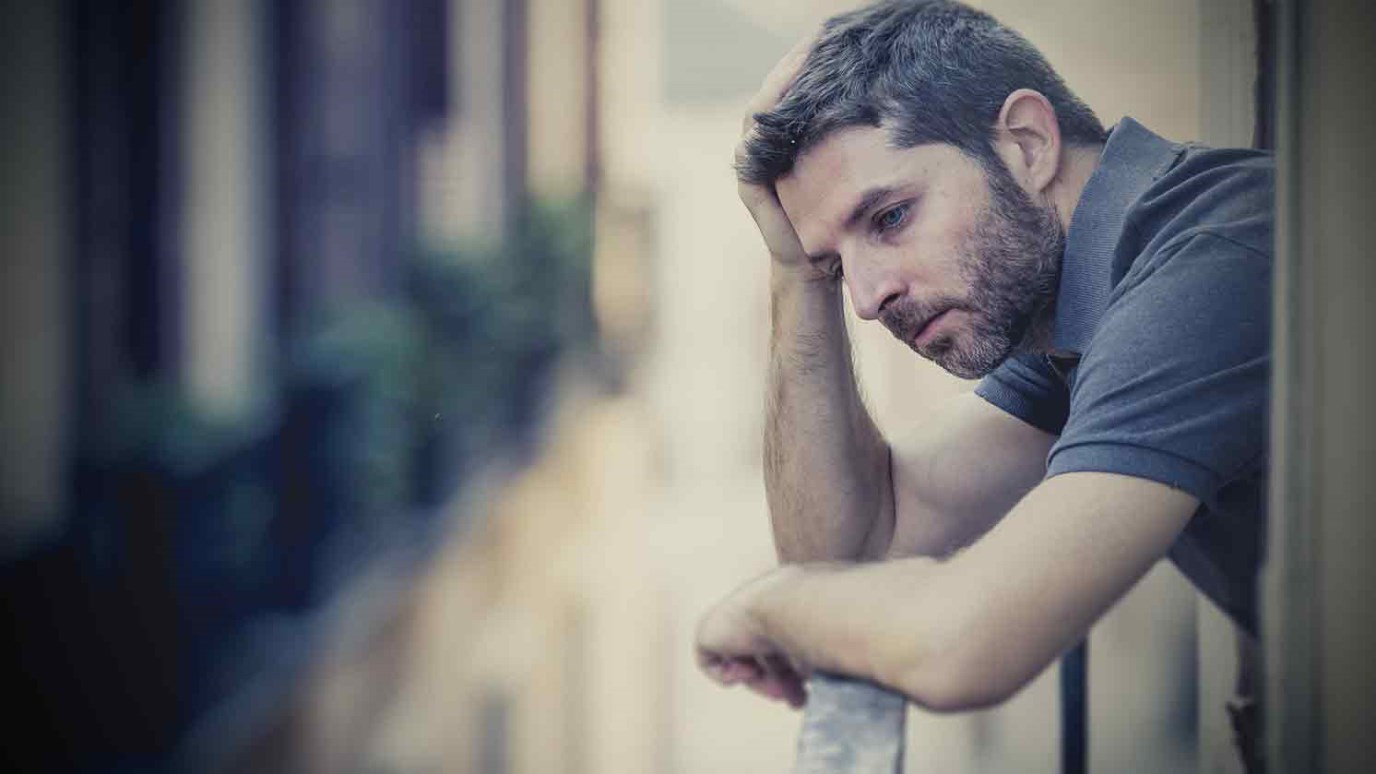 Our miracles won’t come in clean packages. They can be really messy sometimes, even scandalous.

The nativity story is one of the most beautiful in all of religious literature. To us, it’s more than beautiful; it’s sacred. It’s the record of how God incarnated his Son into this world to save us. We’re inspired by Mary’s faith and devotion and impressed with the hardship she went through for the privilege of being Jesus’ mother. We also respect Joseph’s faithful stewardship of his calling to quietly be the earthly father to God’s Son. And, of course, the birth event itself—the manger scene, the star, the shepherds in the field, the wise men, the angels singing—every December, we commemorate that unique and special advent. Christmas speaks powerfully to us still.

Sometimes lost on us is the stunning way in which God clothed himself in human flesh. It’s easy to be sympathetic toward Mary and get angry at the people who would have tried to stone her if they knew she was pregnant. But have you ever considered how you’d respond to a teenage girl who became pregnant and then said God did it? Even with the biblical precedent of Jesus’ conception and the annual reminder of it at Christmas, we still wouldn’t think it’s true. We’d be right, of course—the incarnation was a once-in-an-eternity event. But imagine being a real person in real history in the real culture of Mary and Joseph. Imagine how ludicrous it must have sounded. “I’m pregnant, but it’s okay; I’m still a virgin!” Only divine intervention would convince us that there was a remote possibility of that being true. In all honesty, we have to admit that we’d assume the worst and, in fact, judge Mary more for the lie than for the immorality.

It’s a wild story, and the only reason we believe it wasn’t a fabrication is the proof of Jesus as God’s Son years later. But the people who knew the young Mary, even her own family members, didn’t see the end of the story. They had never heard Jesus teach or seen him heal. They had no framework that would cause them to say, “Yes, God must have done this wonderful thing!” It was undoubtedly a very traumatic, very contentious, and even very demeaning episode in Mary’s life. The only thing that could have sustained her was the absolute certainty that God was the author of this plan.
The counsel we would have given Mary, assuming we were not among the mockers and judgers, would have ranged from sympathetic pleas to stern rebukes. We would have told her just to own up to the truth and confess she’d slipped, to put the baby up for adoption into a nice Jewish family, to repent of her immorality, to insist that Joseph marry her or at least agree to pay child support, to realize that a crisis couldn’t be covered up with a fantasy explanation, and so on. The one thing we would not have said to her is, “Wow, how amazing that you get to be the mother of the Messiah!”

It’s fascinating to me that months before God incarnate came to us in the clothes of humility and simplicity, he came to us in the clothes of apparent immorality. He knew full well that a young woman claiming to be pregnant by the Holy Spirit would be nearly universally greeted with skepticism and derision. Much of her family and most of her friends surely believed she was lying, no matter how spotless her character had always been. A virgin birth is about as unbelievable as a resurrection. Our minds can’t accept such absurdities unless there’s overwhelming evidence to convince us. And there would be a long thirty years between the mysterious birth and any impressive, public evidence that this child was more than simply human. So Mary would have been under suspicion for behaving immorally and for trying to cover it up for three decades before being vindicated—and even then, the vindication was unconvincing to those who weren’t inclined to believe. Mary bore the stigma of having an illegitimate son for a long time—at least among the few who were privy to the story in the first place.

It would be easy at this point to say, “So what? This event isn’t repeatable. I’m not ever going to have to believe God about something this absurd.” And if we’re talking about this specific situation, that’s true. But we have no guarantees that God won’t bring situations just as bizarre into our lives. In fact, he may already have done so; we just didn’t recognize his work because we ruled out the possibility of it being from him as soon as we heard it. If God is the same now as he was then—and obviously, he is—then it’s entirely possible that he would work in someone’s life in other highly unlikely ways. And there aren’t many people today who would echo Mary’s obedience.

Think of her response when Gabriel told her the news: “May it be done to me according to your word.” That simple faith in God’s plan came before she could even begin to understand the plan, before she thought of the reaction people might have, before any signs of confirmation were shown, before the impossible details could even settle into her mind, and before she could figure out how to maintain a good reputation. The absurdity, the appearance of immorality, the scandal and disgrace, the stones that might be thrown at her, the husband who might reject her, the stigma she might have to live with the rest of her life, the isolation from the community of faith—none of these really mattered. When God speaks, everything else is a minor detail.

That’s the attitude we need to have if we want God to do miraculous things in our lives. Our miracles won’t come in clean packages. They can be really messy sometimes, even scandalous. They can stretch the faith and imagination of other believers so thin that an explosion is sure to happen. And when it does, we’d better be prepared to press ahead in spite of the hostility that surely will come against us. Most people will get downright judgmental, assuming that our Christian lingo is a mask to keep others from seeing our real issues. And even if others can see that God is up to something good, they often don’t like any hint that would indicate God’s favor on someone other than themselves. (For mature, spiritual people, we can get awfully jealous.) But when God speaks, the reactions of others are irrelevant. The absurdity of his words is no indication that they aren’t his.

Mary chose to believe, in contrast to the high priest Zacharias a few verses earlier, who found himself in a similar situation and expressed his doubts. He was given the opportunity to repent later, and the two children who resulted from these mysterious events changed the world forever. One announced the Kingdom of God, and the other rode in as King. That’s what faith leads to—even when it looks scandalous up front.

What Is the Unholy Trinity in the End Times?
GotQuestions.org

Love for Everybody
Mike Glenn