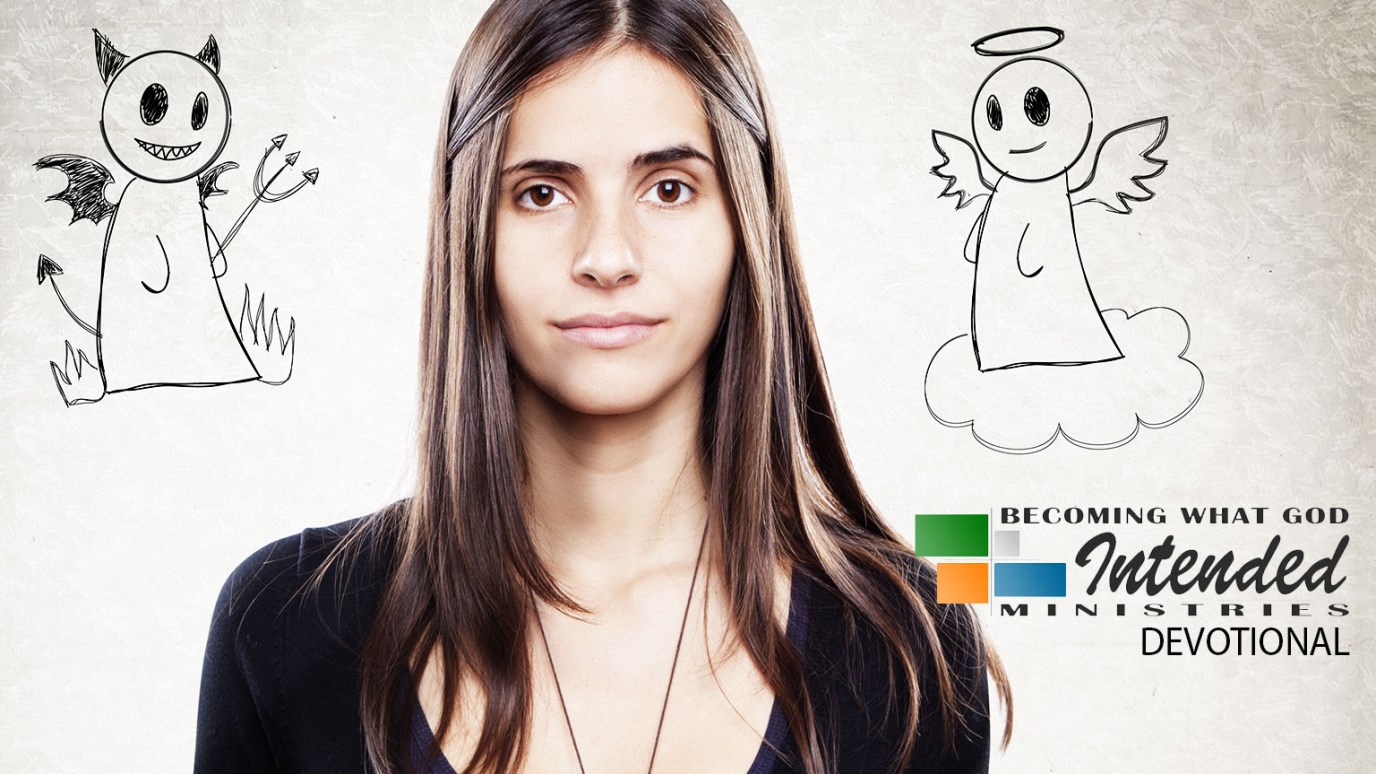 The future Antichrist really is coming. He is an imitation Christ who is empowered by Satan.

The future Antichrist really is coming. He is an imitation Christ who is empowered by Satan. He is described as performing powers, signs, and lying wonders. What Christ did in the Gospels was described as powers, signs, and wonders. His were not lying though. Powers are displays of miracles; signs are miracles that teach a lesson, and wonders are miracles that are truly amazing. But everything the Antichrist does is a lie from Satan. His appearance prompts the return of Christ to judge him and conquer the world for God.

Then that lawless one will be revealed whom the Lord will slay with the breath of His mouth and bring to an end by the appearance of His coming; that is, the one whose coming is in accord with the activity of Satan, with all power and signs and false wonders, 10 and with all the deception of wickedness for those who perish, because they did not receive the love of the truth so as to be saved. For this reason God will send upon them a deluding influence so that they will believe what is false, in order that they all may be judged who did not believe the truth, but took pleasure in wickedness (2 Thessalonians 2:8-12)

Presently, the choice to believe the Gospel does not have the radical other choice of believing in the Antichrist. But in the future the world will face that stark choice and the Bible tells us the world will choose for Antichrist, as a result, the world as we know it will end and God's new world will appear.