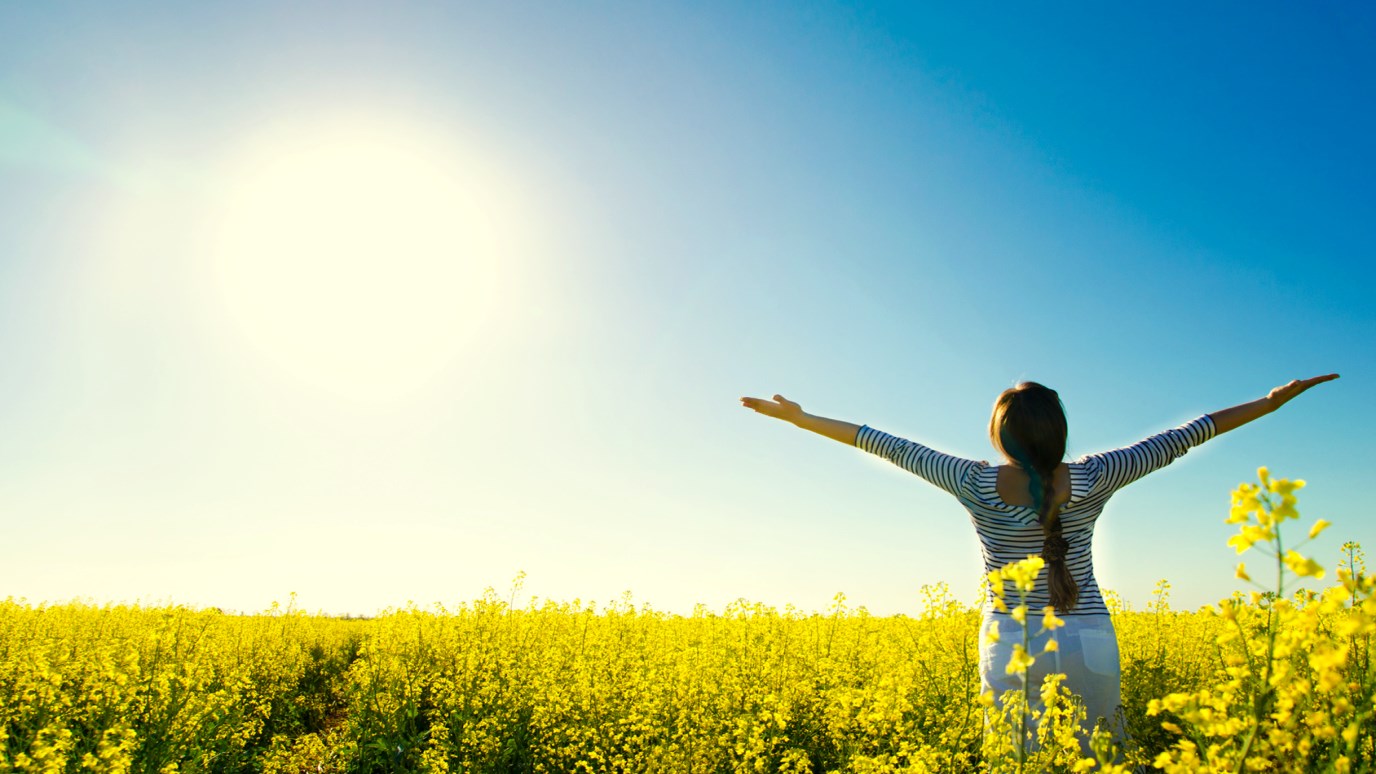 When you feel the heat, when God gives you fair warning that the course your taking is a destructive one, do you harden–or melt?

Our daughter Megan, then 8 years old, appeared in our bedroom doorway. It was time to leave for school, but she wasn’t ready to go. Barefoot and distraught, she had a fine-tooth comb lodged firmly in one side of her hair.

For some reason she just could not recall, she had decided to twirl the comb, rather than use it to straighten her part, as instructed. She’d done such a good job of twirling that I finally had to render the worst of all possible judgments: “We’ll have to cut your hair.”

Even with as careful cutting as possible, a mass of sandy brown hair went into the trash.

Megan cried over the lost locks. But she didn’t get angry with me. Repentant, she said, “I’m sorry.” Then, she and I worked together to fix her hair so the gap didn’t show. Later, a trim at the beauty shop helped shape the short section until it could grow back.

In another time and place entirely, a political leader had a different tangle. In his country lived a host of people God wanted to free. But when the Lord told him, “Let my people go,” the man just held on tighter.

To loosen this dictator’s grip, God began a series of assaults: The country’s water turned bloody and foul. Frogs covered the land, hopping into beds and kneading bowls. Biting gnats, then blood-sucking gadflies swarmed. An epidemic swept through the livestock, killing horses, donkeys, camels, cattle and sheep. Painful sores erupted on people and animals. Hail, then locusts, destroyed remaining crops and livestock, as well as any folks foolish enough to stay outside. Utter darkness and, finally, rampant death visited the land.

Before rendering each judgment, God gave fair warning what was coming – and opportunity to avoid it. Time and again, he repeated the simple solution: “Let go.” After each assault, God asked, in essence, “Can you hear me now?”

More than once, this leader said he would let go–but then didn’t do it. Rather, Pharaoh of Egypt repeatedly hardened his heart–and so brought greater and harsher devastation on himself and his nation.

So what? So this: The same sun that melts the butter hardens the clay.

Both the girl and the leader felt the heat of the consequences of foolish actions. In that heat, the girl melted. The leader hardened. In each case, the response revealed the nature of the heart.

We live under the same sun as that long-ago Pharaoh and that eight-year-old child. Each of us has resolved to do things “my way”–only to find we’ve made a tangled mess. We’ve all suffered loss as a result of choosing an inadvisable path.

But here’s the question that reveals the state of our hearts: When we feel the heat, when God gives us fair warning that the course we’re taking is a destructive one, do we harden–or melt? Do we grow more determined to continue in the same direction? Or, repentant, do we say, “I was wrong,” and then go a different way?

Proverbs 29:1 sounds a strong warning: “Whoever remains stiff-necked after many rebukes will suddenly be destroyed–without remedy.” So any time you’re tempted to think you can get away with a little neck-hardening, remember Pharaoh. And choose instead to soften your heart like a little girl with her hair firmly lodged in a fine-tooth comb.

The Positive Side of Adversity
Greg Laurie