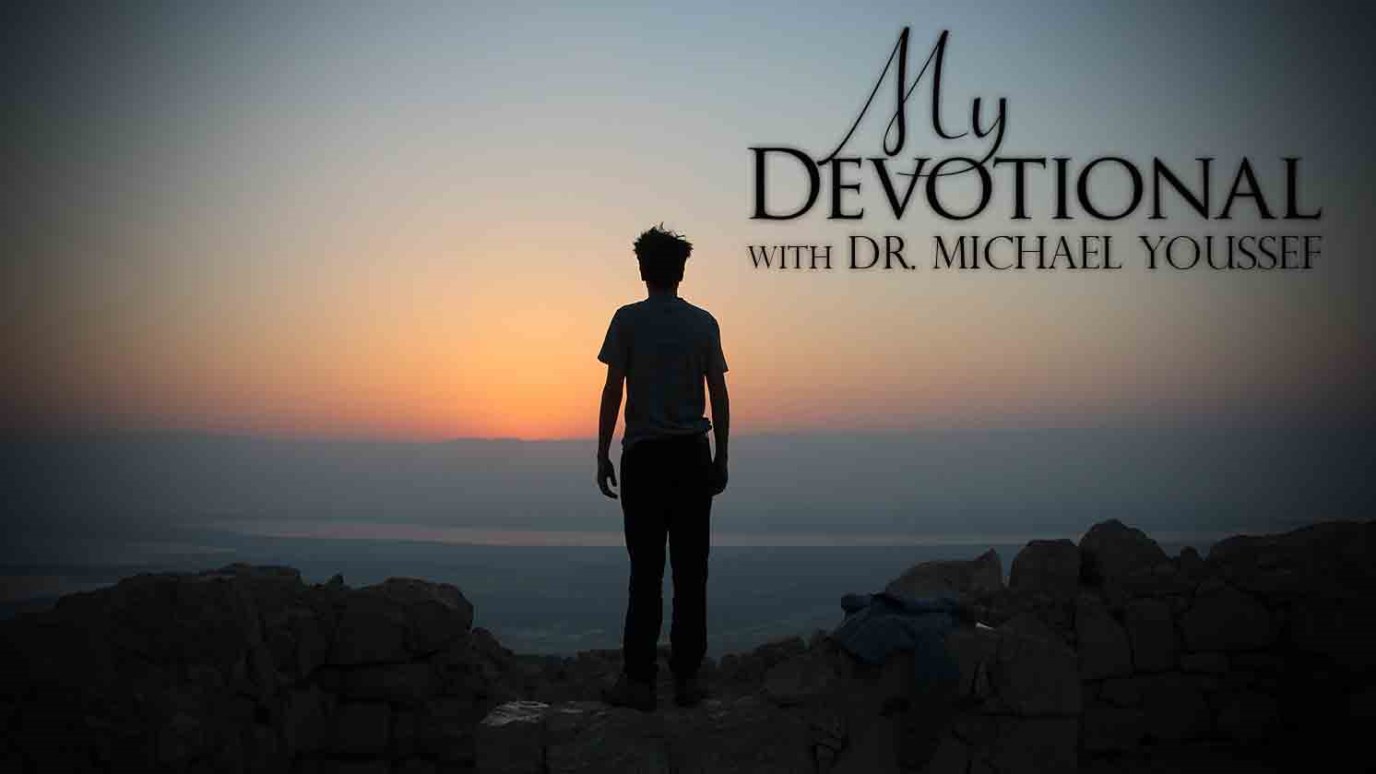 Just as the devil succeeded in deceiving the generation of the Judges, He will use tricks to deceive the Body of Christ.

It's important that we understand that our enemy, the devil, is not very creative. Satan is not an original thinker, and he has no new ideas. If you study the Bible and human history, you'll see that he has only one trick up his sleeve, and he relies on it over and over again. In every generation, he dresses it up and tries to sell it as a new idea, but it's the same deception he used in the Garden of Eden. In Genesis 3:1, Satan said to Eve, "Did God actually say, 'You shall not eat of any tree in the garden'?"

In other words, "Did you really understand what God was saying? Are you sure God's Word really means what you think it means? What if you misinterpreted His command?"

Just as the devil succeeded in deceiving the generation of the Judges by convincing the Israelites that they could have Yahweh and the fertility gods of the Canaanites as well, the devil is deceiving our generation, saying that Christians can have Jesus and evolution as well, can have God the Father and Mother Earth, can have the Holy Spirit and a spirit of self-centeredness and materialism.

To combat Satan's trick, we must put on "the whole armor of God" that enables us to stand firm in the battle: the belt of Truth, the breastplate of righteousness, the shoes of the Gospel of peace, the shield of faith (to extinguish Satan's flaming darts), the helmet of salvation, the sword of the Spirit (which is the Word of God), and the power of prayer (see Ephesians 6:13-18).

So let us model the mindset and behavior of a spiritual warrior. Let us drench our minds with the Truth of God's Word and not allow Satan a foothold. So that, along with King David and in reliance on the grace of God, we may say, "He trains my hands for war, so that my arms can bend a bow of bronze" (2 Samuel 22:35).

Prayer: Lord, I reject the lies of the devil. Strengthen me with Your Word of Truth. Thank You that You never let me down and never let me go. I pray in the name of Jesus. Amen.

"He trains my hands for war, so that my arms can bend a bow of bronze. You have given me the shield of salvation, and your gentleness made me great" (2 Samuel 22:35-36 ESV).

Who Is Jesus?
Chip Ingram
Follow Us
Grow Daily with Unlimited Content
Uninterrupted Ad-Free Experience
Watch a Christian or Family Movie Every Month for Free
Early and Exclusive Access to Christian Resources
Feel the Heart of Worship with Weekly Worship Radio
Become a Member
No Thanks