The Salvation of Killers 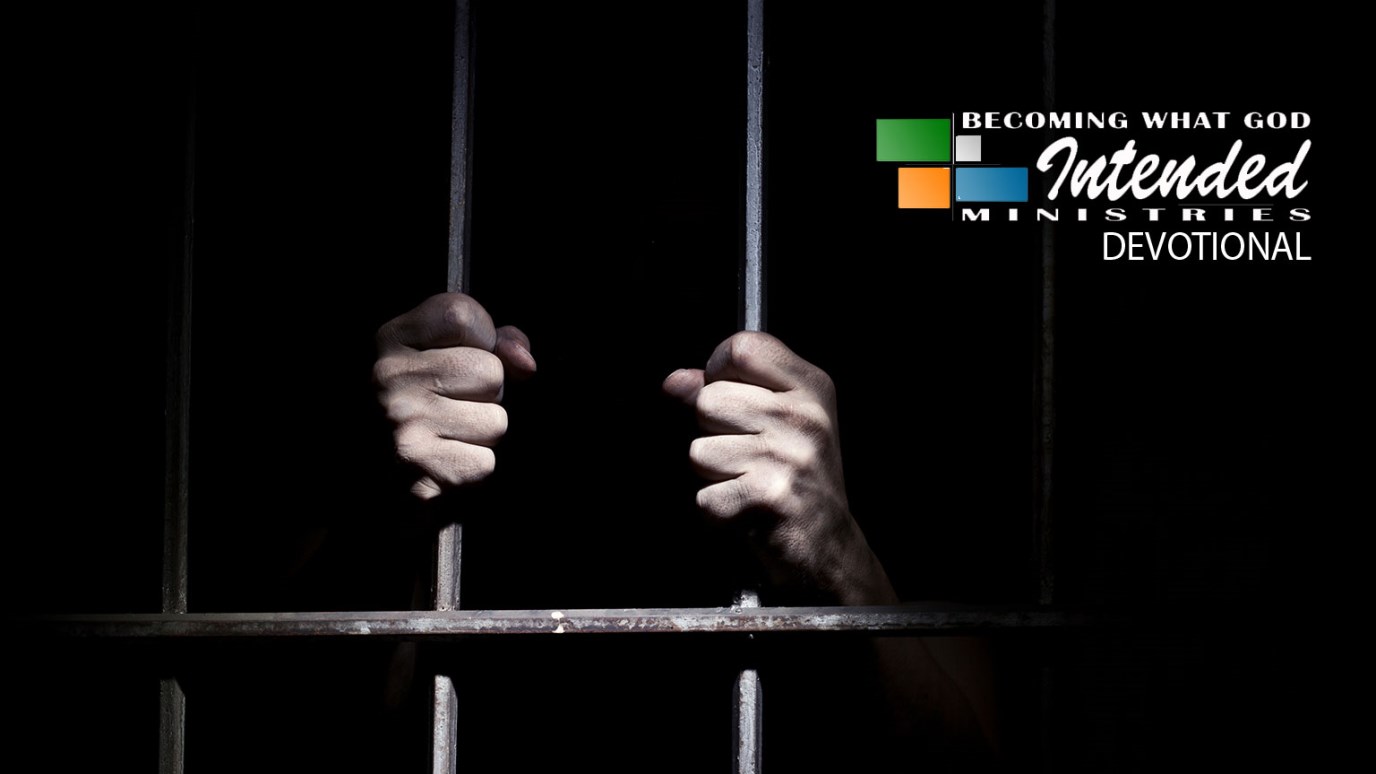 Jesus saved the souls of those trying to kill him. What a Savior!

Christ died for everyone including killers. But it is one thing to die for killers but it is a whole other thing to address those killers as they are plotting your death, and try to save them. In John 5 Jesus did just that.

For this cause therefore the Jews were seeking all the more to kill Him, because He not only was breaking the Sabbath, but also was calling God His own Father, making Himself equal with God.

As Jesus faced those who were looking for an opportunity to kill him, he reasoned with them concerning himself. He was not doing this to escape their hatred or to save his life. He was doing this to save their souls. In the blindness of the Pharisees, the religious teachers of the Jews, they wanted to kill Jesus for a minor reason because he was healing on the Sabbath, and also for a major reason, he made himself equal to God. It appeared either reason would do. Whatever the reason our Savior tried to save those wanting to murder him. What a Savior!